What Telstra, Optus and Vodafone can learn from US Firefighters 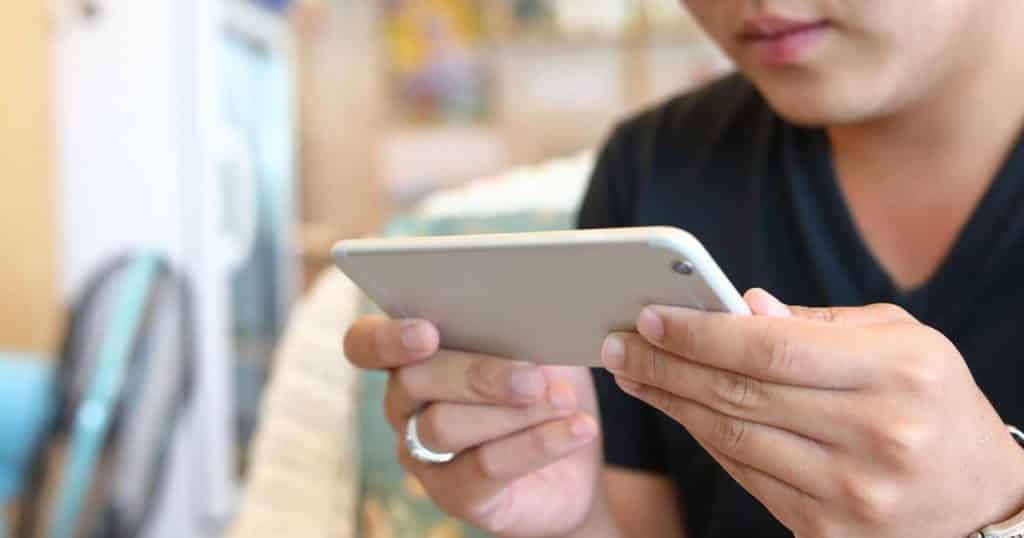 Why do first responders care about mobile coverage? The tragic Mendocino Complex fire is a recent example that has put ISPs and firefighters in the same conversation.

The internet has become a vital tool in providing immediate response to emergencies. Tragedies require the rapid deployment of thousands of personnel, fire engines, aircraft, and many other people and supporting technology that can provide assistance.

However, the Santa Clara Fire department had to face data throttling at the time of Mendocino Complex fire in July 2018. Firefighters in Santa Clara County accused Verizon, the No. 1 wireless carrier, of throttling their “unlimited” service amid the historic wildfire in northern California.

According to Santa Clara County Fire Chief Anthony Bowden, Verizon failed to live up their policy to lift data caps in emergency situations. He revealed that the network operator slowed data speeds for first responders at the Mendocino Complex fire. Consequently, the fire officials were forced to buy a more expensive service package.

The issue came into the light as a part of a lawsuit filed by 22 state attorneys general, the District of Columbia, Santa Clara County Central Fire Protection Districts, and the California Public Utilities Commission.

Data throttling first affected the OES 5262 fire vehicle used to track, organize and prioritize resources, routing around sites where they are most needed. It also coordinated all local government resources deployed to the location of the fire incident.

Bowden said that Verizon reduces the data rates to 1/200 or less than the previous speeds, which greatly affected the OED 5262’s functionality. Their data speeds were slowed if they used more than 25 gigabytes a month.

Bowden said that Verizon took accountability for the data throttling and admitted that it happened due to a customer service error at their end. However, rather than restoring the firefighters to full speed, they asked the County Fire to switch to a new data plan, costing double the price of the existing plan. The fire personnel were forced to use other Internet Service Providers and their own personnel devices to achieve the data transfer capability required by OES 5262.

Emails between County Fire and Verizon show that County Fire had similar instances of Verizon’s data throttling in December and June.

Is throttling the result of the net neutrality repeal?

However, Verizon rejected the connection between the data throttling connection and the net neutrality repeal. Verizon’s representative said that all major carriers imposed some form of throttling on unlimited plans when a certain data usage threshold is reached.

But while such throttling is generally applied only during network congestion, the Santa Clara Fire Department says their data was throttled at all times once the OES 5262 went over a 25GB monthly threshold.

Bowden says that they believe that Verizon will continue to make profits by utilizing the exigent nature of catastrophic events and public safety emergencies.

Now, after the tragic Mendocino Complex fires, Verizon is planning to come up with a new plan for first responders countrywide. The new plan will have no restrictions and data priority access, at no added cost.

What Australian ISPs can learn from US Firefighters

With new “unlimited” plans being offered by many Australian telcos, the issue of disaster management needs to be carefully considered. While it’s normal to throttle data speeds during standard usage, when people’s lives are at stake telcos have the responsibility to support responders by offering the highest levels of communication possible under the circumstances.

Verizon cited a customer service error, but in the midst of a disaster these errors need to be minimised as much as possible. Australian telcos have the responsibility to learn from others’ mistakes, and have a plan in place to support people who coordinate efforts to provide disaster relief. There is no space for mistakes when it comes to public safety.