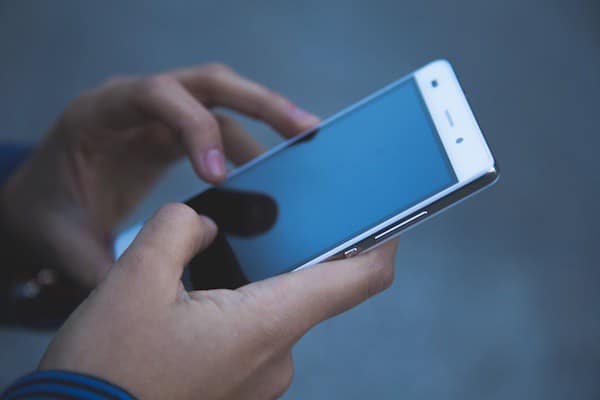 As of December 1st , cellular providers in Canada have been told that they must unlock customers’ phones at no cost to them. Also, anyone who buys a phone through a cell phone provider can expect it to be unlocked.

MobileSyrup reporter, Rose Behar from Toronto, says this is a great move. Up to now, the trend has been for telcos to ensure they sell phones that are locked to their network. If customers want their phone unlocked because they want to change providers, an unlock fee of up to $50 is charged.

This new ruling will make it easier for subscribers to swap providers and should increase competition between providers. Telecommunications companies have in recent years raked in $37 million in fees for unlocking cell phones. Some customers have called this unpopular surcharge a ransom fee and find it hard to believe that the government has allowed this sort of practice to prevail.

What the big 3 Canadian telcos say

Rogers, Bell and Telus all disagree with the ruling and say if an unlocking fee is not charged the rest of the telco’s customers will have to share the cost through increases in product fees.

Another new ruling was made by the commission at the same time. That’s related to the consenting to use extra data on a cell phone plan that’s shared by a family There have been a number of cases in Canada such as that of Rosemary Pick, who had to pick up a $1,700 data overage bill after her son had got approved without getting permission from her. Now the account owner will be the only one with the capacity to grant approval for other family members to access excessive data.

Additionally, the Canadian wireless code has mandated that cellular providers must put a $100 cap monthly on international roaming charges and fees for data overage mustn’t exceed $50 unless the subscriber has agreed to pay more. These new rules regarding family plans become effective straightaway.

This seems to be a great move for the Canadian telco subscriber, as it will drive up their choices of phone provider while ranking up competition between the big 3 in Canada.

Being tied to a network provider because the phone has been locked to its service has stultified competition. Telcos know that customers aren’t going to withdraw their subscriptions if they have to pay even more for the phone to go with them. It also seems to be a rather draconian way of attracting and keeping customers.

Not so long ago it was possible to crack the unlock code yourself after a bit of Google searching to find the formula but it’s only the most budget conscious person who is likely to go through this cumbersome process. This will give telcos the chance to get ready for the e-SIM or embedded SIM which should offer customers more choice. It means that the telcos will have to offer more competitive rates to woo customers rather than using methods like locked phones.