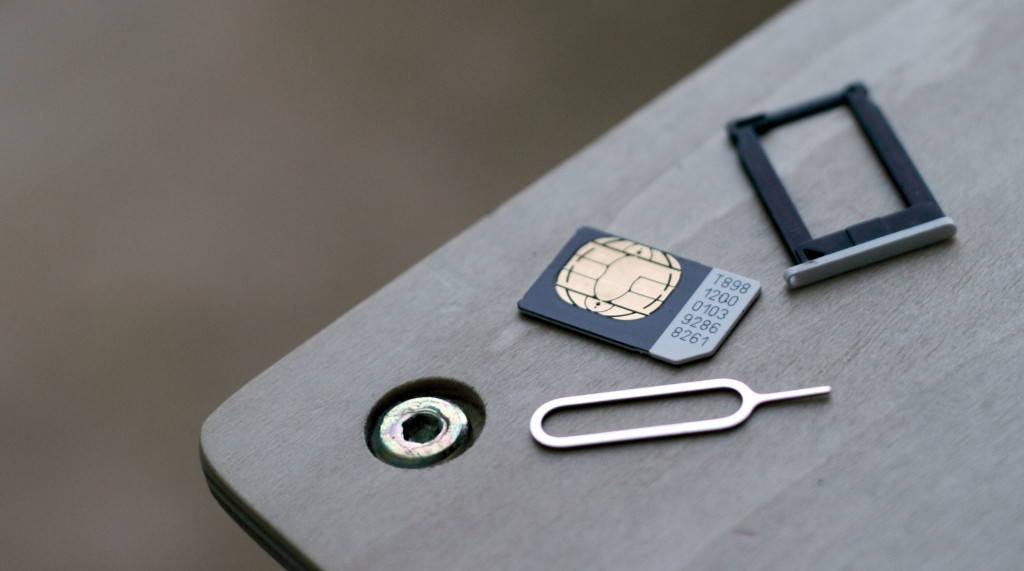 There are many complexities surrounding how devices connect to the internet and the speed that is required to ensure a good user experience. One of the things that often rears its head when discussing these issues is bandwidth. This determines how quick data is transferred over a particular time period and the volume of data that is transferred by the second.

Latency is the term given to the delay, so a network connection that is considered to have low latency is one where the delay times are relatively small, while a connection that has high latency experiences longer delays. This is where the e-SIM or embedded SIM appears to come into the picture by helping to solve latency issues. Some of the biggest concerns today do not revolve around the home-based customer in a rural location in Australia but all the other millions of devices that come under the umbrella of IoT devices of which there are many available today, such as:

There are even more things out there waiting to become a part of a complete ecosystem of the Internet of Things (IoT). Digital eldercare, smart fabrics, and autonomous cars are just a few that are knocking on the IoT door. All these things need seamless connectivity 24/7 to be productive.

The GSM Association is the trade body that has the job of representing the interests globally of more than 800 members who are mobile operators and another 300 companies who are associate members. Presently the association is advocating a common unique global remote SIM. Its aim is to put in place interoperability of all devices through the simplifying of the process of connecting IoT gadgets by establishing closer collaboration between both mobile network operators (MNOs) and the original equipment manufacturers (OEMs).

Quick off the mark are both Samsung and Apple, which are both rivals, but in this case are intent on working collaboratively to ensure that standardisation for the eSIM is put in place. This is of course so that more and more consumer oriented devices can be created and marketed with the knowledge that latency won’t be such an issue. It seems if all goes well with the eventual roll-out of the e-SIM there will be many beneficiaries for remote communications.

Benefits for OEMs and other device creators and makers

OEMs and other device makers will soon discover how eSIMs, being so much smaller and slimmer than the conventional SIM cards, could be a game changer for creating slimmer, more easily stored devices. Of course what is even more important is that they won’t need to worry if the gadgets they produce will match an MNO as this will no longer be a concern with an embedded SIM.

Simplicity for consumers and businesses

The eSIM may turn out to be the best invention since the mobile phone and the internet. It should eliminate the need for the sometimes long set-up time and there will be no need to keep fumbling with the SIM card slot every time you change providers which probably happens the most with overseas travellers and business people. As long as your device is looked after well, the eSIM will last that long.

An eSIM is much more flexible for on-the-move gadgets

A good example of the advantages of an eSIM is its use with a gadget like a smart watch, which should last several years. This doesn’t necessarily mean you have to still stay with the same MNO for that time but it has up to now been quite cumbersome swapping to another MNO, even to the point of having to wait for the new SIM to arrive by mail through your letterbox. Once the card is in the watch then you need to search for the best plan to go with it.

An eSIM will be much faster and you will be able to get a new MNO’s service up and running in a matter of a few minutes. This applies to fitness trackers for runners who won’t need to take a phone when out jogging but can keep connected through their fitness trackers.

How will an eSIM benefit an MNO?

Once the eSIM becomes active, an MNO will then be able to access the extremely lucrative IoT consumer market. For example, the market for connected cars market is starting to present itself as become the biggest share in the IoT pie so MNOs are competing to get their own connectivity solutions into these cars.

The use of an eSIM, which is soldered to each car’s telematics boxes allows connectivity to take place throughout the vehicle. Security has been an issue up to now with connected cars using traditional removable SIMs, but this allegedly won’t be such an issue with the eSIM, as it is seemingly capable of delivering the highest level of security that is what is currently lacking in connected cars at present.

Industry benefits are limitless with the eSIM & ODC

Vehicle emissions are constantly under the spotlight in Britain, but Exeter, a city in the south west of England, in its efforts to reduce such emissions while improving engine efficiency, road safety and driver behaviour, has implemented a pilot program through the use of a small telematics connected device. This continuously keeps an eye on engine performance while prompting the driver to drive more carefully and efficiently through the use of a simple to read dashboard display which has audio alerts. This data also finds its way to a remote server which stores it so it can be analysed and any useful information is transmitted to the vehicle and its driver for further action.

With more and more industry greats seeing the benefits of eSIM technology and with the undeniable prospects of improving user experience 24/7 there is no turning back for the eSIM now. Latency issues will all but disappear and for a great variety of devices, whether located in the home, business, hospital or industrial locations, the eSIM is about to determine their future.

The GSMA covers the eSIM and it’s behaviours well, as you’d expect : https://www.gsma.com/rsp/

This webinar covers some of the opportunities the eSIM presents : https://www.brighttalk.com/webcast/5567/232867/embedded-sim-esim-provides-new-opportunities-for-on-demand-connectivity