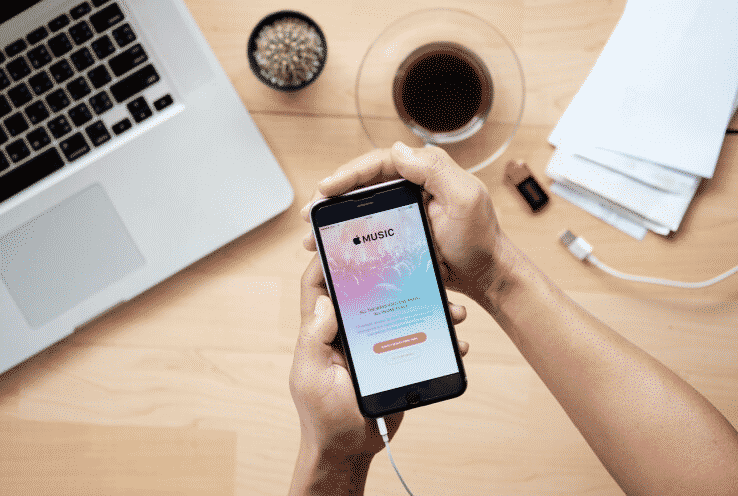 Music has come a long way from the days of recording off the radio and purchasing CDs. Now, music is more accessible. Given the advances of technology, music lovers can now enjoy their favourite tunes alongside numerous perks on platforms known as streaming sites.

As defined by the Collins dictionary, streaming is “a method of transmitting data from the internet directly to a user’s computer or phone screen without the need to download it”. Nowadays, there are numerous streaming websites/applications, but one of the most popular across the globe is Apple Music.

Apple Music is an audio and video streaming platform created by the Apple Inc. Launched in June 2015, Apple Music is currently the world’s leading music streaming platform, boasting an impressive subscriber count of over 60 million. According to the organisation, at least 4 million Australians and New Zealanders utilize their service. This means approximately one in eight Australians pay the platform’s monthly subscription in order to access the service.

The Relationship between Telcos and Music Streaming Platforms

Australian telcos are partnering with music streaming platforms as a means of advertisement and a diversification strategy. Once, telcos focused on ‘physical’ forms of advertisement such as billboards and banners. Now, with the world shifting to a digital sphere, it is only natural that telcos shift their focus to where their services can have the greatest exposure.

By partnering with music streaming platforms, telcos can create a variety of stand-out products which can be marketed as perks to their consumers. Apple Music has partnerships with two of Australia’s largest telecommunication brands; Optus and Telstra. Let’s take a closer look at both telcos and what their Apple Music products have to offer.

Apple Music on the Optus Network

On the Optus Network, Apple Music perks are available to subscribers on 24 month Phone Plans and 12 Month BYO (Bring Your Own) SIM Plans.

Both new and existing subscribers on the Optus network can get 6 or 12 months of the service free of charge as a perk from the telco.

For new subscribers, Apple Music can be added on check out when subscribing to either of the eligible phone plans. For existing subscribers, in order to access these plans, they must first upgrade to either eligible subscription and add Apple Music on checkout.

Apple Music can be accessed on iPhones, iPads and Apple Watches. It is also compatible with Android devices.

Requirements of the Service

Apple Music on the Telstra Network

On the Telstra Network, data-free music streaming is offered to subscribers who choose to link their Apple IDs and subscriptions to the network.

Telstra subscribers with the following subscriptions can enjoy the service;

Apple Music on the Telstra network is compatible with;

Requirements of the Service

Which Phone Company between Optus and Telstra Has the Best Apple Music Plan?

It is safe to say that Telstra has a better Apple Music Plan than its counterpart Optus.

Not only does Telstra offer its subscribers data-free streaming, but its plans are much more inclusive than those of Optus. A wide array of Telstra subscribers — on both personal and business accounts — can reap the benefits of telco’s partnership with the streaming platform. While any new customers should take the whole plan into consideration, those who rely on their Apple Music subscription could see the balance tip in favour of Telstra.