Boost Mobile vs ALDIMobile | Which Is Best ? | Review & Compare

Quick summary – The key differences between Boost and Aldi

The first thing to say when comparing Boost Mobile vs ALDImobile is that you’re not going to go wrong here, choosing between them. Both of these prepaid plan network resellers (a.k.a. Mobile Virtual Network Operators – or MVNOs) have been around for a long time. While that might not mean much to the SIM Only shopper picking up a prepaid plan today, it does mean both have had a chance to hone their product suite.

The result is a range of plans across two phone companies which address the needs of a broad spectrum of users. What that means is, the plan you need could well be in front of you when you look at Boost Mobile and ALDImobile’s range. Let’s look at how you can separate the plans each have in market, starting with the similarities.

Boost Mobile and ALDImobile have a lot in common

Here are the things that both Boost and ALDImobile have in common. 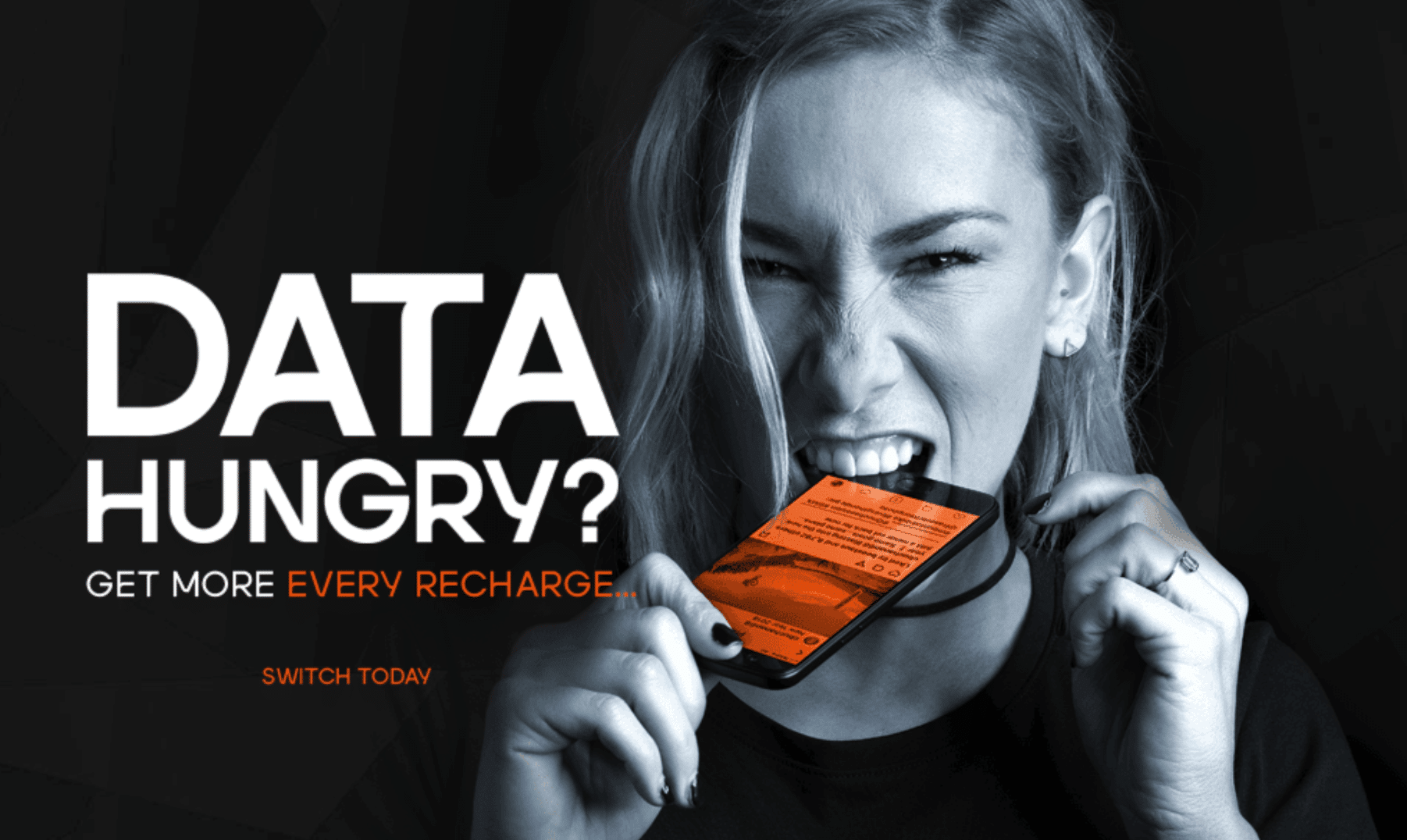 Boost’s plan range is very similar to Aldi. Both are prepaid and both have good data inclusions.

Boost Vs Aldi – We recommend Boost – they are the only phone company (other than Telstra) with access to the full Telstra Mobile Network.

Which Boost / Aldi competitors should you consider?

In Summary – On Boost Mobile and ALDImobile

There are so many similarities between these two phone companies, the choice you make as to which is right for you, comes down to some simple questions. Do you want the full Telstra Mobile Network? Do you have a brand preference?

We favor Boost Mobile. Their proposition is clearer, they have better network coverage and my personal experience is that their customer support and service is better.

Telstra is incredibly smart with the network it allows the MVNOs to resell. Limiting the data speeds to ‘only’ 100 Mbps is almost meaningless. I have seen data come down to my laptop at that speed in the past over the (full) Telstra network, but only rarely. 100Mbps so fast that you could download a film in minutes. The smaller footprint Telstra offer through ALDImobile, however, does have a meaningful effect. Boost cover nearly twice the landmass that Aldi do.

The difficulty in picking between Boost Mobile and ALDImobile, as we’ve seen above, is that there is far more in common between these providers than there is different. If we are to draw it down to a single component which effectively differentiates the two, it has to be the better network coverage on Boost Mobile’s plans.  This is not to condemn ALDImobile. They are a credible player in the field and have a retail distribution footprint that would be hard to beat – were it not for the fact that Boost have access to every supermarket and servo in Australia.