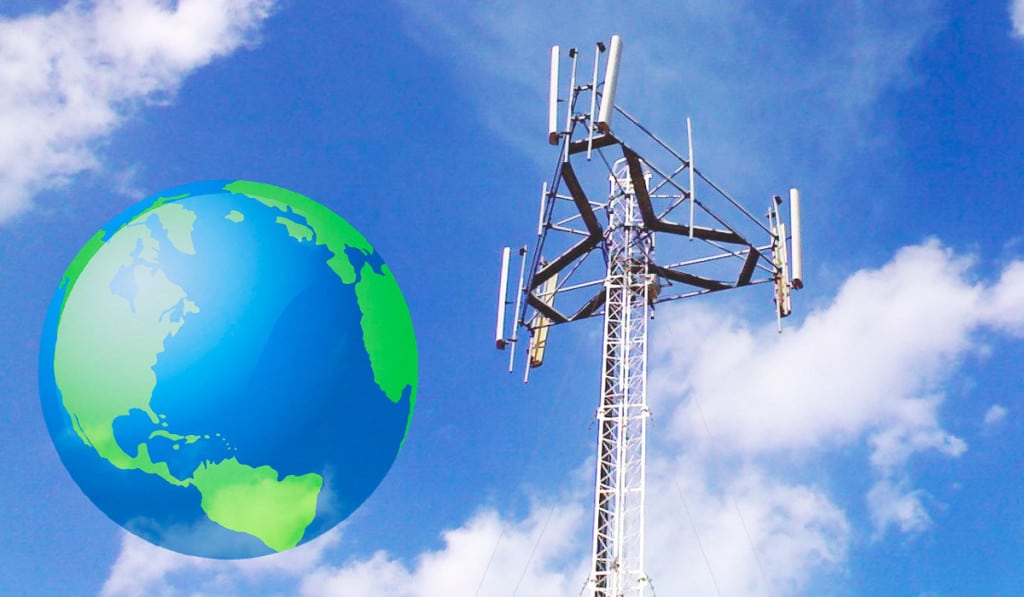 ACCC caught off the hop and Telstra retaliating

Vodafone may have leapt from the frying pan into the fire due to the response from its intention to take the ACCC to court over its action, or one could say inaction from VHA’s point of view at least, on domestic mobile phone roaming. There are always moans in the air about lack of investment and bad returns for customers. In the wake of VHA’s announcement, Telstra has vowed to increase its 4G network mobile phone coverage to 99% of the country’s population before the year is up. This will only commence when the ACCC finally puts a signature on its draft decision to disallow domestic roaming. Telstra has expressed concern over any possible delays but it’s not going to proceed with any network additions until the ACCC decision is signed and sealed.

The 2nd largest telco, Optus, has made a promise to invest, over the coming year, an extra $1.5 billion on improved mobile network coverage, but it doesn’t want any further postponements. Andrew Sheridan, who’s the chief for regulatory affairs at Optus, is particularly upset at VHA’s action as he says his company has just turned on 7 greenfield sites, as well as introducing 4G to 5 sites. It’s also gone out and purchased land to provide space for 9 additional towers.

Vodafone doesn’t believe that the ACCC has come out with the right decision and wants the service description defined for a product that allows domestic mobile phone roaming. This would be on the lines of restricting domestic mobile roaming to just regional areas or restricting it to places which have only 1 or 2 mobile network services. It claims that the ACCC normally is clear about its subject of inquiry and produces a service description that provides the basis for the inquiry. It also wants the ACCC to provide a proper explanation showing its reasons why forcing roaming would have an effect on investment in the long-term.

Victoria’s Farmers’ Federation (VFF) is backing Vodafone, as it believes that Telstra dominates the regional market and this is damaging to those who want to use their mobiles in the most remote areas of the country. Brett Hosking the vice-president for the VFF says it’s not only the question of coverage but pricing is an issue as well. If Telstra is the only one out in the rural areas, then there is no way to get competitive pricing alternatives.

ACCC is adamant that how it’s handled the issue is indisputable. Also, it’s entirely unlikely that its draft decision will be revoked, but the court will most likely issue a directive to be followed on similar issues in the future. It believes it’s received sufficient feedback from the parties affected and they have expressed the opinion that a domestic roaming directive would not provide any useful answers or benefits.

Opinion seems to prevail that the ACCC doesn’t want to play a part in over regulating the market. So fa,r the ACCC has intervened in matters related to fixed telephone services and broadband initiatives but it doesn’t want to go any further than that.

When it comes down to the question of domestic mobile phone roaming it’s not about susceptible customers but more about the telcos getting the largest share of the telecommunication’s cake. There won’t be any end to solving these sorts of problems as technology evolves so fast that the next round of squabbles will be over 5G rollout and its responsibilities. The most pertinent question will be who’ll be the losers and who’ll be the winners. No doubt in the meantime the Federal Court discussions over ACCC decisions will make a few heckles rise in the ACCC camp.