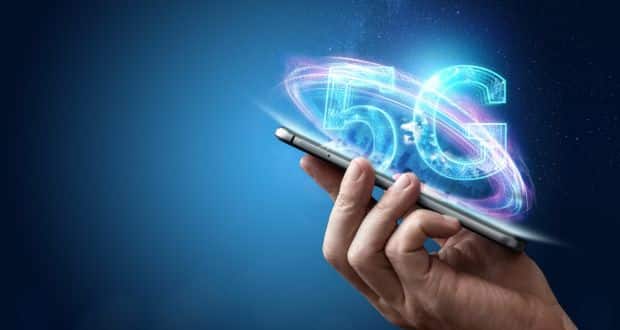 Telstra and Optus’ plans for 5G roll out in Australia

5G technology will set the future of global telecommunications, providing faster speed and broader bandwidth than seemed possible only a few years ago. At the same time, the rollout of 5G will demand investments of billions of dollars to set up high-capacity systems that can support this new infrastructure.

There are many different players around the world who are involved in the race to roll out 5G technology. In Australia, Telstra and Optus have the biggest 5G rivalry in the industry.

Telstra claims it will build and switch on Australia’s first operational 5G network. The telco has started launching 5G across central business districts (CBDs) in major cities, including Brisbane, Perth, Adelaide, Canberra, Sydney, and Melbourne. The company aims to extend network coverage within a 2 kilometre radius of these big city centres. Telstra has already rolled out 5G in many of the Gold Coast metro areas and has covered much of Hobart, Launceston, and Toowoomba. 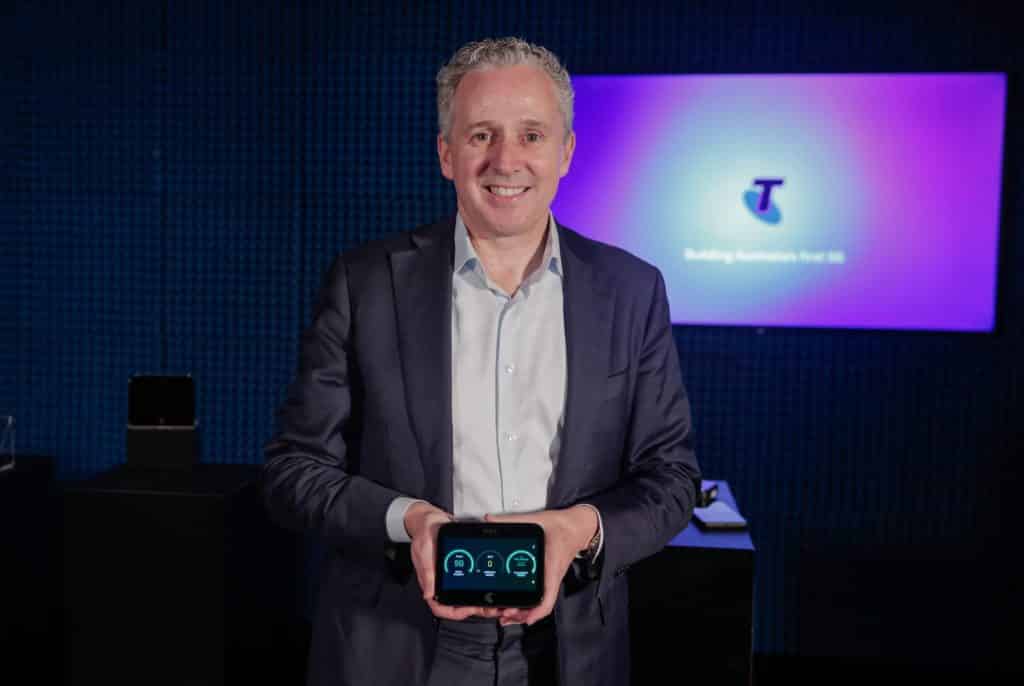 On December 5 2018, Telstra also announced the world’s first connection of a 5G commercial device and Australia’s first 5G video calls. The HTC 5G Hub mobile smart device will be one of the first commercial 5G-compatible devices available to Telstra customers in 2019. The company also showcased a 5G ZTE smartphone prototype and a 5G mobile hotspot prototype from Inseego, who are two of the vendors currently testing their 5G devices with Telstra.

Optus also appears to have grand plans for their 5G rollout in 2019. In January, Optus successfully made a 5G data call on 60MHz of its 3.5GHz spectrum. According to the telco, this call was made using a commercial 5G radio network and Nokia’s customer premises equipment (CPE).

In February, Optus announced that it had turned on a new 5G site in Sydney’s Kellyville, one of 50 5G base stations Optus is targeting this year. The company is following a “multi-vendor” approach for its 5G network launch, which means it is partnering with Ericsson and Nokia, following the ban on Huawei’s from 5G equipment.

Optus is planning to switch on nearly 1,200 5G sites nationwide by March 2020. The company is also launching 5G-powered home wireless broadband plans by the middle of this year.

Telstra and Optus are battling over 5G readiness in Australia

Last year, Optus refuted Telstra’s claim to be the first 5G provider in Australia after Optus claimed they had turned on their 5G network in the Gold Coast.

Optus demonstrated its 5G capabilities in 2018 at the company’s 5G Live showcase during the Commonwealth Games on the Gold Coast. It combined advanced 5G use cases and 8K video streaming on Optus’ live 5G trial outdoor as well as indoor networks. It also achieved 16 GBPS (Gigabytes per second) speed during the show. Telstra also demonstrated many similar examples of its capabilities at events around the same time.

However, the roll out is not all plain sailing. Telstra chief executive Andy Penn is struggling to grow revenues for their 5G network. According to Credit Suisse analyst Randy Abrams, the currently available 5G technology has been over hyped. Carriers such as Telstra and Optus need to take a capital expenditure hit around revenue, which may or may not flow immediately from 5G. Optus is also facing similar issues on its 5G journey.

The race to 5G

The title of 5G leader in Australia is still in contention. Though both of these prominent telcos are working hard to win the race and have achieved different records and even world firsts, it’s not immediately clear which telco might pull ahead. Things are uncertain, primarily because the current lack of commercial 5G devices means no network could operate in the absence of a compatible device.

However, we can expect to see a few 5G phones by the end of this year. Samsung announced its first 5G compatible mobile phone around Mobile World Congress in 2019. It revealed the name of its potential 5G device – Samsung’s Galaxy S10 5G. Huawei also announced the Huawei Mate X and LG unveiled the LG V50 ThinQ, which may release later in 2019. With the infrastructure in place, the tests done and now the devices available to the public, it won’t be long before we find out which major Australian telco will dominate the field with their 5G capabilities.