Vodafone To Telstra : How To Change From Vodafone to Telstra 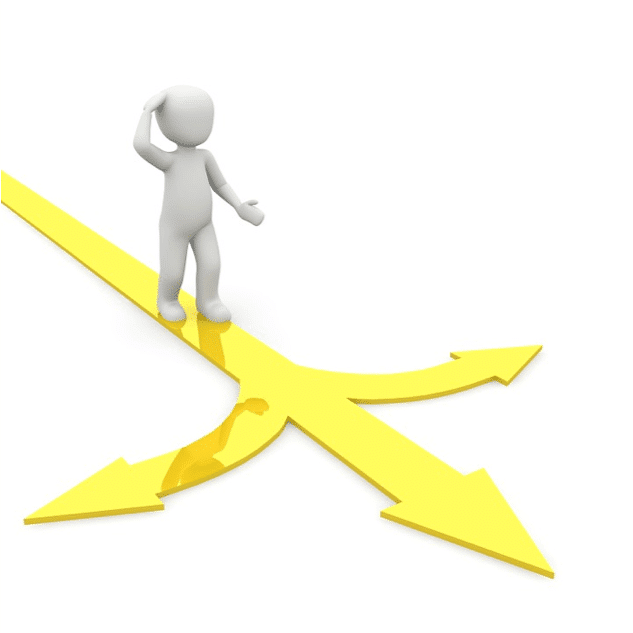 Vodafone To Telstra : Making The Move

Had a bad experience with Vodafone ? You’re not the only one. Since their well publicised network issues which started back in 2010, they’ve lost around 1.2 million customers in total. That’s near enough 20% of all the customers they had back at the start of the decade.

If you think it’s time for a change and you don’t mind paying more for your mobile phone contract, check out these handy tips on how to move from Vodafone To Telstra.

Can I Keep My Number When I Move From Vodafone To Telstra ?

Yes you can. This is the most common question that the sales teams get at all of the major Australian Telcos. And it’s a natural one. Everyone knows you by your phone number and it’s a real pain to change the details that you have stored with all your friends.

The process of moving your existing phone number is called ‘porting’ ( from ‘Transporting’ ) and it’s done automatically when you sign up to your new contract with Telstra. Telstra and Vodafone use a common system which stores all the phone numbers in Australia. Unfortunatlely, it can take up to 3 working days for the number to go across. In the meantime, you’ll be in limbo land and you’ll have to make do.

Most of the time, it’s done very quickly so don’t worry. There’s plenty more information about porting your phone number in this WhatPhone article.

What Does Your Vodafone Contract Say ?

Most people take out a 24 month contract with their telecommunications provider. If you leave early, you are likely to find yourself subject to Early Termination Fees. Basically, that means paying some money, sometimes a lot of money to Vodafone, essentially for pay for the ‘free’ phone you got when you signed up.

Make Sure Your Phone Is Unlocked

Is your intention is to keep your existing phone and take it across to the Telstra Network ( for example, by taking out a SIM only plan ? ) If so, the first thing to do is to make sure that your phone is unlocked from the Vodafone network. This might sound dodgy but it’s not. It’s perfectly safe, legal and you are entitled to ask to unlock your phone at any stage of your contract.

If you’re towards the end of your 2 year contract, it’s unlikely that there will be a charge for unlocking your phone from the Vodafone network. However, unlocking early can cost a few dollars.

WhatPhone has plenty of extra detail on this important step : How Can I Unlock My Phone

There are too many phones and too many frequencies to list them all here. Do a bit of Googling and establish what frequencies your phone works on. If you’re moving from Vodafone to Telstra, you’re probably going to be OK.

So, if your phone worked on the Vodafone network, it’s pretty much bound to work on the Telstra network. There are always exceptions though so double check before you commit !

If you really can’t figure it out, ( when you’ve unlocked your phone ) get hold of a $10 prepaid SIM from Telstra, stick it in your phone and see if you can make and receive calls. That way, you’re not taking a risk.

Getting the best of both worlds

If your goal is to save money but also move away from Vodafone for some reason ( potentially network coverage ) then consider SIM Only plans from other providers. It’s just possible a SIM Only plan from a smaller Australian phone company ( sometimes these are called ‘MVNOs’ could give you the best of both worlds. Get access to the Telstra network but pricing which is cheaper than Vodafone’s. Don’t believe me ?

Similarly, if you need a 4G SIM Only price plan and want to save substantially over the Telstra price, consider Bendigo.