The NBN and Mobile Broadband 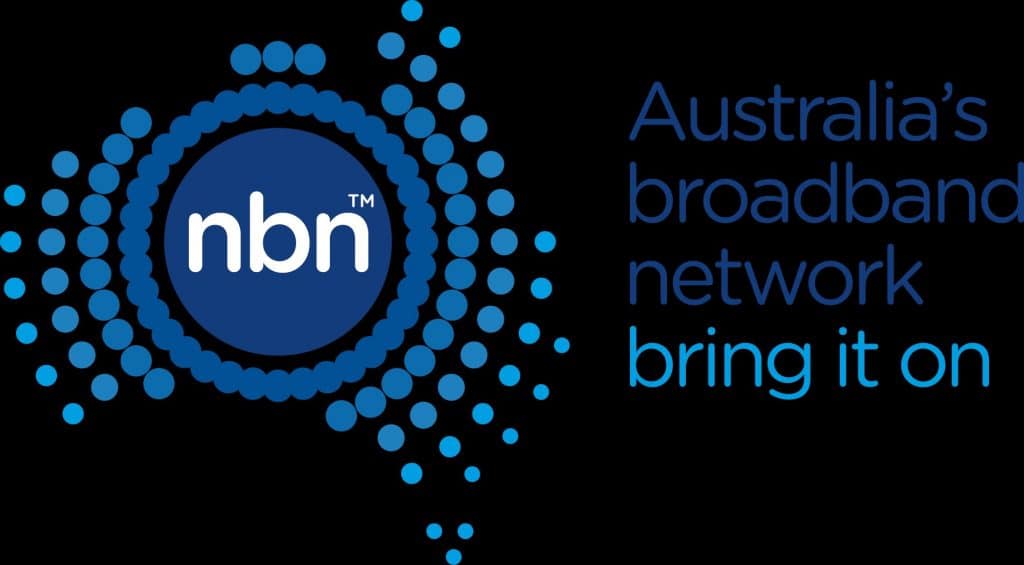 On August 31, 2017, NBN Co published its corporate plan covering the period from 2018 to 2021. In this plan, it laid bare its operational expectations and how it would up its revenue and profit for the next 4 years. Analysts see the corporate report as nothing, but the ugly truth on how NBN plans to destroy the profit margin in the telecommunication sector. One of its key figures, average revenue per user (ARPU) is poised to rise by about 20% from its current level, to reach a high of $52 a month.

Before the NBN was created, broadband retailers were paying anything between $17 and $20 a month to be able to access wholesale broadband. This was the cozy and profitable world that NBN Co completely destroyed.

CVC stands for connectivity virtual circuit. It was instituted by NBN and it forms part of the wholesale price it charges retail internet service providers (ISPs) such as TPG and Telstra. It is a virtual charge and not based on infrastructure such as metres of copper wire or fibre optic cable. The ISPs pay this cost to cover the bandwidth they provide customers accessing NBN. Therefore, the much CVC ISPs pay for affects your speeds when accessing the NBN.

The corporate plan further projects that the revenue will rise from the $1 billion currently reported to over $5 billion in 2021. Half of this revenue will be derived from CVC charges.

NBN Co’s eyes are on Telstra because it commands 52% of the market share. This simply means that it will be greatest contributor to the projected $5 billion revenue. In July 2017, Telstra made public its CVC charges projections and said that over the next 4 years, the telco will likely double the charges it pays to NBN Co.

The broadband network provider hinted about reviewing its CVC charges. However, the corporate plan didn’t make that clear and no changes from the current system were contemplated. It seems to be engaging in double speak by saying that it’s working to evolve the pricing construct while the numbers in the plan are based on the current dimension-based discounting.

As a matter of fact, NBN is confident that Australians will positively embrace higher pricing for broadband connections. It stated in its report that the ARPU growth from financial year 2017 to 2021 will be based on:

Currently, NBN is working with retailers to stimulate uptake for broadband plans from higher wholesale speed tiers. It is doing this through its dimension-based discounting scheme which will see it achieve an annual revenue target of about $5.4 billion by the financial year 2021.

It is the first time NBN Co is revealing that its cash flow will reach break even in 2021. If the corporate plan is anything to go by, NBN Co will have a positive cash flow of $100 million in the half year to June 2021. To achieve this cash flow, NBN Co forecasts EBITDA of $2.2 billion. This favourable financial forecast has been received with excitement by the government. Some confidence seems to be building in NBN Co.

In its financial structure, the broadband network monopoly will have $19 billion in debt and a further $29.5 billion government supplied equity by 2021.

When NBN Co finally attains the positive cash flow, the government may think about selling it probably through an initial public offering. Given its reliable, long-term numbers, the broadband network provider is likely to be an attractive asset.

Earlier, NBN Co disapproved of Telstra’s plans to securitise 40% of the payments it makes to the telco. The securitisation was to be made through an investment vehicle that would see third party investors come into the arrangement. In return, Telstra was to receive $5.5 billion from the investors. The telco wanted to use the money to pay down part of its $1 billion debt and use a further $3 billion for buy back.

Telstra shareholders have every reason to smile because NBC Co in its corporate plan indicates that it would pay the telco about $9.7 billion in the next 4 years. These payments are for infrastructure access and one-off subscription. The one-off subscriber payments which will end in 2021 will be used by Telstra for payment of special dividends.

Much awaits to be seen whether NBN Co will really review its pricing thereby giving players in the telco industry favourable CVC charges.  If this happens, the profit margins in the telecommunications sector will start looking up.