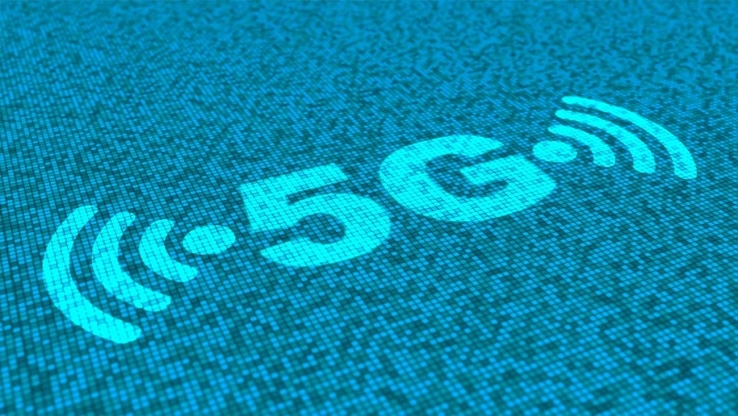 Australia’s largest telcos are in a race to roll out the next generation of mobile technology – 5G wireless broadband. Optus and Telstraare conducting demonstrations to show early ideas of what they will offer when it becomes available to the general public.

Optus was the first to announce the rollout of its network for early 2019 in key metro areas across Australia. The announcement stated that the connectivity will be 15 times faster than what is currently on the market.

Telstra says it plans to begin deploying its network in late 2019. It also reaffirmed its $5bn investment in 5G technology during the 2017-19 period. The announcement didn’t indicate which cities would be first. They said that those where demand was higher can expect early access, which puts Sydney and Melbourne at the top of the list.

5G is the abbreviation for “fifth generation.” It refers to the next generation of mobile wireless according to the IEEE 802.11ac, the wireless networking standard.

Based on the set standard, 5G technology should be faster, have almost 100% coverage (fewer dead zones) and almost 100% availability.

It is expected to connect 10 to 100x more connected devices performing a large number of new applications –cases that are not even close to being possible in the 3G/4G regime.

Telstra and Optus are busy showcasing 5G applications. Both telcos have committed to delivering this networks to prominent urban areas by 2019 and the pressure has been on to showcase their potential.

Optus demonstrated its credentials at the Commonwealth Gameson the Gold Coast. It was its first public showcase using a live Optus 5G network, aimed at providing visitors with a hands-on experience of what’s possible with this technology.

Among the 5G applications Optus have displayed are:

Managing Director of Optus Networks Dennis Wong said that demonstrations were aimed at “educating consumers on the full range of benefits and potential that it may offer.”

National telco Telstra has opened its new $60mn 5G innovation Centre on the Gold Coast to showcase its potential to deliver state-of-the-art connectivity solutions in the coming years.

Telstra worked with Intel and Ericsson to show one of the world’s first esports professional gaming experiences over it. The games demonstrated the power of it’s ultra-low latency that both amateur and professional gamers can expect in the future.

Ericsson’s Managing Director Australia and New Zealand, Emilio Romeo said that the demonstration “is another example of how it’s low latency and high throughput can be used across various industries, providing greater efficiency and mobility.”

Channa Seneviratne, the executive director of Telstra’s Network and Infrastructure Engineering said that the demonstration is a “real-life example of how it might be used in the future.”

The Innovation Centre at Telstra’s Southport Exchange is also the venue of collaboration among developers, technology vendors, startups and enterprise customers. The company will continue to conduct more 5G field trials in the coming months in and around the Gold Coast

The competition to roll out this technology in Australia is becoming more intense for the nation’s largest telcos. Many would be users are already imagining the spectacular performance 5G would provide.

However, the challenges ahead are not just related to technology.  There is also the cost factor. Newly rolled out technology is usually expensive because of the high cost of the infrastructure.

5G could only be truly beneficial if it can be affordable to everyone. Hopefully, it will not take a long time before the subscription rates go down.