Phone Coverage in South Australia – Everything You Need To Know 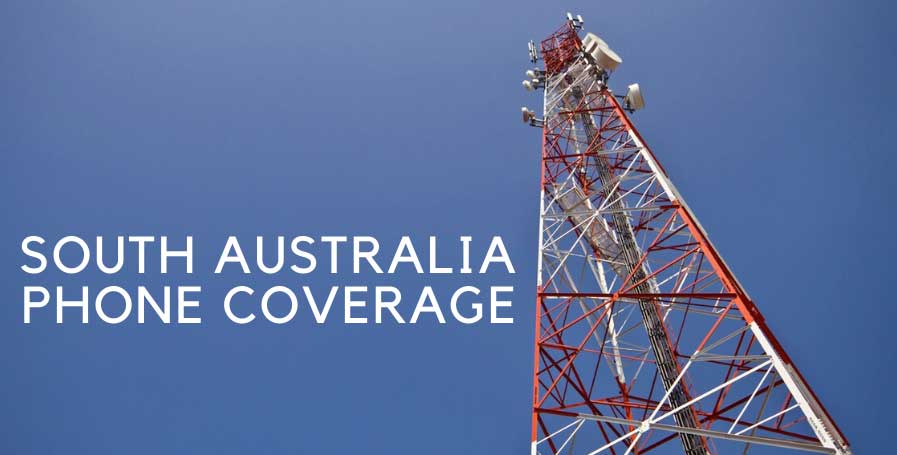 According to the report, South Australia (SA) enjoys the fastest 4G mobile network speeds in the country. The state has an average networking speed of 41.2Mbps. The organization measured the network speeds between May 1 and July 29. 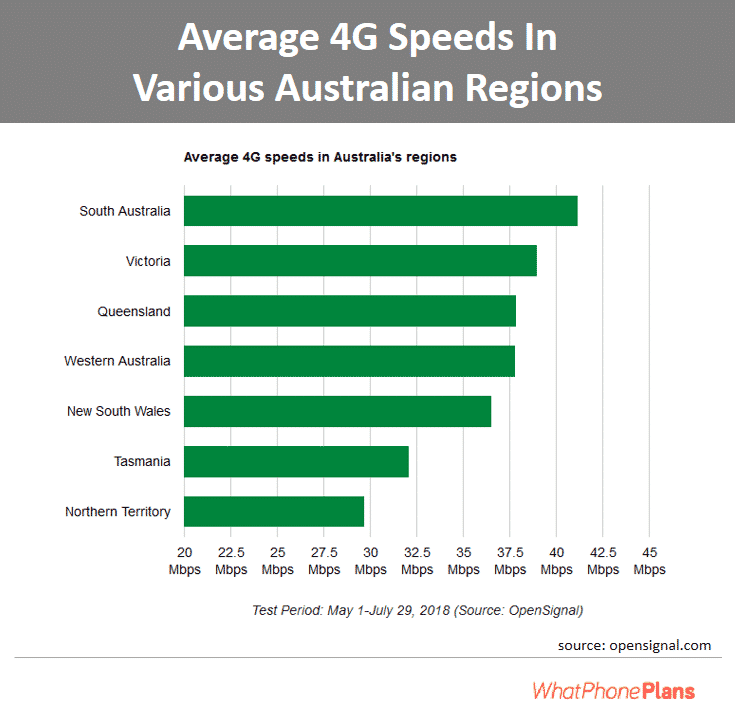 More about the OpenSignal findings

OpenSignal analysed the average 4G download speeds across the country’s largest territories and states. It considered the speed in the last 90 days that started on May 1, 2018. The organization found that all but one of the analyzed areas topped the 30 Mbps milestone. Northern Territory, the sparsely populated region, offers a highly respectable average LTE download speed of 29.7Mbps.

According to OpenSignal, Telstra ranked first for 4G upload speeds in Australia. 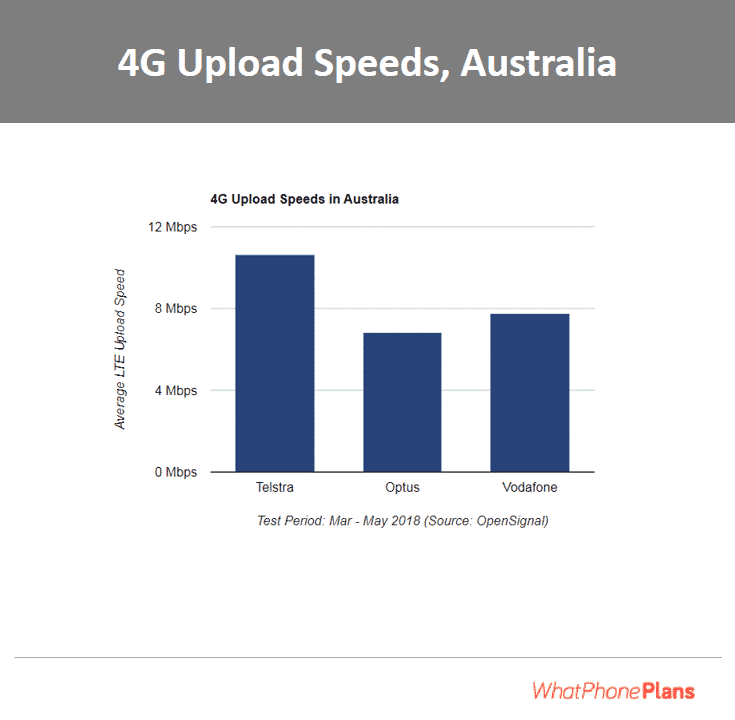 While network providers’ upload and download speeds are independent, they’re both connected to the total capacity of a network. As a result, OpenSignal expected a correlation. However, they found Telstra a few megabits behind the average 4G download speed of Vodafone.

Between the month of October and December, 4G speeds in Australia averaged 36.08Mbps. This places the country behind Singapore’s 44.31Mbps, the Netherlands’ 42.12Mbps, and Norway’s 41.20Mbps. South Korea has an average speed of 40.44Mbps while Hungary has 39.18Mbps and Belgium with 36.13Mbps.

OpenSignal says that improved network speeds in Australia are because of significant network investments, especially by Vodafone and Telstra.

Which network provides the best coverage in Australia

Optus claims to have reached 98.5% of Australia’s population. However, if you look at the coverage map, you can easily figure out that the actual majority of the nation is not covered.

Similarly, Australia’s largest network operator, Telstra, claims to reach over 99% of the country’s population. If you check out their coverage map and compare it with Optus, you will see that Telstra has reached a larger population in regional locations. However, there are still significant gaps that you will be walking through.

Fortunately, phone plans are not as expensive as they were in the past. You can easily buy an affordable phone plan that fulfills all your calling, texting, and internet data needs. All three of Australia’s major telcos — Telstra, Optus, Vodafone — as well as the many MVNOs in the market, offer affordable phone plans with excellent inclusions. These plans suit almost all budgets and requirements, so you can easily get a good plan as per your needs.