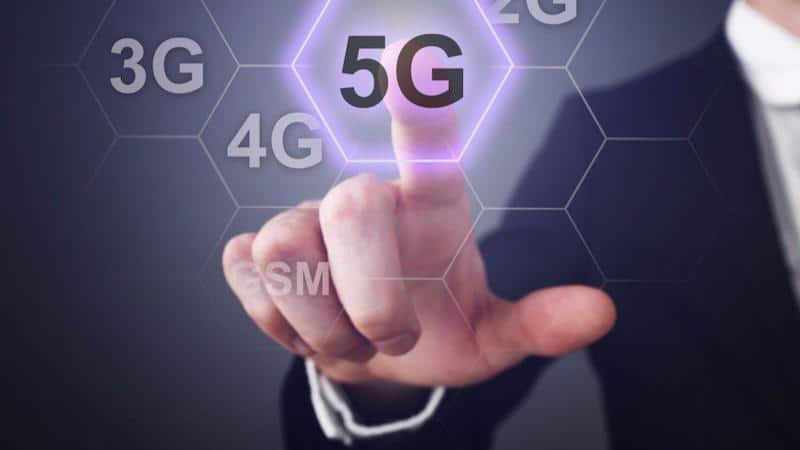 Telstra and Optus have together spent slightly under $80 million to snap up mobile spectrum in the just concluded Australian Communication & Media Authorities’ (ACMA) auction. Telstra spent $50 million for 3.4GHz lot in Brisbane, an investment which underpins its incoming 5G network. On the other hand, Optus grabbed 5 lots which include 3.4GHz spectrum in Sydney, Brisbane, and Adelaide.

Whether you call it an addiction or simply an insatiable obsession to stay connected always, the demand for data among Australia’s, young and old, is shaping telco investments. Most internet users stream movies, TV shows, and music, driving home broadband data downloads to almost 70GB a month.

In response, telcos such as Telstra, Optus, Vodafone, and TPG are working towards enhancing their network coverage and quality by purchasing spectrum lots. In the ACMA auction, the following bands were on offer; 1.8GHz, 2GHz, 2.3GHz, and 3.4GHz. In total, the dollar amount ACMA fetched from the auction is approximately 92.6 million. Out of this, Telstra accounts for slightly over 78%, making it the biggest winner.

According to the ACMA chair, the additional spectrum will help in boosting broadband services and enhancing choice for customers. On the side of telcos, the lots purchased will help them meet the rising demand for fixed wireless and mobile broadband services.

How the Telcos Faired in the Auction

The auction which ran from November 28 all the way to December 12 comprised 85 rounds. In the first round, 39 lots of airwaves across 1.8GHz, 2GHz, 2.3GHz, and 3.4GHz bands were sold. The performance in terms of how much each telco bought is as follows:

Since only one applicant had submitted their bid for the remaining 6 slots, they were not offered at the auction. Instead, ACMA will allocate them directly to the applicant at the pre-determined price.

The breakdown of Telstra’s spend in terms of cities puts Brisbane B at the top of the table, hiving off $50 million out of the telcos $72.53 investment. This was for the purchase of 32.5MHz in the 3.4GHz band.

Brisbane A, Adelaide, Canberra A, Hobart, Darwin, and Perth accounted for $16 million of the total spend. They were allocated 2 x 5MHz in the 2GHz band.

Over the past 15 years, Telstra has invested more than $3.4 billion in acquiring wireless spectrum to enable it to support more customers and traffic on its network.

Optus Targets Adelaide and Sydney B

Optus is focused on ensuring efficient usage of its spectrum holdings as it optimizes network capacity to accommodate high speed data demands. Acquiring new spectrum assets in the 2.3GHz and 3.5GHz bands positions the telco for 5G launch.

Generally, the competition across the bands was impressive and every telco managed to snap up some spectrum assets. With the anticipated entrance of TPG in 2018 through its own mobile network, much awaits to be seen how the telco industry will re-align itself.