Are Free Data Plans The Future of Mobile? 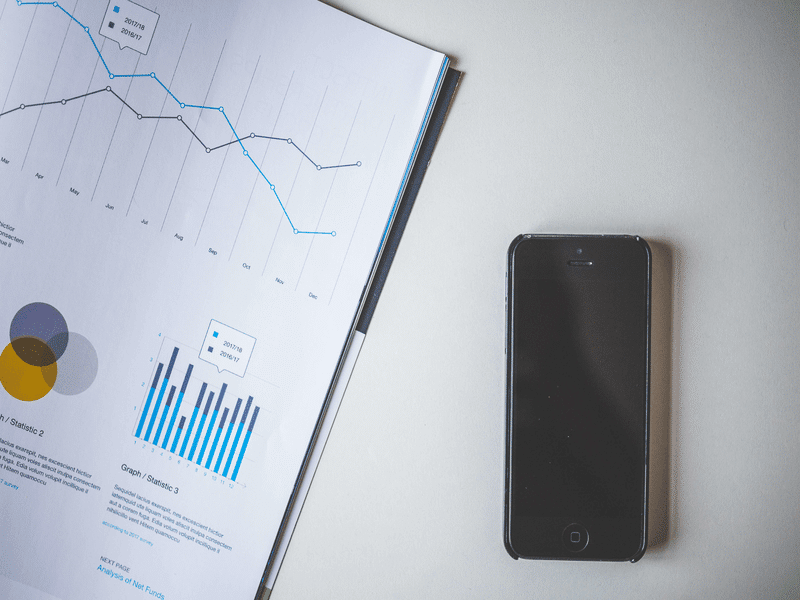 We’ve covered the phenomenon of data deflation before. Data deflation can be a good thing for those who don’t have a phone under contract from their phone company. The price of data falls so regularly that if you have a SIM Only or Prepaid plan, and you’re prepared to change plans once in a while, you’ll likely get twice as much data in a year from now, for your same monthly spend.

So, what happens if they keep discounting the price of data like this? If speeches at the June GSMA Mobile World Congress in Shanghai are anything to go by, then your mobile data prices are likely to hit zero in the next five to ten years.

Keynote speaker, Telstra CEO Andrew Penn highlighted the need for telecom providers to look beyond connectivity. He said that once data plans get to $ per GB, operators would need to expand their service offering to remain relevant in the telecom space.

If your current mobile data bill makes this seem unlikely, consider this – mobile data traffic has experienced over 350-fold growth in the last ten years (2005-2015). With smart phones, tablets and other mobile devices increasing steadily, the demand for data on the move goes up with it.

As demand for mobility services, especially data increases, the number of phone company operators will go up too. (Telstra have just announced the launch of a new brand in their mobile stable – Belong, for example :

After network quality, innovative plans are the key differentiator in the mobile data business. Operators around the world are already offering free mobile data video streaming, free usage of social networking applications and other such creative inclusions to reduce customer churn.

It will only take one operator to make the decision to make data a free for all and it’ll create a snowball effect that suddenly makes free data plans for everyone a reality.

Let us analyze the history of mobile data growth over the last two decades to identify trends that could shape the future.

With mobile phones only just entering the market, text messaging and voice calls (remember them?) were dominant in this era. Mobile data was slow, with 2G data speeds under 100kbps. One surprising aspect of this era was that laptops were the key traffic driver of mobile data.

Mobiles did outnumber laptops, but the volume and type of traffic originating from laptops hogged the bandwidth. (If you were a BlackBerry user, you probably remember paying for the service inflated your mobile bill!)

With the 3G Network having been rolled out globally in 2003, arriving in Australia around 2005 / 2006 depending on which network you used, this era saw a manifold increase in both speed and network availability.

Data speeds went up from 2G to 3G between three to ten times but networks were still highly underutilized, especially early on.

This led to data operators offering unlimited data plans. Even those did not result in the expected impact on the amount of data that was used.

Of course, everything changed with the launch of the iPhone in 2007. Mobile data usage exploded once the mobile application industry took flight and data heavy applications like Facebook, Twitter and Spotify -and everything else- went mobile.

With the launch of tablets in 2010, availability of big screens meant video consumption over mobile data increased.

By 2013, the video was nearly 50% of mobile data traffic. Around this time 4G networks were launched too, and although the number of users was beginning to level out, the number of devices kept increasing.

More devices and more videos led to the introduction of data caps and tiered plans. Although, these were implemented to limit data consumption of a small group of excessive data users, the consumption of the average data user also dropped.

Mobile data growth – What next?

While 4G traffic continues to increase over 50%, we can also expect the launch of the 5G mobile network.

Unlimited data plans are set to make a come back and are predicted to hit Australian shores by some, as early as December 2017.

The heated competition between telco providers is crushing prices, but I am expecting unlimited data plans to roll out at the $100 mark (around the same as they are in the US –where they are already widely available).

There are quite a few Australian phone companies currently providing free streaming of Apple Music and Shopify to take the pressure off your data usage bill.

Data plans capped as high as 90GB are out there in the market too. Telstra has also moved millions of customers over the last few years onto larger data allowances.

From Unlimited data to Free Data – A Very Big Leap?

Our analysis of the last 15 years clearly indicates that mobile data has only become faster and more available with better speeds available for users and ever more competitive pricing.

While increased competition in the telecom industry is sure to drive prices down, we need to consider consumption trends as well.

Currently, human-machine interactions are still dominant in mobile data usage. But the Internet of Things is expected to bring a new wave of smart devices into the market.

With everything from watches to thermostats connecting to data networks, machine-to-machine interactions will become the new norm. Drones, home security, video and digital cameras and many such connected devices can create potential wild card consumption scenarios of mobile data traffic.

Free plans would allow mobile network operators to enter the home Internet space – which is currently being dominated by local wi-fi – the wireless modem. If you had a data plan that let you remotely stream movies to your television without costing a bomb, you probably would take it.

Looking at the scale and speed of the advances made over the last 15 odd years, I think free data plans are more a matter of when rather than if.