An In-depth Guide to eSIM Devices 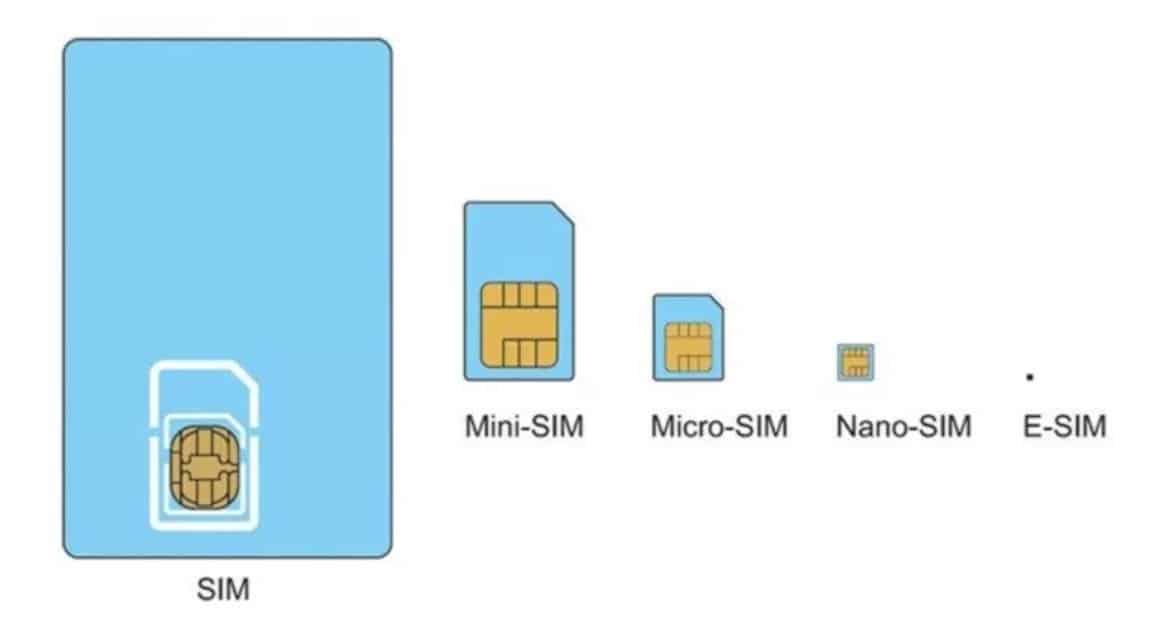 The different types of SIM. src

Experts estimated eSIM shipments will increase by nearly nine times between 2016 and 2021 from 108.9 million to 986 million. Since its inception, eSIM technology has received an ever-growing wave of positive press, as it liberates customers of many limitations that come with traditional SIM cards.

eSIMs are embedded into devices so they can access mobile networks without using a traditional SIM card. The technology has mostly been deployed in industrial IoT systems, where it can be incorporated to make devices more portable and easier to maintain. In the consumer electronics market, the technology has mostly emerged in wearables and domestic IoT systems, where it lends itself to highly practical use.

Apple was the first major tech company to introduce eSIM to the consumer market, with iPhones XS, XS Max, XR, 11, and the Apple Watch Series 3 among the first-ever mass-produced eSIM-enabled devices. Other tech giants like Google (with the Pixel 3), Samsung, and Huawei soon joined.

Samsung’s eSIM line of devices mostly features smartwatches, with the Samsung Gear S2 and Gear S3 product lines becoming their first-ever eSIM product. To edge competition in the increasingly crowded space, the company released the eSIM-enabled Samsung Galaxy Watch, which is designed to support global roaming – something that other big players like Apple have backed away from.

Are there prepaid mobile plans and/or phone plans for eSIMs?

As a relatively new technology, there are only a few eSIM deals in Australia today. Only the major telcos offer eSIM support right now – Telstra, Optus, and Vodafone – MVNOs don’t yet have access to the technology.

Most eSIM deals are offered on a postpaid/contractual basis, with some providers reluctant to give customers access to the full potentials of eSIM, which would allow customers to switch easily between different service providers. Here’s a rundown of prepaid/postpaid eSIM plans from the top three telcos:

How to activate eSIM 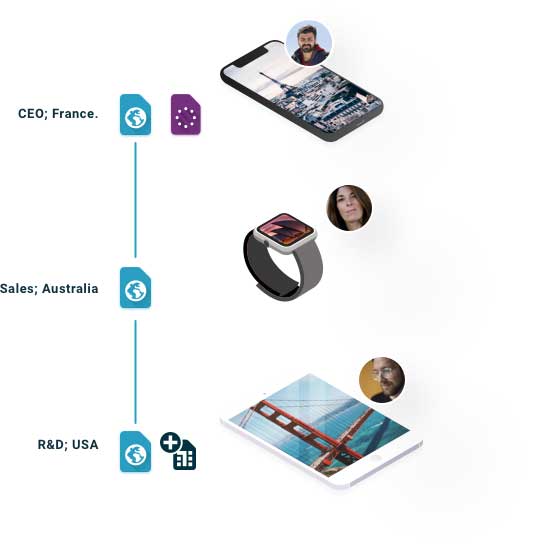 Most eSIM devices activate their eSIM networks automatically the first time you set them up or pair them with other devices. src

Each eSIM device comes with different setup requirements, but you’ll find all the setup instructions you need in the manual. Meanwhile, here’s an easy guide with simple steps for activating Apple and Samsung eSIM devices:

eSIM is a relatively new technology in Australia, but you can still find highly attractive eSIM deals from various telcos. However, depending on your needs, you might need to stick to a specific telco, as each one of them has deals that lock you to the particular carrier.