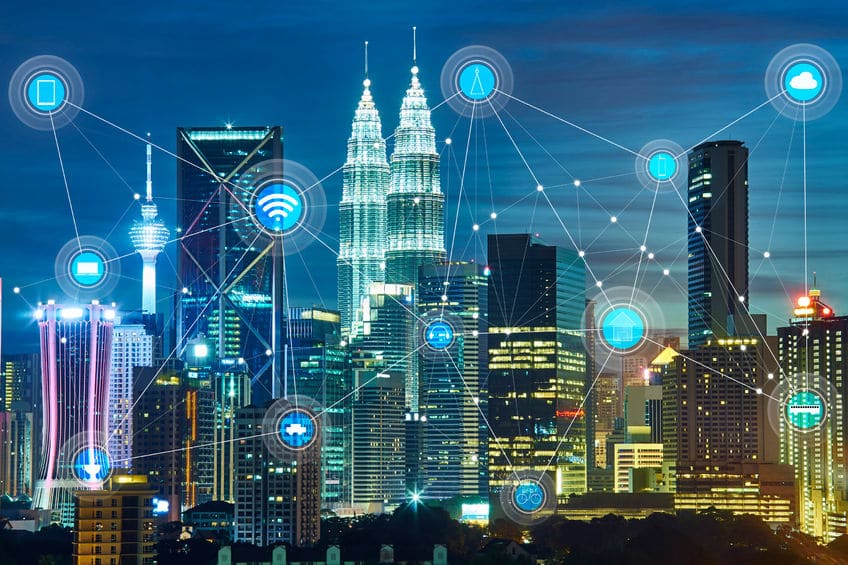 Two Chinese telecommunications companies, Tenent and China Unocorn have recently released a new SIM card, based on many existing and developing standards. The new SIM will follow the same authentication protocols as other, similar products and will also support some of the more recently defined innovations in Internet Of Things      (IoT) provisioning.

What’s unique about this SIM card, however, is that it uses blockchain to cross check the user authentication.

The new card belongs to the new generation of eSIM (Embedded Subscriber Identity Module) cards which are already being adopted by Apple for its Apple Watches. It was launched on May 23 at a joint conference in Wuxi attended by the top officials of both companies.

The TUSI SIM card’s main task is to provide safety standards against data breaches that have become a big problem across China. With the card, it will be more secure for IoT to connect machines by transferring a multitude of information without the danger of being intercepted and exploited by hackers. The card will also be used in smart city applications.

The overall eSIM market is estimated to grow to USD 978.3 Million by 2023. An eSIM (Embedded SIM) is a non-replaceable embedded chip that is soldered directly onto a circuit board. It is a standardized SIM chip open to multiple mobile operators globally.

The eSIM offers the following advantages to the user:

Another advantage of an eSIM is that it helps make devices smaller because there’s no need to accommodate a SIM card holder like in the Apple Watch 3.

An application that drives the demand for eSIM is in machine-to-machine (M2M) communication based on the following capabilities:

In M2M, two machines “communicate” or exchange data, without human interfacing or interaction. Examples of M2M include powerline connection (PLC), serial connection or wireless communications in the industrial IoT (Internet of Things).

eSim developments could not come at a worse time for the big telcos – Optus, Vodaphone and Telstra. The existing physical SIM Card has delayed some consumers’ decisions to change service providers but a software-based SIM card makes it much easier for them to shift to another network provider.

With TPG so close to launching in Australia, they are under enormous pressure already to cut costs. Optus has already said they will close all of Virgin’s online stores. Telstra will have to reduce its high street presence too. The eSIM will only add to the number of customers who are choosing smaller phone companies and force further cost cutting for Telstra and Optus.

Better with Blockchain (for consumers, at least)

The fundamental benefit the eSIM will offer is flexibility and lower cost to consumers. It will make it much, much easier to change phone companies. People will change providers from settings rather than having to go to a store. If Blockchain can make the process more secure, that’s great.

However, as common with new or emerging technologies, blockchain is still facing challenges leading to its wider implementation. It’s not “unhackable” but significantly more secure than any software today.

There are over 15 blockchain distributed ledger platforms under parallel development. More widespread use can be achieved with further standardization.

Telcos need to develop a clear strategy to match the new landscape. It is expected that as consumers exchange more data, they will still prefer high-quality data networks over networks that offer only low prices. Regardless, telcos will ll have to keep up if they want to stay on top.