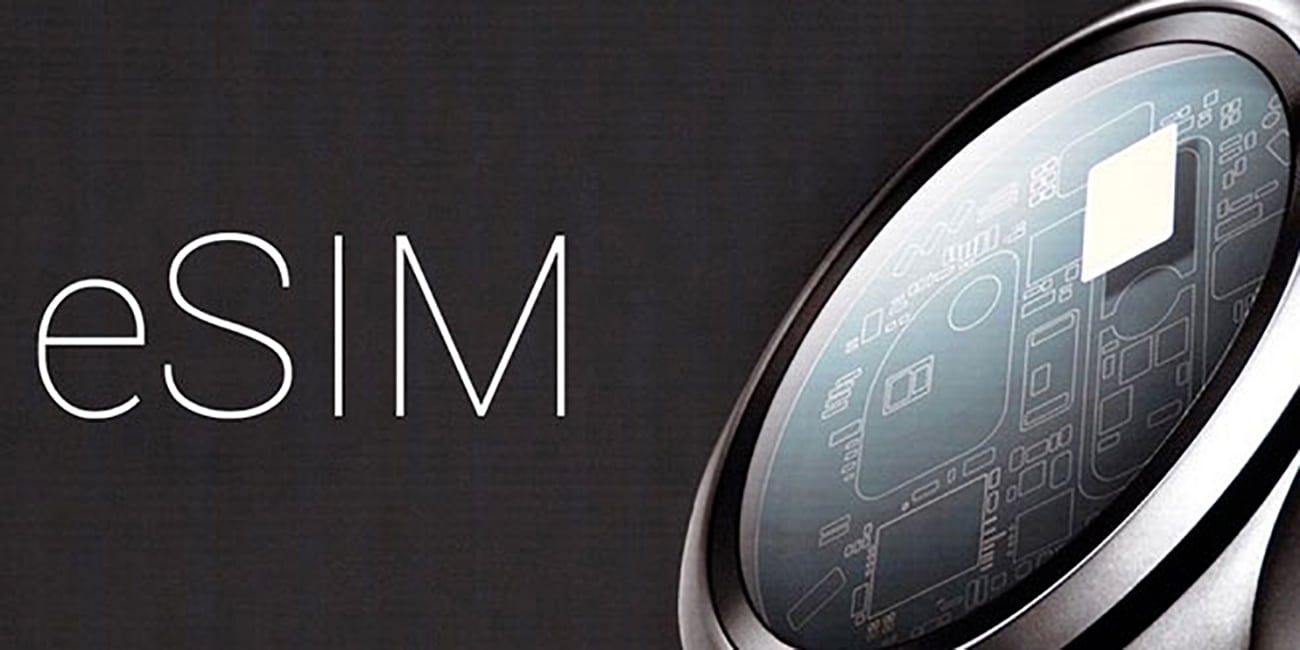 The eSIM card is the new kid on the telco block, and his popularity is only growing. The eSIM, unlike the ordinary SIM, is a combination of embedded technology in next-generation devices and a virtual token from telco operators. It lets users switch between mobile operators and between cellular and wifi automatically, or with a few clicks. It has changed the way devices connect to mobile data, and the possibilities are endless. The global eSIM market is projected to grow at a healthy 13.5% between now and 2025. But with the arrival of new devices in the Internet Of Things(IoT), this number could possibly be higher.

Multiple opportunities for eSIM technology use

The eSIM market has been divided into:

Asia Pacific projected to have the greatest regional growth

Geographically, the global eSIM card market is divided into North America, Asia Pacific, Europe, Middle East and Africa, and South America. In 2016, Europe stood as the leading revenue generation region, primarily due to favourable government initiatives supporting the implementation of this “Industry 4.0” technology. United Kingdom, France, and Germany were the leading revenue contributors to the Europe eSIM card market.

North America held the second-leading revenue share in the global market, with key industry players in the US driving growth in this region. Asia Pacific, including Australia, came at third position, with increased adoption of eSIMs in M2M devices in China and Japan. Within Australia, the launch of Telstra’s One Number and Optus Number Share indicate market move in this direction. Asia Pacific is projected to experience the maximum growth over the coming decade

As the automotive industry moves towards remote controlled vehicles and greater automation in driving, it is going to require better and faster access to cellular networks. Embedded Sim in automobiles is used for real-time navigation, infotainment services such as weather information, traffic, and insurance and breakdown services. Other uses of the eSIM card in the automotive industry include remote vehicle monitoring, automatic placing of an emergency call in the event of an emergency, and assumption of car control if driver loses consciousness. As a result, the automotive sector is expected to emerge as one of the most promising areas of application areas of E-SIM in the next few years, providing vendors in the market massive growth opportunities.

Convenience the key factor in commercialisation

The main reason why average customers like you and me will benefit from eSIMs is because we do not have to visit or contact a telco customer centre to switch operators. The eSIM gives consumers greater leverage and bargaining power – which means more price discounts for us and less profit for mobile operators.

Some other factors include: