How to Activate an eSIM in Your New Phone

What is an eSIM

An eSIM is essentially a SIM that has been embedded into your device. The technology hit the Australian market in 2017, mostly in smaller devices like wearables. It has since picked up steam, making its way to tablets, laptops, and smartphones.

Here’s a look at some of the basic benefits of an eSIM: 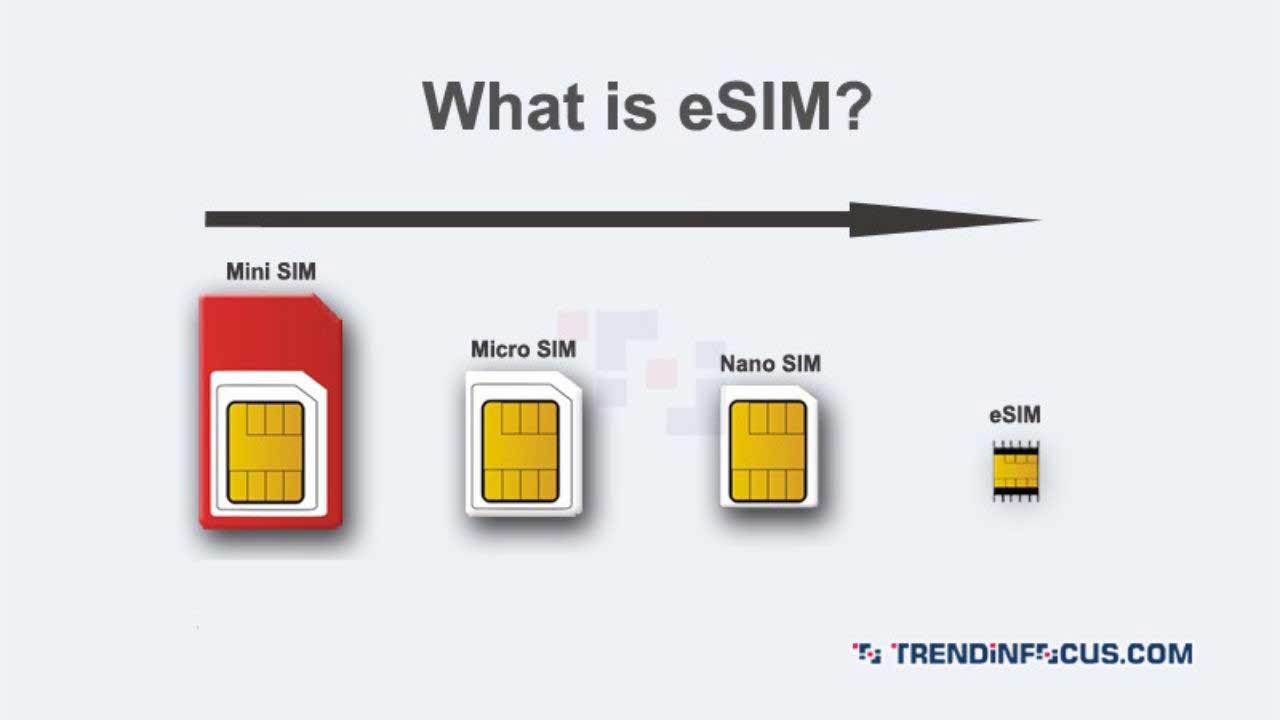 eSIM devices and the Australian telcos that support them

To activate eSIM, you’ll need an eSIM device and a telco that supports the technology. Here’s a look at some of the eSIM devices in Australia today:

Only the major telcos – Telstra, Optus, and Vodafone – currently offer eSIM plans in Australia. As a result, the competition is limited. The ACCC has expressed concerns about MVNOs’ lack of access to eSIM technology, so we’ll likely see those smaller telcos gain access to eSIM support soon, leading to more offers.

How to activate an eSIM on your smartphone

To rip the benefits of switching digitally from telco to telco for the best offers out there, make sure you purchase an unlocked smartphone. If you purchase your eSIM smartphone from the telco, then it’s likely locked to that telco – and that means you can only use their eSIM plans.

So now that you have your eSIM-capable smartphone, how do you activate it on one of the major networks? The steps vary from device to device, and sometimes from telco to telco. Typically, you’ll either activate eSIM through your phone’s Settings menu, an app downloaded from the service provider’s website, or by placing a call to the telco.

But ultimately, you’ll end up entering an activation code or using your smartphone’s camera to scan a QR code provided by the telco either digitally (email or website) or by post. Sometimes, you might even have to give your telco a call.

Here are the general steps for activating eSIM on your phone: 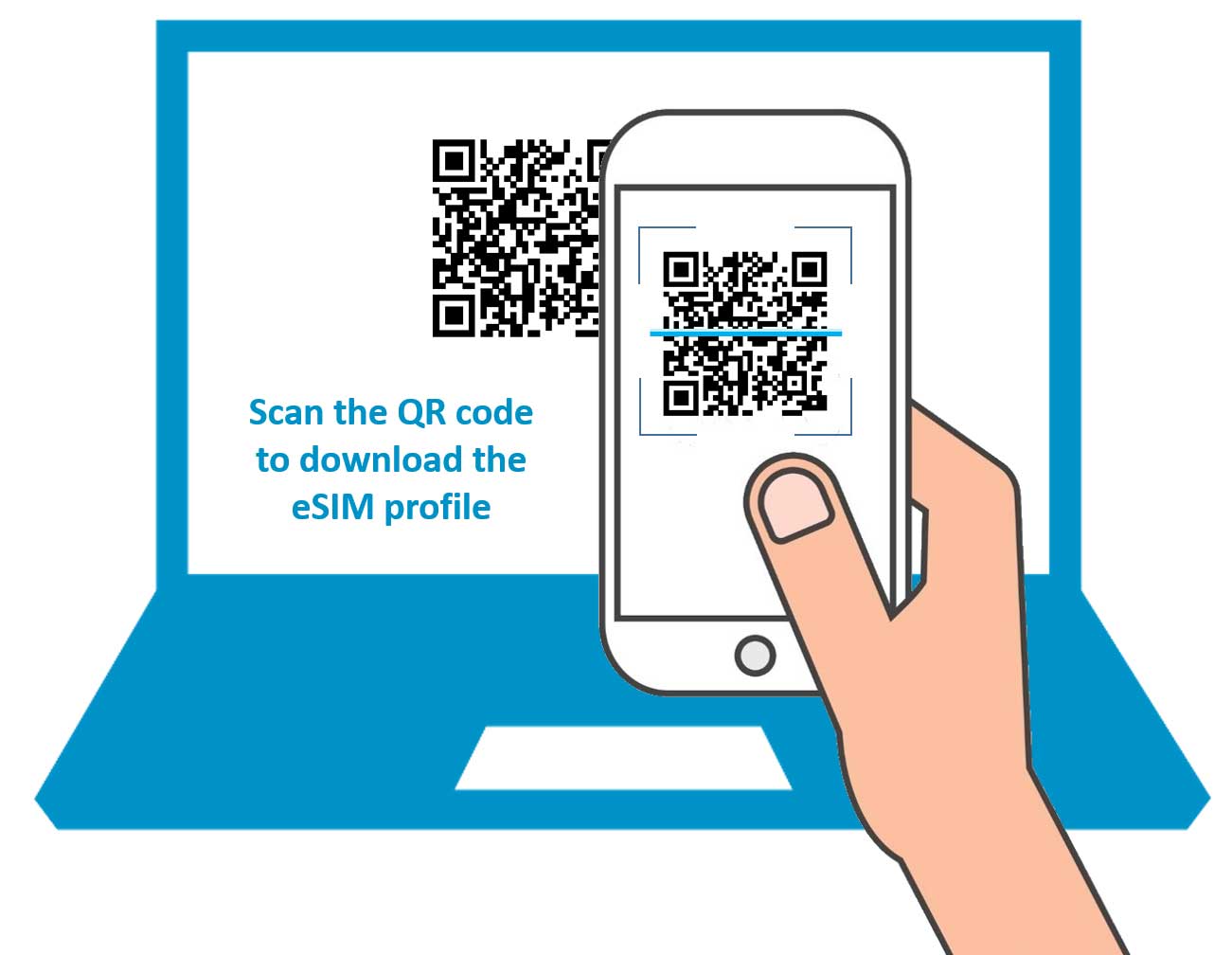 If the QR code is provided online (on a website or email), you’ll need to access it on a separate device so you can scan it with your phone’s camera. src

Remember, these steps vary from device to device, and even telco to telco. For instance, some telcos may provide a subscription manager app for activating your eSIM. If you run into any difficulties, head over to your telco’s website for their specific steps. If that doesn’t help, you can always give your telco a call.

eSIM technology is still quite new, despite being in Australia since 2017. There aren’t a lot of eSIM-capable phones on the market yet, and only the three major telcos support the technology in Australia for now.

But eventually, the eSIM will be the go-to method for connecting to mobile networks. Doing away with physical SIM cards and transitioning to a fully-digital way of selling and purchasing phone plans benefits everyone – both consumers and service providers. Consumers can switch plans easily and in real time, and telcos can save costs on SIM card manufacturing, storage, and shipping.