The New World of Artificial Intelligence in Phone Cameras 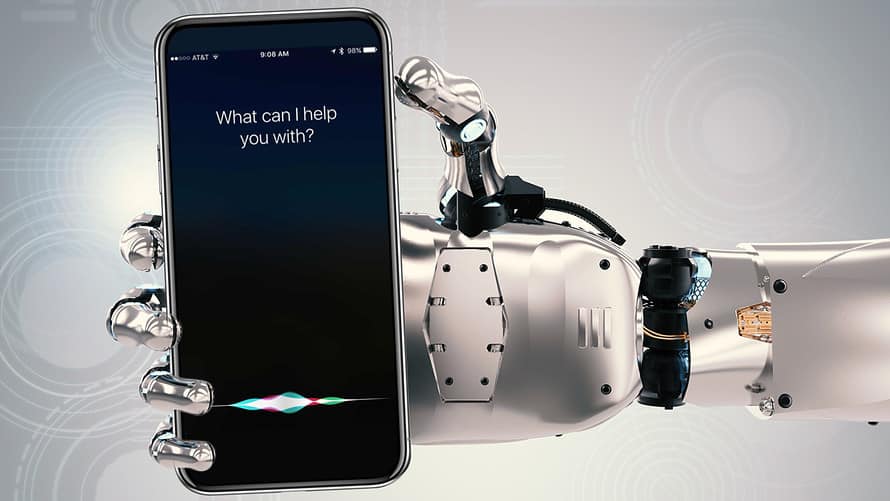 Gone are the days when phones were made for the sole purpose of making and receiving calls and managing texts. You can now go out with only your phone and leave other gadgets behind. One of the most significant devices to be replaced by smartphones are digital cameras.

Phone cameras have quickly become one of the biggest selling points that manufacturers leverage to entice customers to purchase their product. However, there is a limit to how much tech can be placed inside a phone just so it is able to capture high quality images.

With the camera’s technology limited by the amount of space inside a smartphone, the latest frontier is integrating artificial intelligence into the phone camera technology.

The Case for AI in Phone Cameras

AI has been able to achieve remarkable feats in upgrading how cameras behave and interact.

Take the iPhone’s portrait mode for example – once a photo has been taken, additional effects are added to the picture to enhance the quality.  The AI is not being used to actually take the photo – it captures the data in front of the lens, and processes that data to improve the quality of the photo. The results of the process are seen once the user taps on the picture to view it.

However, this processing does take some time. In this age of lightning-fast computing, users aren’t content to wait for changes to be made to the photo before they can view it. AI needs to either be almost instantaneous or it isn’t practical for manufacturers to include. AI systems need to make up to 10 million computations before coming up with solid results, so obviously there must be some solid innovation behind it if it works in a smartphone.

The question is, how is this managed?

Before you can understand how AI works on a smart device, it’s a good idea to have an understanding of the tech that makes it possible. On the Android scene, one of the best chips to hit the market is the Qualcomm Snapdragon 845 chipset. The chipset is designed and ready for virtual reality, and can support AI as well.

The sheer number of computations needed to be performed by AI could make an ordinary system lag. Modern chipsets offer no less than 8 cores with a 2.8GHz CPU clock speed on top of native support for AI. With that power in a tiny chip, your system could be running machine and deep learning algorithms and you wouldn’t even notice it.

On the iOS framework, this year’s iPhone models sees the addition of an A12 chipset alongside a bionic chip and an all-new GPU. Couple that with the second integration of a neural engine which is meant to make the phone (as well as its camera) even more aware of its surroundings, and you have a device that is capable of supporting incredible AI calculations without affecting the user experience.

The Future of AI

Currently, camera AI has proved useful in the identification of main objects in photos and separating them from the background. The same technology will help adjust lighting, focus and other important camera parameters to suit the need of the user.

Perhaps one of the best camera AI features which is less talked about is the search feature. With native support on some devices and app support on others, you can now launch a search for an image by simply pointing your camera at it. While taking great photos is an excellent feature for a smartphone, the technology has wider applications as well.

A great example is HomeCourt – an iOS app developed on the Apple AI framework – which aims to improve the way basketball coaches tailor their training. Pointing the camera at the field of play will help your smartphone deliver relevant data that can be used to make a decision in real time. Shots, misses and player locations can all be analyzed by the app.

AI is one of those futuristic inventions that are starting to become a present reality – and it’s surprising that such impressive AI technology can be found in your pocket. As the technology improves, the applications will become more and more diverse. For now, it’s enough to have a smartphone that lets you leave your camera at home, and produces high quality photography without having to wait.