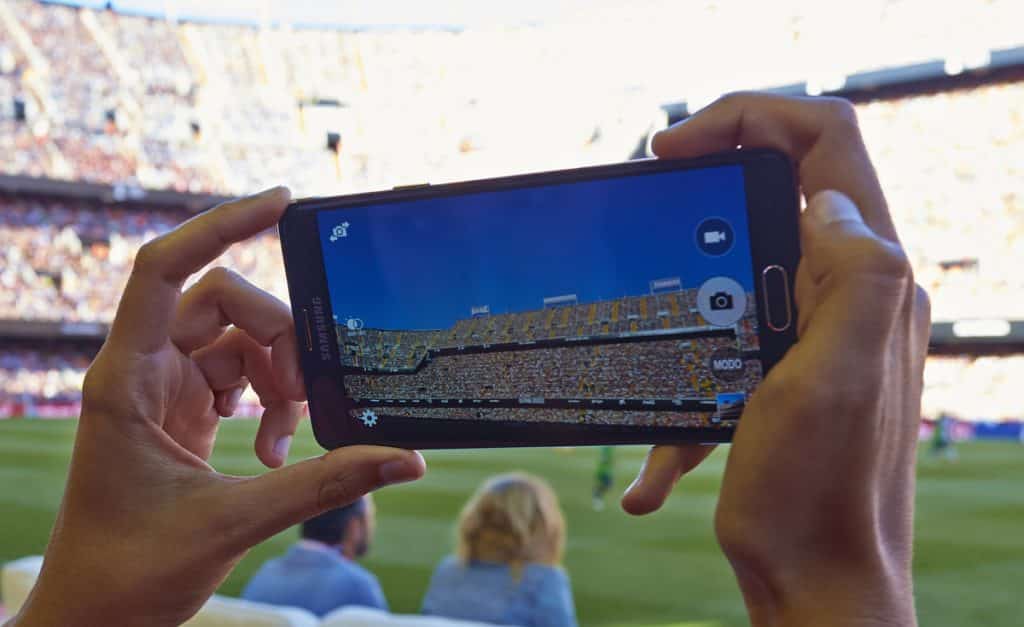 LTE-B plays a vital role in the content delivery ecosystem. The idea behind LTE-B technology is very simple. Often a large group of people in the same area watch the same content (especially video content) on their mobile devices at one time. Using standard technology, content providers and network operators have to send an individual one-to-one content stream to each device. The undeniable growth in popularity of mobile streaming of live sports events threatens to swamp networks and often leads to the wastage of network resources.

This is where LTE-B comes in! 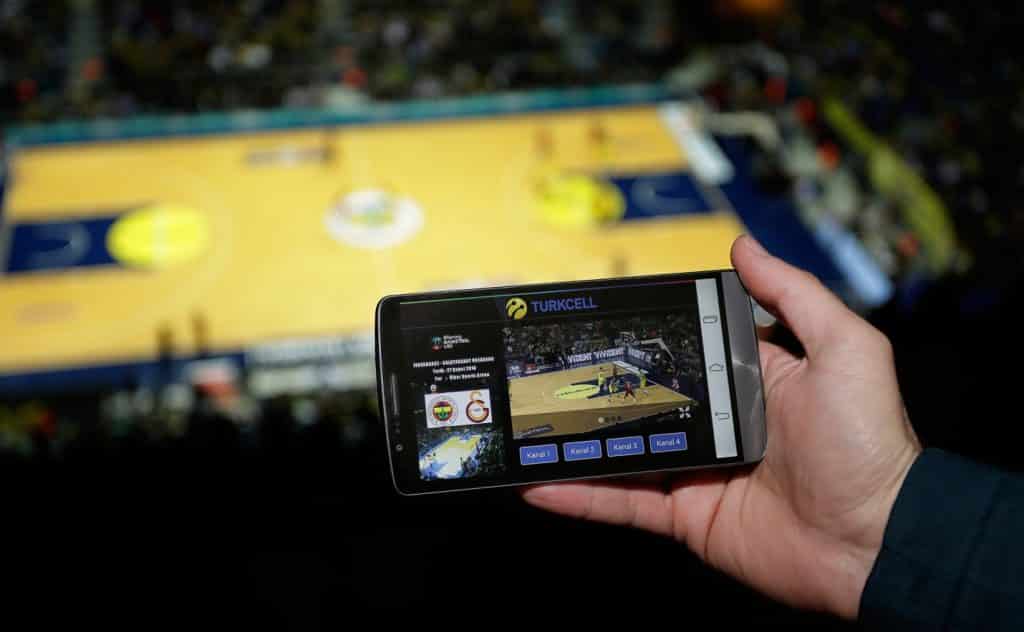 LTE-B stands for LTE Broadcast and is also known as LTE multicast. As the name implies, LTE Broadcast enables operators and content providers to simultaneously send the same content via only a single stream to many mobile users in an area at once, resulting in a more efficient use of network resources.

The concept of mobile broadcasting is more than a decade old. In 2004, the DVB-h standard was introduced and in 2007 MediaFLO was implemented. However, both of these failed due to their 3G-incompatibility and demand for entirely new infrastructure. These standards also used spectrum that was not allocated to mobile networks. In addition, the devices available at that time could not support a high-quality viewing experience. As a result, the eMBMS standard came into existence and received improvements in subsequent releases.

LTE Broadcast is fully-compatible with the current and future LTE-based mobile networks. It allocates sufficient wireless network resources for hosting specific content, allowing a mobile operator to send a single data stream to all mobile users in the same area. It enables mobile operators to support an unlimited number of users simultaneously, delivering a greatly improved user experience, as subscribers to the network no longer compete with each other for bandwidth to access the same content.

Use Cases of LTE-B Technology

LTE-Broadcast technology can be extended to things like real-time traffic updates, emergency alerts, app and software updates, autonomous cars and even preloading the most popular recent episodes of a TV show to be watched during a journey to or from the office.

The major benefit of push notifications is the delivery of software updates to all connected devices.  It allows multiple devices to be efficiently and quickly updated simultaneously. This is useful for mobile phones and many other computing devices, but will be essential for Internet of Things (IoT) devices that rely on this update method to work correctly and securely.

The potential applications of LTE Broadcast are countless. Enterprises can use it to customize their content according to a defined area for a specific period of time and multicast it to business events. The education sector can use LTE-B to stream lectures online. Army commanders can track their vehicle locations accurately to facilitate precise and faster decision-making.

In July, Telstra utilized LTE-B functionality on the AFL Live Official app, enabling Telstra customers owning Samsung Galaxy S8 and Galaxy S9 devices to access more reliable HD streaming using the app. These Telstra customers are the first in the world with access to this new network technology, enabling a seamless streaming experience. It will soon be available exclusively on the Samsung Galaxy S8, S8+, S9 and S9+.

LTE-B is an exciting technology that will directly complement 5G. However, the widespread adoption of this technology is yet to be seen. Only 75% people use 4G phones, and less than 4% now use a smartphone with the chip set required to accept LTE-B broadcasts. Until all these hurdles are overcome, LTE-B is far from being a mainstream technology – but the future looks bright for largescale streaming.