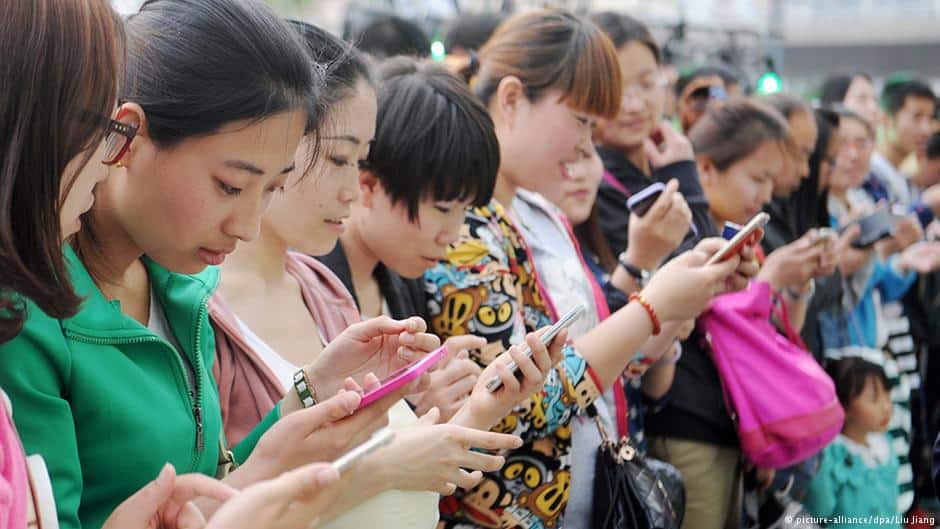 Phone calls could be a thing of the past if millennials continue to prefer text over calls.

Without most of us really noticing it, phone calls have been slowly fading away. The younger generations prefer not to have traditional conversations over the phone, and they gravitate instead towards texting. Many millennials prefer connecting with their friends and relatives on social media platforms rather than picking potentially disruptive and distracting phone calls.

A new survey by Ofcom reveals that only 15% of 16 to 24 year olds consider making phone calls as the most important method of communication, while 36% of them prefer instant messaging. The report shows that the total volume of phone calls dropped by 1.7% in 2017, even after telcos are making calls the cheapest they have ever been. 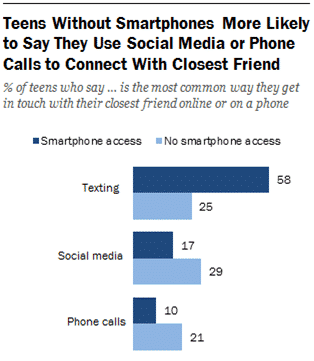 But the drop in mobile calls doesn’t mean people are speaking less to each other. The decline in traditional calls is offset by the increased use of chat apps and VoIP services.

The many ways people now communicate

Younger people now rely more on communication methods that consume their internet data, rather than making phone calls. They prefer to use instant messaging apps such as Facebook Messenger, WhatsApp, Viber, and Hangouts. These apps let them communicate faster, are simple to use and keep a record of conversations, making it easier to go back over information.

When it is necessary to make a phone call, most people would rather place voice calls over the internet using VOIP (Voice over Internet Protocol) technology. Skype, Google Voice, and Vonage are some of the most widely used VOIP services.

On average, the total daily time spent on a smartphone is 2 hours and 28 minutes for people who are 18 to 24 years old, and it’s increasing to 3 hours and 14 minutes. The majority of adults say the internet is an indispensable part of their life. For the first time, women invested more time browsing the web than men, particularly those aged between 18 and 34. The majority of their time goes to communicating over the internet. 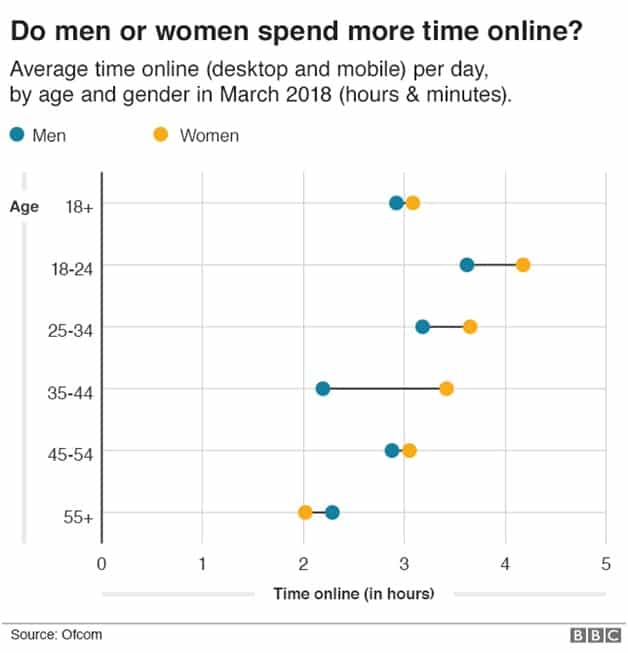 This trend can be attributed to the increased strength of the networks and their previously unmatched ability to support communication methods like messaging and video calls. Social media also plays a big role, as it only requires data and can be accessed entirely via mobile.

Even in the business space, chat empowers consumers. Businesses that provide chat as a communication method make it easier for consumers to receive immediate help. Additionally, chatting is a non-intimidating way to engage as consumers get full control of the conversation. A 2010 eMarketer survey found that 43% of 18 to 24 year olds find texting as meaningful as a telephonic conversation. Use of text messaging, internet, voice/video calls and emails. Source

Most millennials and Generation Z are looking primarily for one thing in their phone plans – data, data, and more data.

While calling is not going to die any time soon, the younger generation sees it as a dispensable feature while viewing data as indispensable one. A smartphone without the feature of making phone calls still serves countless purposes. Given the option between no calling and no data, 78% of millennials (ages 18 to 34) said they’d prefer to sign up phone plans with no calling and unlimited mobile data over a plan with no data and unlimited calling.

For the moment, there is no clear answer to what phone plans might look like in the future. But one thing is for sure; phone plans have to swell data inclusion in their phone plans to retain customers. Companies may offer data-only plans with or without calling facility as an option.

The future of calls

Though phone calls are not dead and may never die altogether, they’re certainly dropping in numbers. A Pew Research study revealed that the majority of Americans of all ages uses the internet for communication more frequently than making phone calls. Industry spectators see it as the fastest growing trend around chatting and messaging because it is quicker and easier. Consumers can expect to see better data plans  in the future, as the spotlight on phone calls begins to fade and other communication methods take its place.