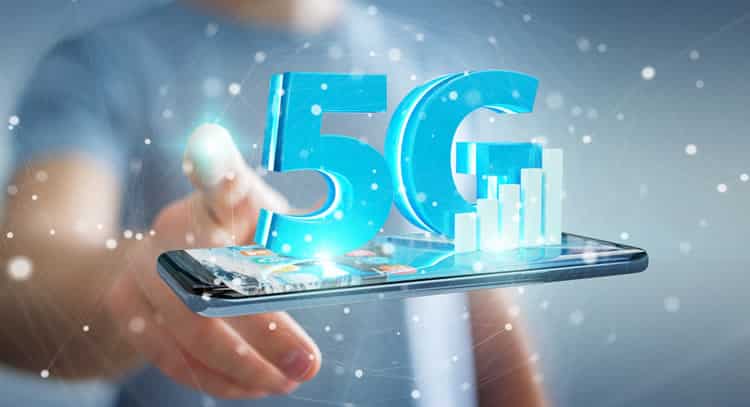 The fifth-generation (5G) wireless technology promises to bring lightning-fast speed, stronger signal, low to zero latency and increased capacity. It is expected to be up to 100 times faster than 4G and may even exceed 10Gbps, enabling a download of a High Definition film in less than a second.

These features mean that the emergence of 5G will benefit a variety of industries. Its application will perfect autonomous cars, drones, the gaming industry, virtual reality/augmented reality, healthcare, and more.

Of course, the most excited group the smartphone consumer segment. The smartphone market has been in a standstill since 2017, and 5G is expected to reverse that trend, injecting some much-needed growth into the industry. 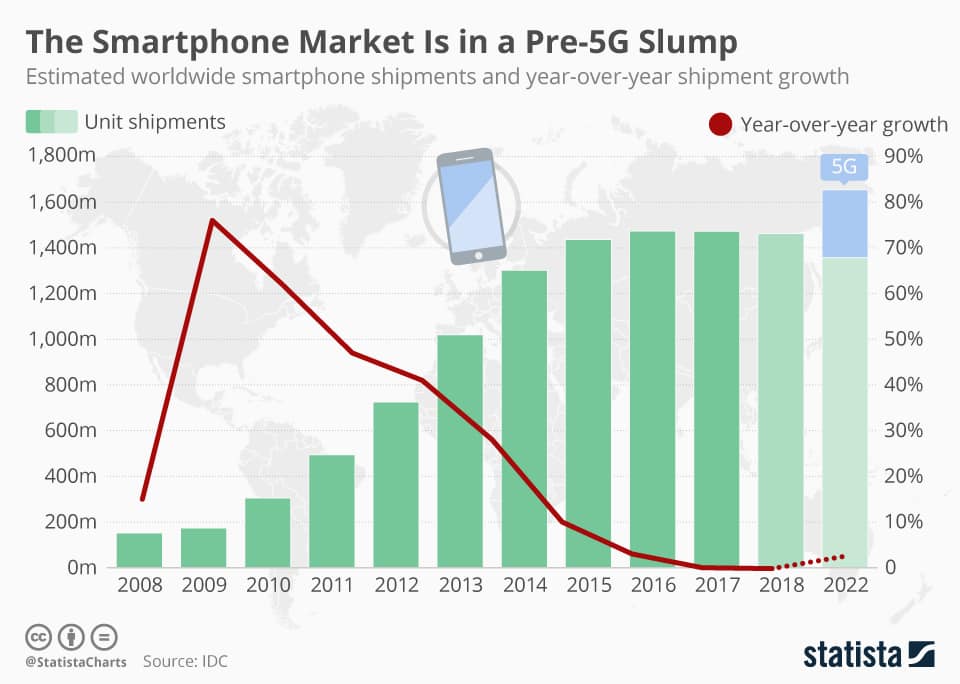 The 4G smartphone standstill/downturn will be reversed when 5G phones are released. Source

Many of the top smartphone manufacturers intend to take advantage of the upcoming growth in the market. Samsung, Huawei, OnePlus, LG, and others have already revealed their plan to launch 5G-compatible phones by the middle or end of this year. Here are the the most-anticipated 5G phones coming this 2019.

The Samsung Galaxy S10 5G will enable live video streaming and gaming with faster speeds, thanks to its 5G compatibility. There are two variants of the phone available, one with 256GB of storage and one with 512GB. 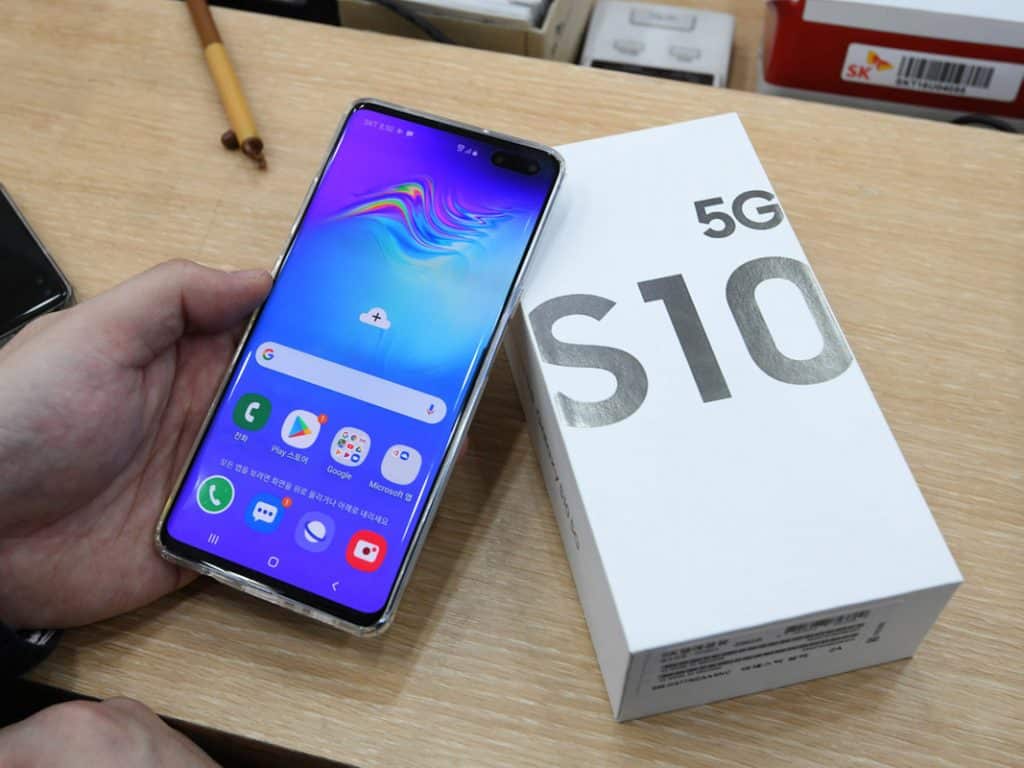 The phone has already launched in the manufacturer’s home country, South Korea, and expected release dates for other parts of the world begin on May 16. In the United States, Verizon is already taking pre-orders for this device, while Telstra has announced upgrades for its Australian customers from the Galaxy S10 Plus to the S10 5G later this year, available on current Telstra plans.

The Galaxy Fold unveils some new, eye-shocking design — it folds into a small smartphone and unfolds into a tablet-sized device. The smartphone was set for release in April but experienced some setback due to some concerns regarding its folding things and screen protector. The release date has since been moved until all issues are sorted out. 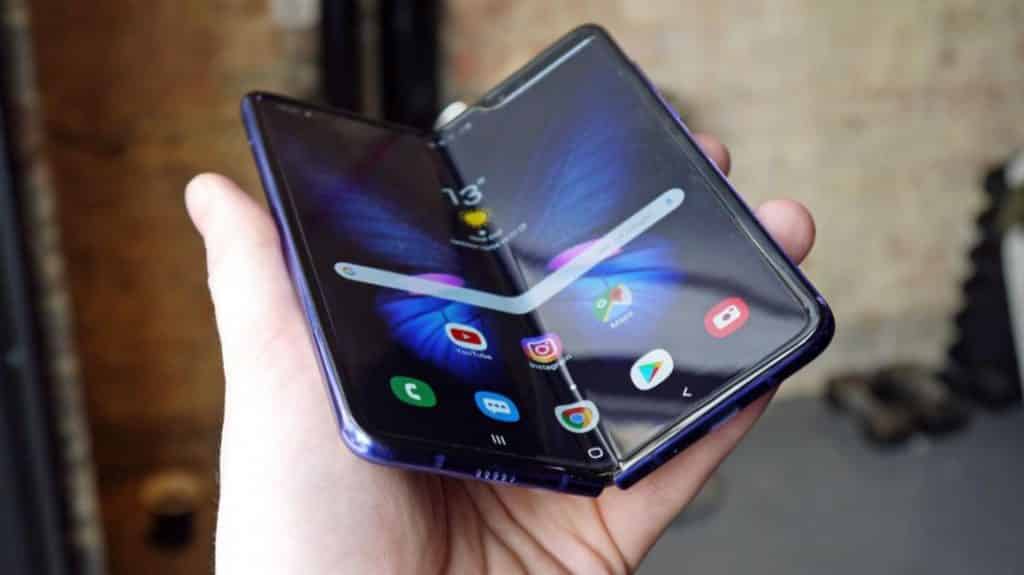 Despite some setbacks that have prevented its April launch, the Galaxy Fold will still be released this year. Source

The Samsung Galaxy Fold operates on the Snapdragon 855 mobile platform. It is also the first phone that features UFS 3.0 storage (512GB), combining two batteries to achieve a 4380mAh capacity. This smartphone boasts dual front cameras, triple rear cameras, and also has one cover camera. It comes in an LTE version as well as a 5G version.

During the Mobile World Congress 2019, Huawei revealed its 5G and foldable phone, the Huawei Mate X. Its 5G connectivity uses Huawei’s own Balong 5000 5G modem paired with Kirin 980 chipset. The Huawei Mate X features other advanced technologies such as artificial intelligence and an all-new interface to deliver an unprecedented user experience.

Huawei claims the Mate X is going to be the world’s fastest 5G foldable phone. Its design features a sleek screen with a single 8-inch flexible OLED panel that folds outwards. It comes packed with a 4500mAh battery, 8GB RAM and 512GB storage.

The OnePlus 7 Pro was the first discussed 5G smartphone at the 2018 Qualcomm annual Tech Summit. Its prototype, showcased at the Mobile World Congress 2019, highlighted advanced features such as 5G connectivity, a 4000 mAh battery, 48MP + 16MP + 8MP camera, and more. 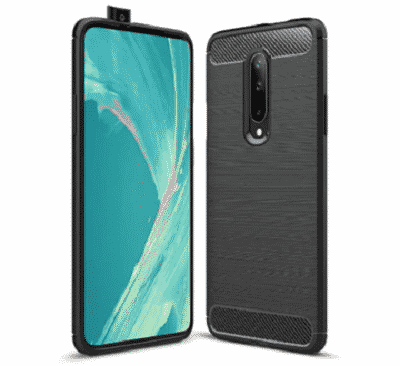 The OnePlus 7 Pro launch might launch in May. Source

The OnePlus 7 Pro will operate on OxygenOS, which is based on Android 9.0 Pie. It comes packed with 128GB of inbuilt storage, and probably a dual-SIM (GSM) capability slot that will accept Nano-SIM.

Xiaomi revealed the Mi Mix 3 in October of last year. The Xiaomi Mi Mix 3 5G smartphone will come with the advanced Snapdragon 855 processor and also feature a Snapdragon X50 5G modem. The company claimed that the 5G Mi Mix 3 would cost only around $680. It is expected to launch in May 2019 and will be a whole lot cheaper than other 5G phones. 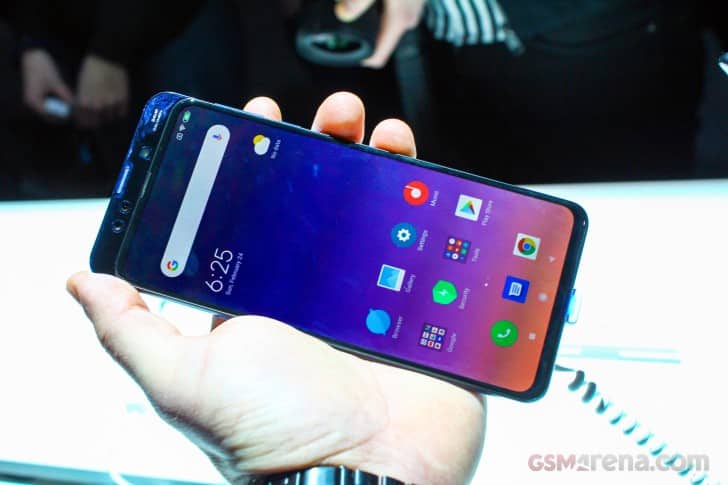 Other brands are also expected to launch their first 5G smartphones this year, such as LG’s V50 ThinQ, ZTE’s Axon 10 Pro 5G, OPPO’s 5G flagship, and a few more. For now though, the major players in the industry have revealed their 5G phones, some of which are already available in specific countries while others are coming soon.