All You Need to Know About Mobile Broadband

The use of mobile broadband continues to rise

High-speed internet connectivity has become widely available, thanks to mobile broadband. Mobile broadband is designed to help you tap into high-speed networks similar to those of fixed-line broadband, but without wires and complex installations.

With mobile broadband, you can easily access your social media accounts, check up your email, and binge-watch movies and shows on any internet-enabled device anytime, and in some cases, anywhere. It’s basically a plug-and-play set up that allows you to access the internet on any device with just a click of a few buttons. You can also use mobile broadband to backup your fixed-line broadband in your home or office, given its immense advantages.

These advantages come mostly as a result of the flexibility that mobile broadband offers. Not only is it a portable connectivity, it also allows you to easily switch between different carriers to take advantage of better data offers, or to go around temporary network outages on a particular network.

Read on to find out how mobile broadband works, and get a broader picture of how best you can use it.

The underlining mechanics of mobile broadband

Mobile broadband is a composition of hardware and software that manipulates radio waves and frequencies similar to those used by cell phones. While cell phones exchange packs of digital voice information with cell-phone radio towers, a mobile broadband exchanges packs of various forms of digital data ranging from web pages to e-mails, music files, and video files.

Mobile broadband is mainly supported by the two main cellular technologies: Code Division Multiple Access (CDMA), which is mostly used in the U.S., and Global System for Mobile Communications (GSM), which is more popular in other parts of the worlds. Both systems differ mostly in the algorithms they deploy to share the same radio frequency between multiple users for different purposes.

Many mobile broadband providers use a packet-switching technology that divides the cellular network into two channels – one for voice packets and the other for data packets. The voice packet exchange is charged based on the amount of time spent per call, while the data packet exchange is charged by the amount of data downloaded (measured in bytes).

Advancements in packet-switching technology have led to the development of High-Speed Downlink Packet Access (HSDPA), 4G, and 5G. These developments not only allow cell phones to switch between receiving voice and data packets more quickly, but to also exchange data with cell phone towers at much greater speeds. 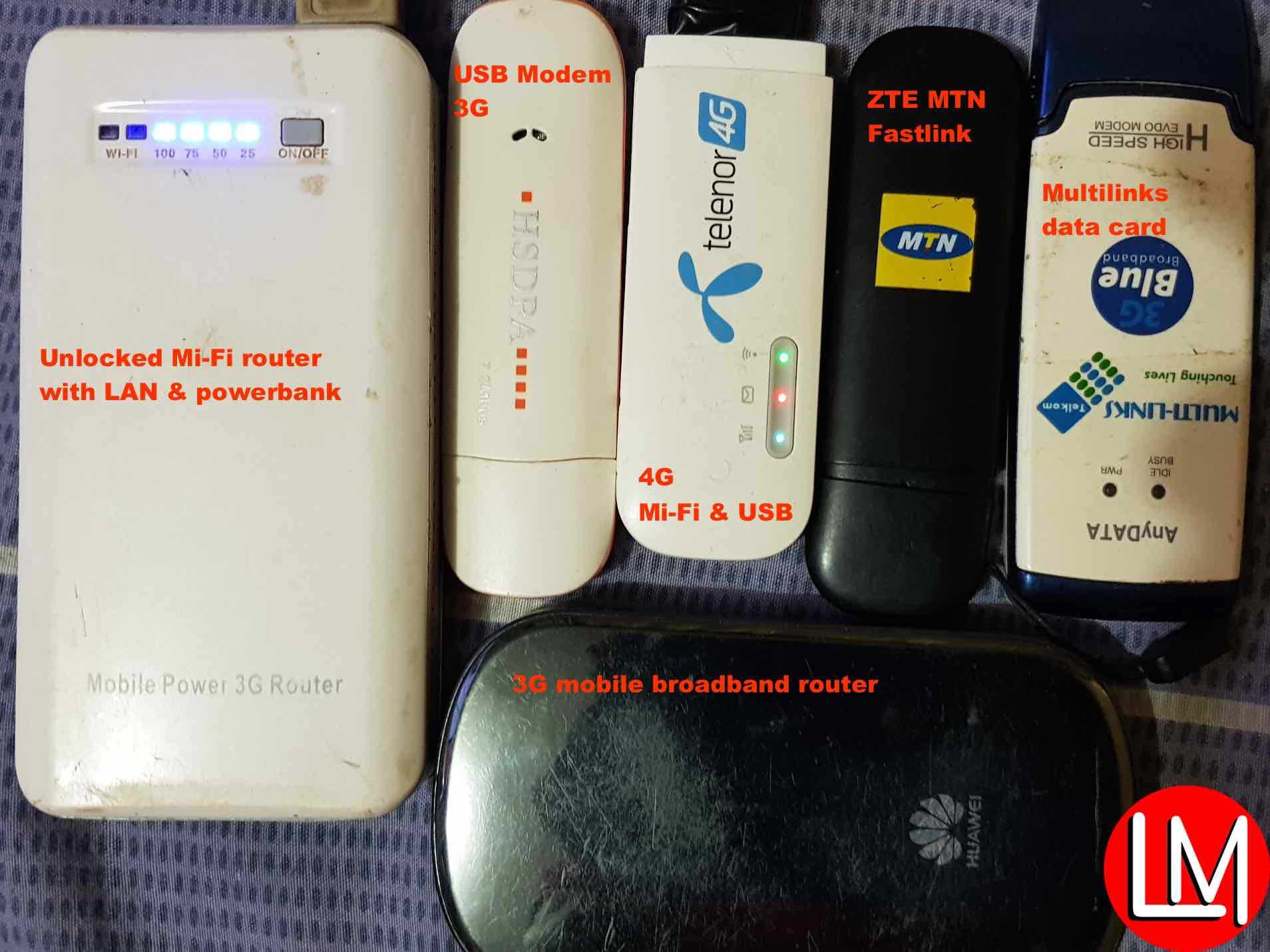 Final words – The difference between mobile broadband and fixed-line NBN

Both connectivity options function using cellular networks. Depending on the network provider, your mobile broadband or fixed line NBN connection can use either 3G, 4G, or 5G networks.

On the other hand, fixed-line NBN doesn’t provide you with the flexibility and portability of mobile broadband which gives you the freedom to take your connection anywhere outside the home or office.