Benefits of Having a Dashboard Camera 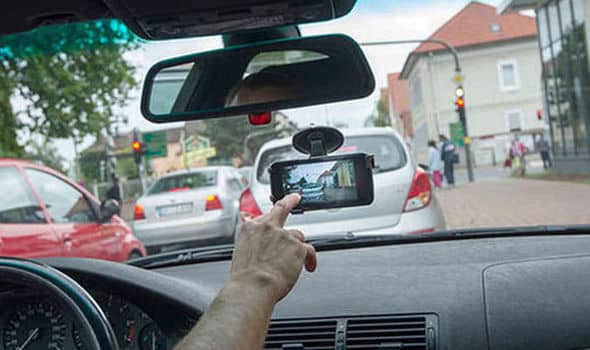 Dashboard cameras – dash cams, for short – are gadgets gaining rapid popularity in Australia and the world at large. A dashboard camera is a small, compact, portable video camera that’s attached to the dashboard or rear end of a vehicle.

Though unlike typical technological advances for vehicles, dash cameras serve a wide array of functions. These functions serve commercial and personal drivers as well as government and security personnel.

Dashboard cameras have gained a lot of traction over the past decade, but they are no new inception. The use of dashboard cameras can be traced to the 1980’s, where analog video cameras were attached to the dashboards of a small number of police patrol vehicles in the United States. 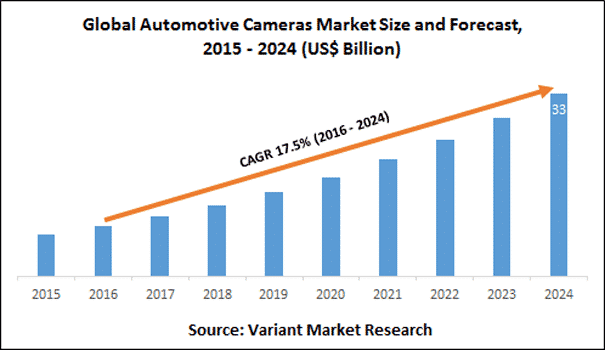 The growing popularity of dashboard cameras is reflected in the continuous global market growth. Source

The popularity of dashboard cameras in this generation can be attributed to their many benefits. Here are some of those benefits: 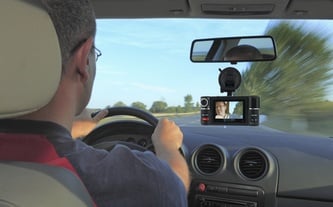 Dashboard cameras are an important add-on for any driver concerned about safety and vehicle security. These devices can prove to be the deciding factor in a court case concerning automobile accidents and other incidents, as well as for an insurance claim. But their benefits go beyond that to a number of other capabilities. All in all, dashboard cameras can improve the driving experience significantly.