Are You Paying By Phone Or Cash? 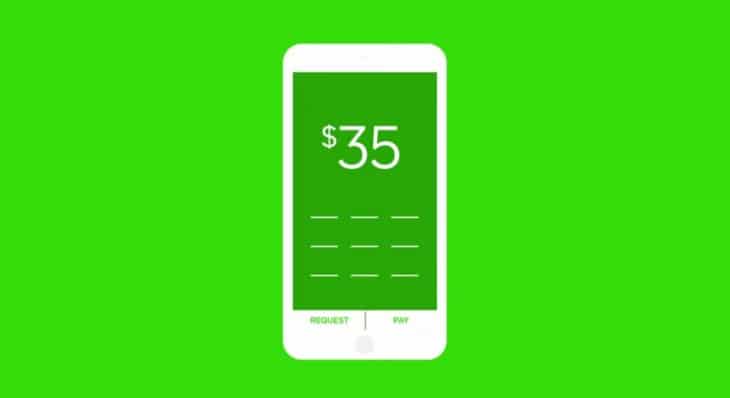 Are You Paying By Phone Or Cash?

Everyone knows that cash payments have dropped significantly since cards arrived. However, banking apps in smartphones are edging out even cards, with money becoming completely digital since the arrival of mobile computing. As more Australians use pay-by-phone, the data demands on Australian telcos is increasing – a whopping 180-fold increase has already taken place since 2008. With 47% millennials adopting mobile pay technology, the way future generations comprehend money is changing too.

How does Pay-By-Phone Work?

I will briefly explain this technology for the many Australians who are still old-fashioned when it comes to personal finances. If you are not aware of the latest money trends, you just might lose out. Most banks today, at least the big four, have their mobile banking and mobile payment apps. You link your credit cards and debit cards to the app by logging into your bank account. Then, whenever you need to make a payment, you open the app, select the card you want to pay with and tap your phone to the card machine. The phone uses RFID technology to communicate with the bank and your payment is processed digitally. What this saves you from, is the hassle of carrying your wallet everywhere. Everyone knows that it is easier today to forget your wallet than your phone!

A 2016 Survey By Reserve Bank Of Australia indicates that the percentage of cash payments fell from 69 to 37 in the last decade. At the same time, credit card payments increased from 26% to 52% in the same period. It is these card payments that are increasingly being made by phone today.

Although electronic payment methods have become more popular, some members of the community make a substantial share of their payments in cash, including older Australians and lower-income households. While these demographic groups have not, on average, adopted electronic payments as quickly as the general population, they are nonetheless using cash for a smaller share of transactions than in the past. Older Australians, for example, are using electronic payment methods more frequently, as indicated by the ongoing decline in the share of payments made in cash by people aged 65 and over – from 78 per cent in the 2007 survey to 51 per cent in 2016.

In general cash payments seem to preferred in situations where:

How are card payments made?

Cards are now the most commonly used payment method for all but the lowest-value transactions (i.e. those of $10 or less). As a result, the median transaction value for cards has dropped to $28. Between 2013 and 2016, growth in the relative use of cards was strongest for lower-value transactions, with consumers increasingly using debit (and to a lesser extent credit) cards for payments of $20 or less.

The use of cards for lower-value payments has been facilitated by the rapid adoption of contactless functionality by consumers and merchants in recent years. Around one-third of all point-of-sale transactions were conducted using contactless cards in 2016, which is 3½ times the share reported by participants in the 2013 survey. As Pay wave becomes more popular, mobile phone app usage is also bound to increase.

The 2016 RBA survey provided some preliminary insights into the use of mobile devices to make card payments at the point of sale (mobile payments). These payments, as mentioned before, are made by tapping or waving a smartphone or other mobile device in front of a card terminal rather than using a physical (plastic) card. Mobile payments, then, accounted for only around 1 per cent of the number of point-of-sale transactions over the week of the survey. This was around 2 per cent of in-person card payments. The users of mobile payments were spread across a range of age groups and tended to have above-average incomes.

The ability to make mobile payments – whether provided via third-party mobile wallets or banks’ proprietary banking applications – was a relatively new feature of the payments landscape in 2016. Today, it is available across all payment schemes and card issuers. Telstra conducted a Nielson survey that found that 31 percent, are now using phones to pay for goods and services in store. Telstra’s research shows smartphone connectivity has become ubiquitous across most of the population and around the clock with almost 8 in ten smartphone users accessing the internet on a daily basis via their smartphone – up from 53 per cent in 2010. These data trends clearly indicate the increasing adoption of phone payments over cash.

The recent increase in the frequency of card use relative to other payment methods was almost entirely because cards were used more often for in-person payments. Card use for online payments barely increased as a share of total payments in the 2016 survey, and banking and Paypal transactions dominate the online money landscape. Visa, MasterCard, American Express, PayPal, POLi and  BPAY are the popular online payment methods in Australia.

With cryptocurrency, this landscape is rapidly changing too. Bitcoin is the world’s best-known cryptocurrency, which uses peer-to-peer technology to operate with no central authority or banks. Bitcoin is open-source, its design is public,nobody owns or controls Bitcoin and everyone can participate. Thus, managing transactions and the issuing of bitcoins is carried out collectively by the network.

As Bitcoin is a secure, fast and convenient method of payment, its popularity is only increasing. Perhaps the future is not far, when the entire world will use bitcoins on their mobile devices and cash and cards will be history.