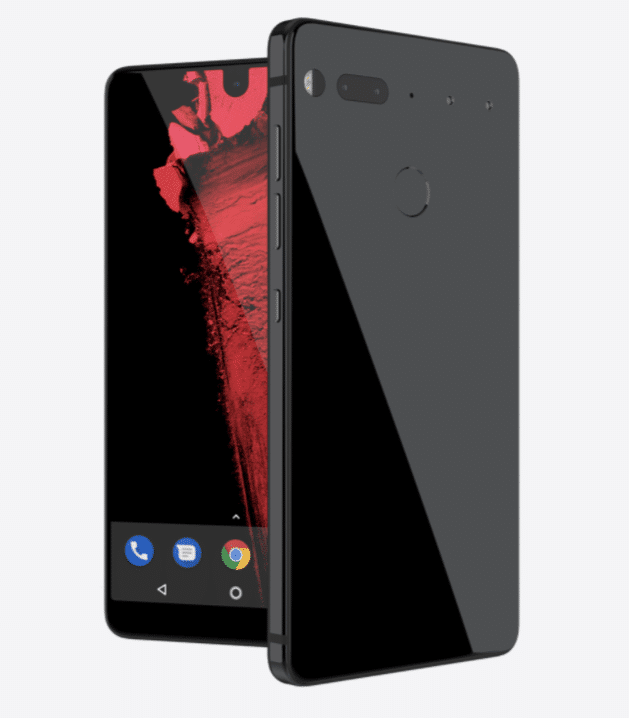 The Smartphone market today is monopolised by two big brands – Apple and Samsung, who seem to be stagnating in smart phone innovation. The much-hyped iPhone 7 did not offer anything more interesting than a missing headphone jack while Samsung’s newest offerings too, don’t go beyond adding a few extra milli-inches to the screen size. No matter which way you look at it, these companies seem to be profiting more from the hype and good PR than from any actual leaps in mobile technology. However, with Andy Rubin’s soon to be launched Essential we might just be stepping into a new era of mobile devices. 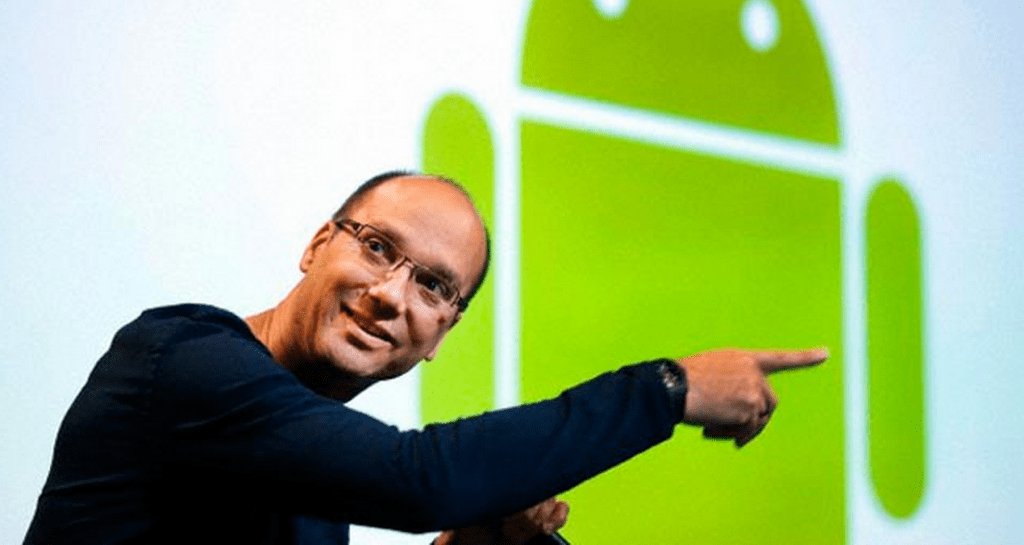 Who is Andy Rubin?

Andy Rubin, the co-founder of the Android operating system, is one of the forefathers of the modern smartphone. He began his career in 1989 with Apple – where he was first given his nickname – Android. After leaving Apple and launching a couple of startups that were eventually acquired by Microsoft, he launched his own mobile Operating System (OS) company – Android Inc. Google acquired Android (the person and the OS) and the rest, as we all know, is history. Google and Rubin turned Android into the most popular mobile OS on the planet.

However, by 2014, Andy Rubin became quite disillusioned with the Smartphone industry and left Google to start his own bakery. While this might seem like quite a leap, you will be gladdened to know that Rubin could not stay away from tech for too long. He started his own hardware startup incubator and from within that emerged the Essential.

What makes Essential different from everyone else? 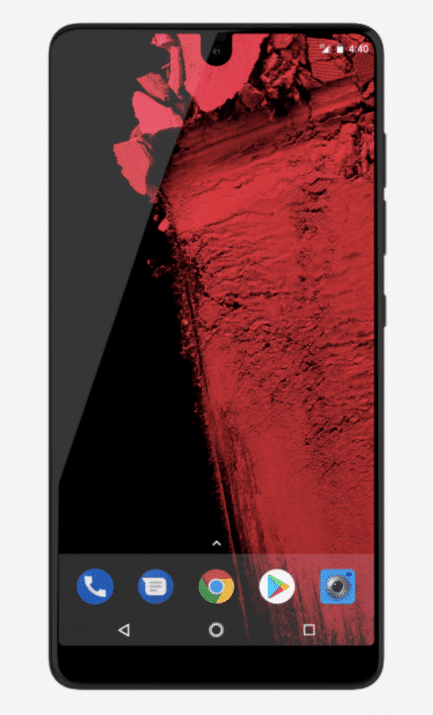 Essential stems from Andy Rubin’s disillusionment with the smartphone era and is his answer to help society move away from phone addiction. For example, you may have noticed that people are too busy snapping food photos instead of enjoying a meal. Or, they may be “checking in” to social media while traveling, instead of fully taking in new experiences. Smartphones are turning us into technology slaves, with most of us switching off from life around us to absorb ourselves into the device.

Rubin aims to change all of that with Essential. He wants to create a device where the phone becomes a virtual version of the user. You can have dinner, enjoy life and live in the moment, while your phone does the virtual work on your behalf, without you even touching it. This could solve part of the addiction problem, and let people go back to the olden days – when everyone lived more carefree lives without the always-on Internet.

What innovations have been planned for Essential?

Some of the core changes to Essential’s design include:

When can I get my hands on Essential today?

The Essential has only just been launched and currently ships to the US only. It is also fairly pricey at $700USD. Moreover, lots of the promised innovation is missing from the first version. The current model is quite similar to any other phone on the market and does not offer anything new (other than the 360- degree camera). It even has a few key features missing – like a biometric security scanner and water-resistance.

Essential’s business model revolves around getting you to buy the phone first and eventually upgrade to the intelligent software and other accessories as they gradually roll out. I guess, it makes sense to them from a financial perspective, but perhaps it is better for us to wait and watch out. It is still some time away from being launched in Australia, giving us plenty of time to review the promised innovation (if and when it is delivered) and then make the purchase! I, for one, would sure love to have a phone that can auto-text my boss (and check in at the local clinic) every time I take a sickie off from work though!