Company Coalition to Take on the Major Telcos 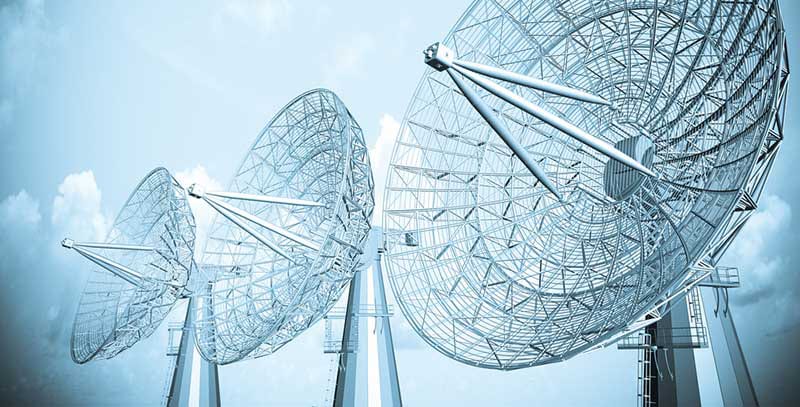 The world of telecommunications is a battlefield, and these days even the telco giants are feeling the pinch. Upcoming challenges include:

The latest challenge comes in the form of a coalition of smaller broadband internet companies uniting to take on the bigger ones offering broadband services. With ever-increasing pressure to increase profitability, it’s the last thing the bigger companies need, but potentially very positive for consumers.

Eight telcos offering internet broadband have announced their intention to unite in order to take on the big guns. Amaysim, InABox, Macquarie Telecom, MyNetFone Group, MyRepublic, Southern Phone, TasmaNet and Vocus Group CEOs have all formed an alliance called ‘Commpete’. With NBN rollout almost complete and 5G on the horizon, it’s an opportune time for these companies to unite and enter the market in a new way.

The “big three” of broadband internet are Telstra, TPG and Optus. Between them, they hold 88%-90% of the market, in comparison to the 10%-12% held by smaller companies. It’s little wonder that they have chosen to unite in order to get the chance to increase their market share.

The coalition is aiming for 30% of the market in home internet services. Less than that, they say, and the market will suffer from reduced competition. Currently, Telstra alone holds more than 50% of the market share of broadband internet customers around Australia. Uniting smaller companies gives them the option of offering more competitively priced deals to consumers and covering a wider area.

The NBN was originally created to increase competition, but representatives of the alliance are claiming that it has only served to strengthen the major telcos. That could continue when the rollout is complete, as Telstra announced plans to split their company in two and form a spin-off company called InfraCo.  InfraCo will hold any infrastructure not directly related to mobile communications. It will have a separate listing and CEO, but has been created with $11 billion worth of assets and a $5.5 billion annual income.

There is speculation that InfraCo has been created with the NBN in mind, as Telstra holds far too large a share in the market to be considered to purchase it. However, having split into two companies, InfraCo might be considered as a potential purchaser. While the company is nominally separate from Telstra, it will be a massive challenger for the smaller telcos looking to provide broadband services.

In contrast, the 5G spectrum is publicly owned, which will create a more competitive market. When 5G is available to the general public, the alliance of smaller companies will be well placed and ready to capitalise on the new form of broadband internet.

The Outcome will be Online

One of the main operating differences between how the bigger telcos and the smaller MVNOs is their physical stores. A shift to predominantly online sales would reduce operating costs and allow these providers to streamline their services. In recent times, we’ve seen Optus pull the plug on Virgin Mobile, and announcements from Telstra that they will drastically cut jobs and change the way they provide services.

Moving to online sales will put the bigger companies on a far more level playing field with smaller ones, which is great for consumers due to increased competition and reduced pricing that could potentially come as a result. The bigger telcos will most likely retain their edge over the competition due to owning more infrastructure and diversified holdings in areas like media, technology and broadcasting rights. However, they’re already doing it tough so increased competition in any area is likely to lead to lower profits.

Online sales are scheduled to double in the next 5 years in Australia. It is likely that your interactions with your phone company will become almost entirely digital within that timeframe. The bigger telcos might be getting nervous, but customers can look forward to cheaper, more streamlined services and a wider range of choice – which can only be a good thing for the Australian consumer.