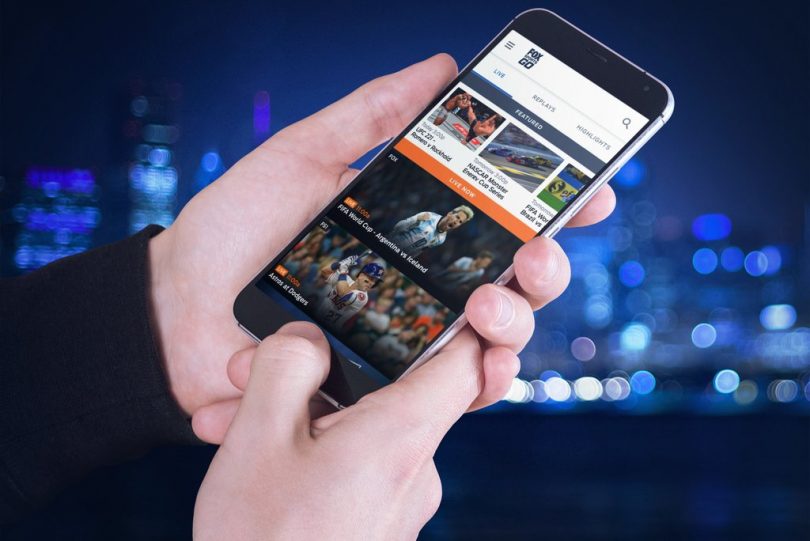 According to a Deloitte’s media survey, 70% of Australians pick a mobile or a broadband plan on the basis of its content. Nearly 79% of the participants said that bundled subscriptions offer better value.  When we talk about content for mobile devices, it includes streaming videos, music, sports and so much more.

Aussies are crazy about sports, and this craze is shaping the current trend of the telco market in Australia. Telecommunication companies, like Optus and Telstra, are offering sports apps bundled with their mobile or broadband subscription. With sports, telcos aim to retain their existing customers and attract new customers.

Telcos and Their Sports Rights

Optus recently purchased the sports rights to the English Premier League games and the 2018 World Cup. Despite Optus’ struggles with the World Cup streaming, which caused the telco sharing its exclusive rights with SBS and issue a public apology, the company has bolstered its soccer offerings by entering a deal to stream the European championships. Optus also renewed its deal with the English Premier League which will allow the telco to continue to stream the competition until 2022.

Telstra have also revealed their offer to provide higher speed streaming services for their AFL Live app. The telco claims that their app will enable higher definition video streaming of Australian Rules games to the users.

Last year the company announced 1.5 million subscribers and this year they expect a significant increase, thanks to the sports content on offer. Most recently, the company has integrated LTE-B technology into their AFL Live Official app that will enable better quality video and audio experience for broadcast content, even with massive traffic. Customers can buy the subscriptions without service with the telco for a fee. However, the telco typically bundles these subscriptions with their mobile or broadband plans.

Deloitte surveyed 2000 people, which found that nearly 10% of the men surveyed had a subscription to Telstra’s AFL Live app, 6% had an NRL Live Pass, and 11% had retained an Optus Sports’ service.

Is the rise of Telco’s Sports Apps threatening Pay TV?

However, increasing use of telco streaming apps is posing a threat to paid-TV players, such as Foxtel.

Deloitte’s research claims that one in five people, especially young men in Australia, are switching to sports subscription apps. A significant number of Australians are likely to opt out of their pay TV subscriptions in the coming months for telcos sports apps.

In August, News Corporation revealed a decline in Foxtel subscribers. The pay TV platform had 2.8 million subscribers, down from 2.9 million in June 2016.

As well as the competition from sports apps, people are cancelling pay-TV subscriptions to have HD content from video-on-demand services,  like Stan and Netflix, at a justifiable cost. It seems the traditional pay TV is quickly becoming obsolete, as more and more customers are opting for the convenience and recognizing the value of bundled offerings.

While the above stats are alarming for Foxtel, its association with Telstar could provide relief. Telstra retains a 35% stake in the recently merged Foxtel/Fox Sports. Foxtel chief executive Patrick Delany recently unveiled the launch of Channel 444. According to Delany, it will be Australia’s first UHD 4K channel, dedicated to cricket games, music, news, and documentaries.

Reportedly, Foxtel is all set to provide year-round cricket coverage, after snaring sports rights from Cricket Australia. The rising popularity of the sports app doesn’t seem to be a permanent blocker for Foxtel, but they will definitely need to adapt in order to survive the competition.

The increased occurrence of investment by telecommunication giants in digital entertainment was clear this year. You can expect to see telcos entering more content right deals, primarily through sport. With this, telcos aim to create higher value from increased investments in bandwidth and to keep up with consumers’ demand for exclusive content.

As of 2018, 57% of Australians wanted local content on services, regardless of the provider. 75% of Deloitte survey respondents said they wanted all streaming video content in one place.

All in all, customers’ preferences to search, discover and watch digital entertainment content has changed a lot now. They choose what keeps them more entertained and feels convenient, and the need is currently being met by mobile  streaming. Other companies will have to keep up with the changing trend in order to succeed.