eCall Now Mandatory in Cars in the EU 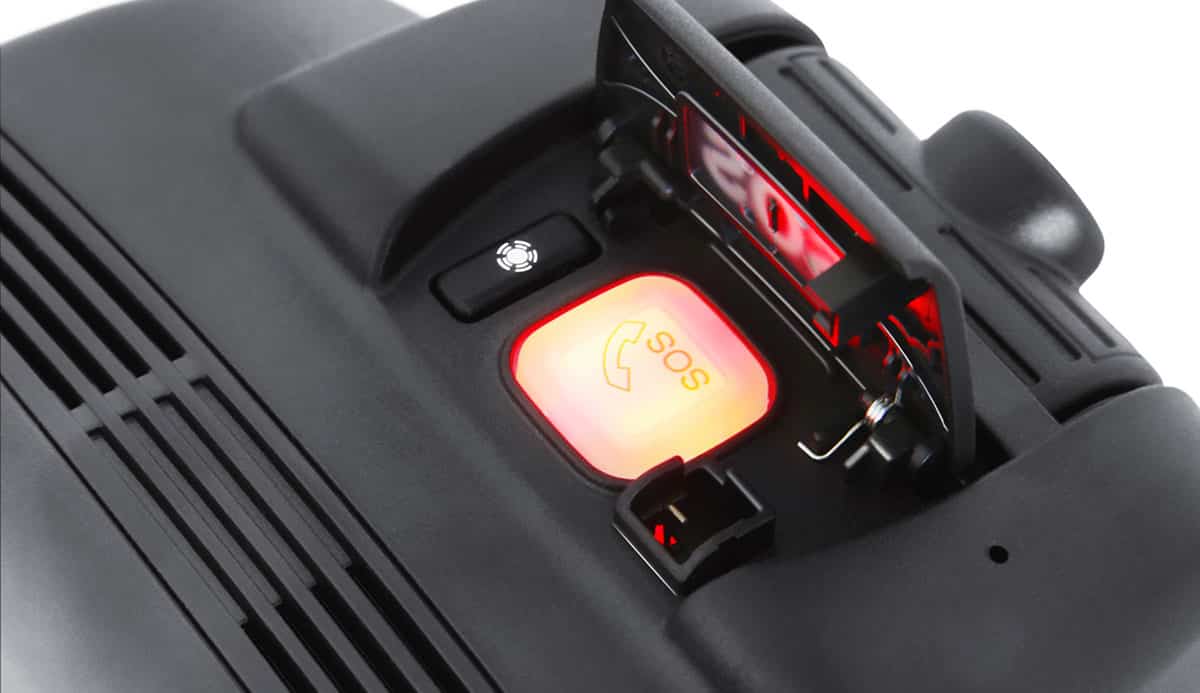 Cars in the European Union (EU) are now required to have eCall systems. The decision has been based on the idea that eCall can have a significant, positive impact on road safety throughout the continent. The technology behind the system, though, is another testimony to advancements made over the course of a century or so.

Mandating eCall will essentially have the effect of mandating eSIMs, which are required to aid the needed communication between the automobile and rescue teams. This collateral mandate — eSIMs — may have even more of an effect on the automobile industry than the safety-driven eCall mandate itself.

eCall reports auto accidents and calls for assistance automatically. The technology is expected to reduce wait times between accidents and rendered aid by about 50 percent. There are also hopes that it will prevent or reduce unnoticed accidents, and perhaps hit-and-runs. 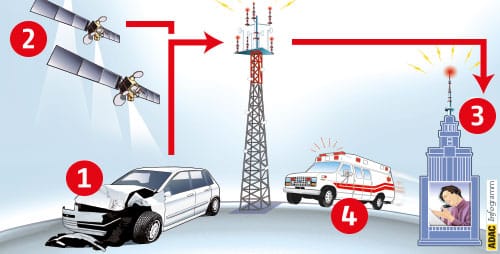 eCall provides even more information than just the occurrence of an accident. It has information on the time and location of the accident, the number of passengers, and even the type of fuel being used.

The eCall is built into the automobile and connects via 2G, 3G, or 4G mobile networks. This requires an eSIM, which is similar to your mobile SIM but smaller and built into the vehicle.

Governments across the EU obviously find eCall to be a necessary addition to the automobile. Members of the European Parliament (MEPs) passed legislation mandating the emergency call system in April of 2015. Manufacturers were then given time to comply, with the legislation going into effect on March 31 2018. However, the mandatory nature of the eCall bill is a curious one.

Automobile accidents have been common since the invention of the automobile. It’s common for governments to struggle with the reality of such accidents, a lot of which result in death, and introduce road safety measures to minimize such occurrences.

In this case, however, there is a bit of a difference. While other safety innovations have been added to the motor car since its invention, hardly any of them are outright compulsory throughout the majority of a continent.

Safety innovations that have carried such mandatory weight so far are minimal, such as seat belts which are required in most regions around the world. But even seat belts are not required to be worn in some regions, unlike the eCall system that will remain active at all times.

Further, other safety features like anti-lock brakes, power steering, and airbags, although highly beneficial to road safety, are not necessarily mandated by law, or are only mandatory in some countries. For example, airbags became mandatory in the United States in 1998 but remain optional in neighboring Canada. In such cases, they are, for the most part, added by the automobile manufacturers by choice. ABS (Anti-lock Brake Systems) and power steering systems are even sold as add-ons in most cases, for an additional price, even though they contribute to road safety. More recent innovations like back-up cameras, park assist, and sensors that prevent lane drifting and some crashes, are also clearly beneficial to road safety. Yet, they too, do not carry any “mandatory” weight.

So why is eCall now mandatory in the EU? Perhaps because of the battle against automobile fatalities. Although automobile accidents are nothing new, the EU has had a steady decrease over the course of decades. Between 2006 and 2016, there was a 40% decrease in automobile fatalities in the EU. This may be due to the European Commissions 2003 adoption of its third European action for road safety that set a goal of a 50 percent decline in fatalities by 2010, which was later extended to 2020. 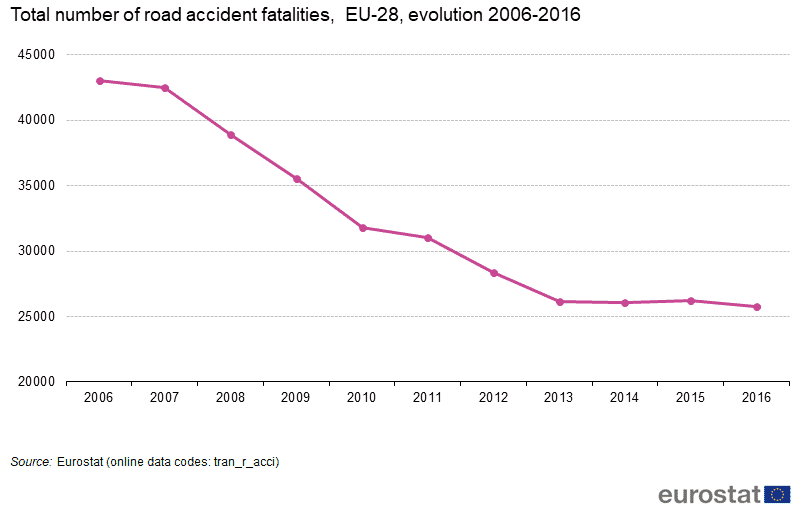 This instance is no different, as MEPs site road safety and reductions in automobile deaths as reasons for the mandatory nature of the eCall bill. According to Olga Sehnalova, champion of the bill, mandating eCall will reduce the arrival time of rescue teams significantly, in the event of an automobile accident. Sehnalova expects the legislation mandating eCall will save about 1,500 lives annually by reducing response time by 50 percent in rural areas and 40 percent in urban areas.

In short, this recent move seems to be an aid to the European Commission’s 2003 goal of reducing automobile fatalities by 2020. Apparently, unlike other safety innovations, MEPs believe the eCall to be a more important contributor to reaching that goal.

Other possible effects of mandating eCall

Mandating eCall means mandating eSIMs. The eCall system needs an eSIM to connect to mobile networks on 2G, 3G, or 4G spectrum in order to communicate the occurrence of an accident. Those eSIMs are thus built into the automobile, opening the door to even more possibilities.

For example, in addition to complying with the mandatory eCall law, Mercedes Benz’ “Mercedes Me Connect” system also offers remote services for customers, such as remote diagnostics and maintenance breakdowns. Other implications of such systems will likely include multimedia additions, and communication advancements through concepts such as swarm computing.

In short, swarm computing involves a group of devices solving problems as one. This requires communication between several devices, a concept that will be made possible given the mandatory eSIM addition to vehicles in the EU. In this Internet of Things age (IoT), communication between devices, equipment, and in this case, automobiles, are becoming priorities. With 5G soon becoming a widespread reality, one can expect the eSIMs to eventually become 5G capable, if they aren’t already, making swarm computing even more efficient and likely, which in itself opens the door to several new possibilities.

Cars have been around since the late 19th century. Pinpointing exactly when, depends on who you ask. However, there’s somewhat of a consensus around the Mercedes Benz’ Motor Car No. 1 — a motor-powered tricycle-like contraption patented by Karl Benz in 1886 — being the first actual gasoline-powered motor car.

We’ve come a long way since then, but even prior to today, the motor car saw several innovative advancements. Perhaps the most radical and revolutionary was Henry Ford’s Model T, which brought the assembly line concept to the automobile industry. The mass-produced Model T was made for the masses, produced in one color and style in large quantities, enabling a significant drop in costs and price — thus, a profit-driven revolutionary concept.

On the other hand, other innovations over the past century, such as anti-lock breaks, power steering, seat belts, and airbags, were safety-driven. However, not all carry the weight of legislation mandating their additions to automobiles throughout an entire region. The eCall system does, and in the process has mandated eSIMS in all vehicles in the EU — a collateral effect that might eventually become the most revolutionary advancement for the auto industry since the Model T. Imagine the possibilities born of an entire region with mandatory mobile network connections — via the eSIM — communicating with each other on a constant, continuous basis, and the implications of such a concept become obvious, although endless.