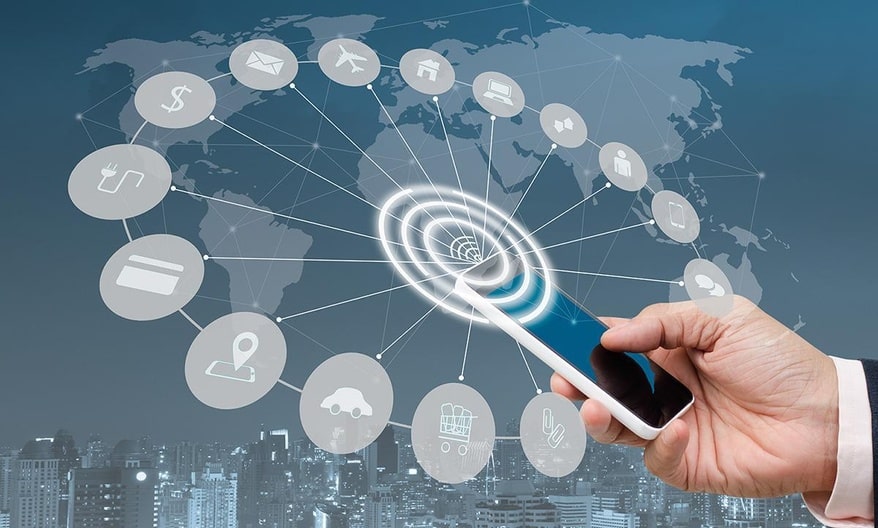 Nearly all the electronically-powered devices and machines we use collect some data of one kind or another. Considering how much data is generated from the devices we use every day, it’s important to consider where that information will be stored and how it is retrieved.  This is where cloud computing comes in.

However, there is a flaw with this model. Imagine an autonomous car – which can generate up to 40TB of data in under 10 minutes of driving – had to make a swift decision, such as needing to slam on the brakes to avoid hitting someone who runs on the road. Relying on the car’s AI to pull data from the cloud before plotting a decision path could lead to terrible consequences. Current data processing capabilities are simply not fast enough.

However, the relatively new concept of edge computing aims to change all that, meaning that exciting technologies like autonomous cars could be back on the table in the near future.

What is Edge Computing?

Edge computing operates around the existing model of the Internet of Things (IoT), helping to keep the relevant data that these machines generate much more accessible in a shorter space of time.

Edge computing is a mode of data collection, handling and storage which makes the data readily accessible to the units that collect and send them by keeping the data close to the edge – or to the devices that generated them. That way, devices won’t have to reach too far should they need to make a decision using the information stored in their data pool.

What Is the Significance of Edge Computing?

Not all innovative designs are practical or functional, and some technology is simply ahead of its time – a fantastic concept but lacking a component that will allow it to be used in real-world applications.

Edge computing is one of those technological breakthroughs that provides the missing piece for other designs. The rate at which edge computing keeps data generated from different sources highly distinct and de-cluttered is a big step for technological innovation. Decisions can now be made by technology in a drastically reduced window of time and executed quickly.

Edge computing could be used in areas such as:

Edge Computing in the Mobile Industry

Edge computing could be one of the most important innovations for the mobile industry to date. Especially when combined with upcoming 5G technology, we should see new possibilities unlocked that release a new generation of innovation.

The 4G network was developed when the need for a fast, reliable internet connection grew among mobile users. The delivery of 5G will be even more important – not only keeping mobile phones and tablets connected to each other, but linking them with smart systems (such as heaters, alarms, etc.) as well.

These IoT connections could run into problems considering the sheer amount of data that the smart systems will be generating by the minute, and the amount of resources needed to process them. After the deployment of the 5G network, users will be able to keep their data close to the edge and process them at speeds that are up to 10 times faster than they are currently able to achieve.

On a larger scale, cellular base stations also stand a lot to gain and will have more to offer their customers after combining edge computing and the incoming 5G network. Operators will now be able to make their applications run at the base (or close to the edge) of the network, reducing the latency that would normally occur when a user accessed these applications.

The significance of edge computing to the 5G network is not limited to simple tasks only. The integration of the two technologies could enable functions such as augmented reality and real-time services on an IoT-enabled device.

Living on the edge

Moving into the future, frameworks will need to be built and more infrastructure will be put in place to make edge computing standard throughout the industry. But one thing is sure – enterprises and customers with both benefit from this technology.

Coupling 5G networks with edge computing will put innovations within the telecommunication industry at the disposal of customers even faster. Reducing latency and increasing the amount of possible storage has always been a stumbling block for AI technologies that need to be able to make decisions quickly and accurately. With that stumbling block removed, there’s no telling where the future of technology could take us.