Google Getting Into Phones 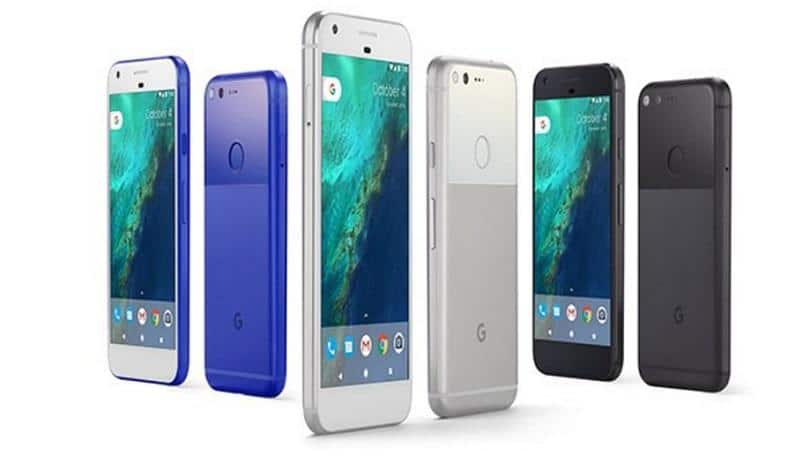 Google has a clear mission to organise information around the globe and make it useful and accessible universally. To achieve this, the company has its priorities set on search and innovation. According to comScore Inc., more than 64% of searches were done through Google while 21.4% were powered by Bing. This makes Google a leading search engine. Apart from that, the innovation arm of the company has recorded tremendous success especially in the phone hardware and software niche.

Through strategic investments and partnerships, Google has emerged as the company to watch in the innovation frontier. The launch of its flagship eSIM Pixel devices has brought excitement and anticipation in the tech space. Through Project Fi, phone users are hopeful that they will enjoy cheap phone plans.

In September this year, Google announced that it was taking on the design and engineering teams of HTC’s Pixel phone division. The deal which was priced at $1.1 billion will see approximately 2,000 HTC’s staff move to Google to help in building smart devices.

According to Google, the deal is a testament to the long history of teamwork between them and HTC. The two have collaborated in many areas including the development of Nexus devices and HTC Dream, the first Android smartphones.

Industry analysts see the HTC deal as different from the $12.5 billion Motorola Mobility purchase in 2012 which was majorly to help Google boost its smartphone patent portfolio.

The eSIM technology is the latest in the phone industry and it seeks to replace the traditional plastic SIM cards. Among the advantages of eSIM cards is that they are tinier than nanoSIMs and are embedded in the phones internal components.

Instead of removing the SIM card when changing carriers, this technology allows you to switch carrier profiles over the air. To make the process even simpler, Google has developed the eSIM Manager app.

The app allows Android users to download and swap eSIM profiles without removing SIM cards. On its interface, the app shows the services currently enabled on the devices as well as available carriers. Users have the freedom to remove carriers from the device without necessarily canceling their mobile service plans. The eSIM Manager also lists the EID number of the device it’s installed on.

To experience the eSIM technology, you have to buy the recently launched Google Pixel 2 and Pixel 2 XL phones either from Google Store or Project Fi.

Google doesn’t stop at phone hardware, but goes straight on into phone plans. In Project Fi, Google positions itself as a Mobile Virtual Network Operator (MVNO), leveraging T-Mobile, Sprint, and US Cellular networks to roll out its phone plans.

With Project Fi, the company can now offer mobile data directly to its users much like other carriers. Project Fi pricing structure is innovative and highly customised to meet the preferences of customers. The company charges a much lower flat rate ($20 per month) for texts, calls, and Wi-Fi tethering. Each Gigabyte of data costs only $10 in addition to the flat rate.

Google unlike other carriers, doesn’t charge you for what you don’t use. For instance, if you are on a plan of 3GB which costs you $50 per month and you use only 1.4GB, you will be refunded $16 for the unused data.

Another interesting feature of Project Fi is its simplified and affordable way through which you can add people to your plan. As a matter of fact, the more people you add, the more you save per head. You may end up paying as low as $15 flat rate plus the normal $10 per GB.

When calling or texting on Project Fi, you are essentially bouncing between US Cellular, Sprint, and T-Mobile. At any one given time, the plan allocates you the strongest network available. You also enjoy a variety of free, open Wi-Fi hotspots connected via an encrypted Google network.

The apps running in your background could be taking a huge bite out of your data allocation. To monitor this, Google came up with Datally, an Android app. This technology helps you to monitor the amount of data your phone is using and what individual apps are consuming. By showing you daily, weekly, or monthly consumption, Datally can help you plan and control your data usage.

When you come across Wi-Fi hotspots, the app will immediately notify you so that you can shift to the Wi-Fi network to save on your mobile data.

Putting all Google’s investments into perspective, the telco industry is set up for a revolutionary future. Prepaid phone plans will be friendly and affordable, data management more innovative coupled with eSIM technology that allows you to seamlessly switch to your preferred carrier.