Nearly half of all phone calls are ignored – Here’s why 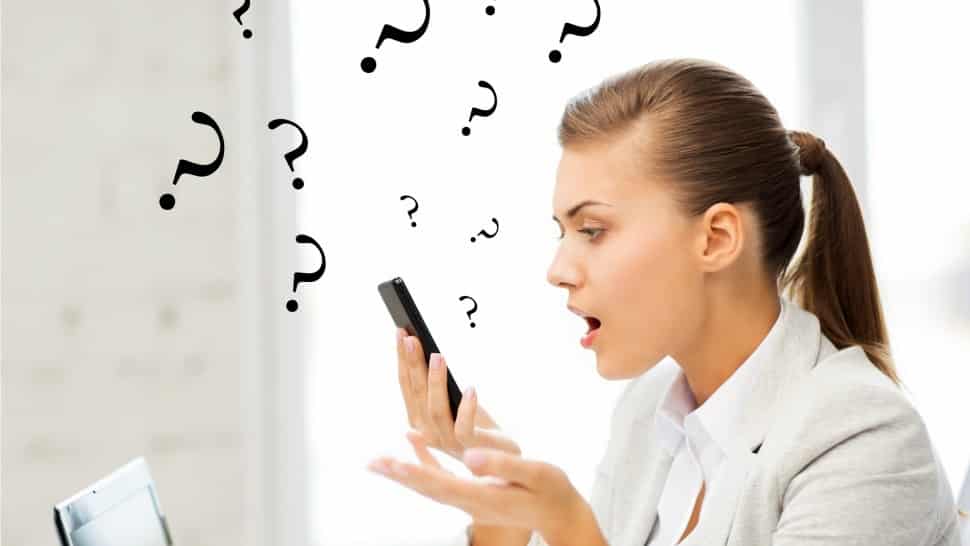 Why 2019 Ushers in New Era of Phone Privacy Breaches

In the last few years, the epidemic of scam callers has snowballed. Each year, the volume of spam calls grows higher than the last. According to projections in a report released last year, spam calls spam calls may account for as many as half of all cellphone calls in 2019. These calls prey on the anxieties, fears and greed of many, with annoying calls to sell things like cheap health insurance plans and “free’ vacation plans, as well as more sinister threats of law suits, fines and the nullification of titles and documents.

Generally, it’s illegal for telemarketers or any member of the public to call someone whose number is listed on the national do-not-call registry, unless both parties share an explicit business relationship or the phone owner has given written permission for that to happen. However, there are currently no efficient enforcement mechanisms in place to prosecute those who abuse these privacy policies.

With the tide of fraudulent robo-calls building up unchecked, it’s no surprise to see a proportionate reaction from the public: As the number of misleading spam robo-calls is expected to make up half of all phone calls received in 2019, results of a survey conducted by Hiya show that nearly half of all cellphone calls will be ignored this year.

Hiya operates with a system that syncs with the list of known and suspected spam numbers compiled by the Federal Communications Commission and the Federal Trade Commission. “As our phones continue to be inundated by robo-calls, many people no longer want to pick up the phone at all,” said Alex Algard, chief executive of Hiya, who also decried the number of important calls from legitimate sources that will be missed because of this desire to avoid spam calls.

A Closer Look at Fraudulent Robo-calls

Since their introduction in the 1980’s, robo-calls have been deployed as highly effective communication tools for businesses across all levels. However, technological advancements in the IT industry have brought about a huge reduction of the costs to employ robo-call technologies.

These technologies have then found their way into the hands of people with malicious motives, who are finding ways to utilise the systems to scam and victimise phone users. As a result, regulators and telecom firms have been looking for ways to protect against malicious scam calling, with the spam-call epidemic threatening to severely undermine the industry. According to the result of Hiya’s survey, phone users reported receiving an average of 10 unsolicited robo-calls, and an average of 60 calls from unrecognized numbers.

The following are the most well-known guises of these misleading robo-calls:

What Alternatives to Ignoring Calls Can Help Australians Deal With This Epidemic? 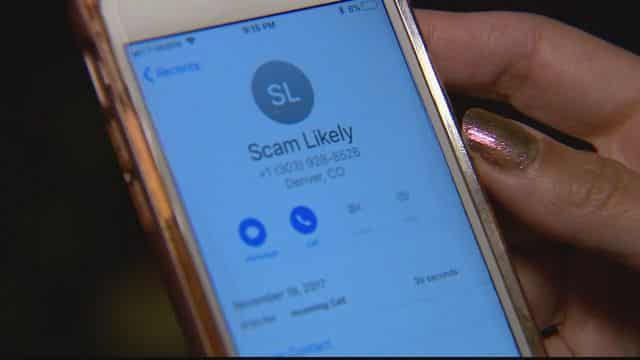 The fight against this worrisome trend isn’t as much about legalities or regulations as it is about the basics of technology. Phone carriers are the most crucial line of defense for Australians. They’re better placed than everyone else to stop crimes from taking place by unmasking scammers before they ever get across to unsuspecting customers.

There are also other development companies providing apps with capacity algorithms that can scan through the numbers of calls made to fish out fraudulent callers. For instance, anti-spam company First Orion is developing an app that identifies spam calls based on phone number attributes, call patterns and other matrices. The app operates with parameters which were determined based on findings from the analyses of over 50 billion calls made to the company’s customers in the past 18 months.

People from all sides of the issue are working together to reverse this negative trend, with regulatory bodies and central authorities providing an enabling environment for phone carriers to put adequate preventive measures in place. In the meantime, it looks like Australians will be viewing unknown numbers with mistrust – and mostly, hanging up.