How the Samsung 11 Compares to the iPhone 11 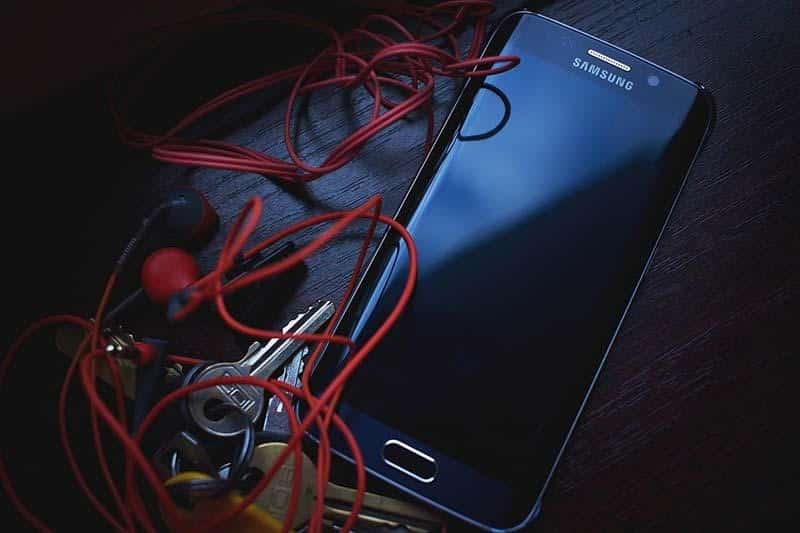 If you’re like me, keeping up with the newest phones and gadgets is something that is not only exciting but also very interesting! New technologies are emerging that could change the game in the security arena.  According to industry sources, the new Samsung 11 will be packed full of bells and whistles including a larger fingerprint on demand (FOD) sensor. That, added with the possibility of a two-step authentication (2FA) means that Samsung could surpass Apple in the areas that matter most, like security. Maybe even best smartphone.

Apple has a long-standing history of being an innovative leader and there is no doubt the new iPhone 11 is a continued step in that direction. In September of 2019, Apple rolled out the new iPhone 11 and iPhone 11 Pro Max. While it may be a step behind in the security department when concerning the new anticipated Samsung release, it is still by far the best iOS release to date.

I’ve used both Apple and Samsung products for over a decade and can say firsthand that both have their pros and cons.

So, what sets these two giants apart in their new releases? Let’s take a closer look.

What Does This Mean for Phone Security?

We all know that security is something that is paramount when coming out with new technologies. We all use our phones for more than just making calls, we conduct business and keep connected to a constantly changing world of information.

Having a secure phone means having peace of mind. Years of putting in pins, trying to square our face up with the phone and fitting our finger over a small sensor have had us wanting something just, well, a little more.

That is where the new Samsung release is promising to step up their game and give the people what they’ve been asking for.

This means a larger fingerprint on demand sensor and active area dimension (AAD) with bigger and better capabilities and possibly even a two-step authentication. That is something that the new Apple iPhone 11 was not able to pack into their new release.

The possibility of being able to put in a pin while also adding fingerprint biometrics has been talked about but never properly achieved.

The new Samsung patents hope to change that though. The tech giant has been rumored to have put both together in their new powerful design.

What Other New Changes can we Expect with These Designs?

Both phone companies have added some great new updates to their designs that make the usability, comfort and ease a priority.

The new iPhone 11 has a sleek design with a rounded edge, making it feel nice when you get it into your hands. It also runs the new iOS 13 with upgrades like “dark mode” that adds a beautiful dark color scheme that is no doubt perfect for lowlight environments, making it much easier on the eyes.

Many users who have already used the new iPhone  design have formed their own opinions of the changes and for the most part, they are very positive.

Samsung, on the other hand, has upgraded its battery size from 3,400 mAh to a much larger 5,000 mAh. They have made their new battery upgrade news available to the public through a government testing website, despite the wait for the new release and fans of the Samsung could not be happier.

Everyone knows that longer battery life is something that is crucial to day-to-day activities. People are using their phones from the time they wake up to check stocks to the time they go to bed, going over emails and planning their next day.

When is the New Samsung Going to be Released?

Since Samsung has continued with its yearly releases, we can expect to see the Samsung 11 around February of 2020. While Apple has already released its new design, Samsung fans have decided that it’s well worth the wait.

There is expected to be a slight price increase in Samsung’s new phone, which is no surprise considering all that it is rumored to have been packed into its new design.

Should We Consider Switching From one to the Other?

Only personal preference can answer that. Many people out there are diehard fans of each and see changing over as a hassle or non-issue. Apple users tend to stay Apple users for life and vice versa.

I, on the other hand, own both types of devices and find value in each. Android and Apple have their differences, but both have done nothing but make their technology better.

Both of these companies are on the cutting edge of technology and offer many great changes to their flagship devices. My takeaway on the new changes is that bigger is often better. Ease of use with the larger fingerprint display on the Samsung as well as the two-step authentication could be a game-changer for sure.