How to Watch Channel 10 Live Streaming Your Phone 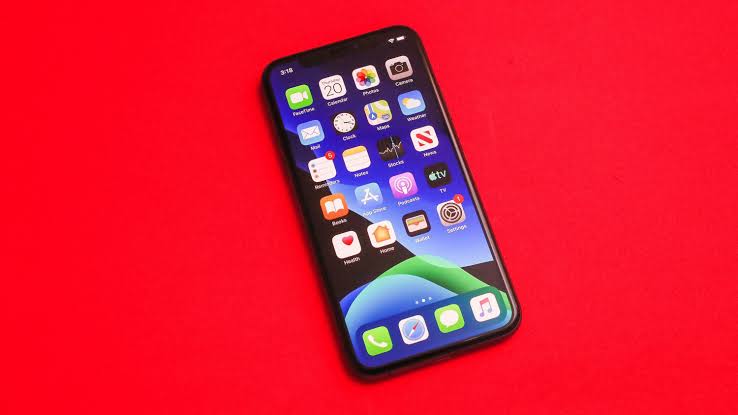 You can now watch your favorite Channel 10 live shows on your smartphone.

Channel 10 is an Australian commercial television network, and one of the five national free-to-air networks. Stations of Channel 10 can be found in Sydney, Perth, Brisbane, Melbourne, and Adelaide, and its affiliates extend to regional areas of Australia. Ten Network Holdings owns this network, which is further owned and operated by CBS Studios International.

The Australian subscription video on demand (SVOD) revenue grew by 90% in 2018. 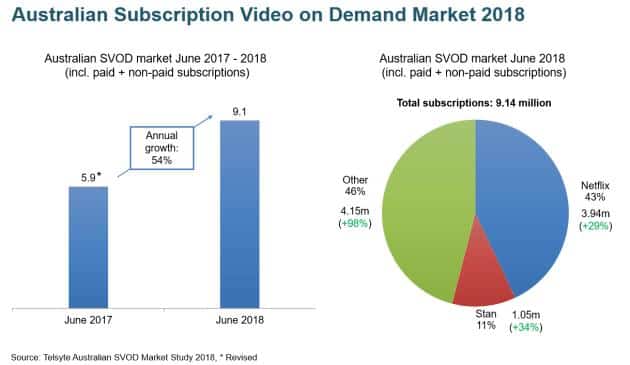 Channel 10 is an important platform in the growing demand for live streaming in Australia. It offers a new way to watch a TV series, and offers viewers the chance to live stream content on several different devices, including your smartphone.

You can access network 10 in standard definition and in 1080i high definition. News and other content are broadcasted in metropolitan regions via Network 10’s owned-and-operated stations ATV Melbourne, TEN Sydney, ADS Adelaide, TVQ Brisbane and NEW Perth. The programming of the network is also accessible in regional Australia using various affiliate stations. Most of these affiliate stations are part of the WIN Television network.

10 Play is available on various platforms and the number of platforms on which you can live stream the channel will continue to grow. You can download all apps on the web and on a computer that supports the operating systems, including PC, Lin, x or Mac with browsers, including Firefox version 23 and up Chrome version 30, Safari version, 8 and Internet Explorer version 11. It is also supported by up Internet-enabled TVs & Set-Top Boxes. These include the 2nd, 3rd, and 4th generations Fetch TV Freeview Plus certified TVs. This also includes Telstra TV Sony Bravia T s and Blu-ray HLS supported models only.

The company updates its app regularly to fix any existing errors and make improvements. 10Play has recently added support for iOS 13 and has updated settings screen.

To live stream Channel 10 on your phone or any of the above devices, you need a fast internet connection. It is important to ensure that you are signed into the Australian app stores to find the 10 Play app.

You can live stream only when Channel 10 broadcasts the show on their usual network. The network streams special sports events, and many other shows.

To know what you can watch live, you can visit the network’s Watch LIVE page. Occasionally you are unable to view the live stream after the live show ends, and the shows are available only for the areas you live in as you are watching the broadcast on TV.

At present, you cannot watch the broadcast of another state if you are not physically located in the area. You can live stream at tenplay.com.au/live the official website or via the 10 Play app. To do so, open the 10 Play app, click on the available Live Steam and tap through to the video.

The Move Towards Online TV

As life becomes busier and entertainment becomes more mobile, the ability to watch a show at any given time helps ensure its popularity. “Catch-up” TV and live-streams are becoming increasingly popular. Channel 10 has joined this move to make content available at all times via a high-quality app, allowing fans of Channel 10 content to be able to access their favourite shows anywhere they have an internet connection.