How To Watch The ABC Live Streamed On Your Phone? 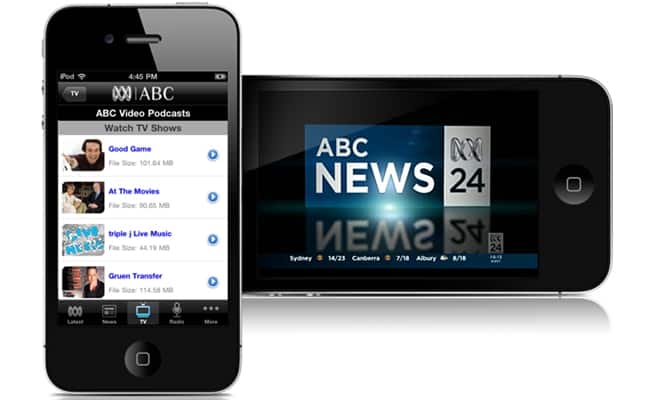 Those with a TV provider account can watch on-demand content and live TV with the Australian Broadcasting Corporation (ABC) on the web or through the ABC mobile app. The app is compatible with:

For video streaming, most Australians prefer free streaming platforms or live streaming channels like YouTube. Though free services are preferable, the number of paid subscribers for Subscription Video on Demand (SVoD) has increased by 40 percent in Australia. With the success of Video on Demand (VoD), consumers increasingly expect relevant content to be accessible when they want it.

At the same time, media organizations and TV channels are offering their own on-demand services to their customers. Many large content producers are setting up their streaming services, and ABC is one of those companies, capitalizing on the growing demand for live streaming and VoD. 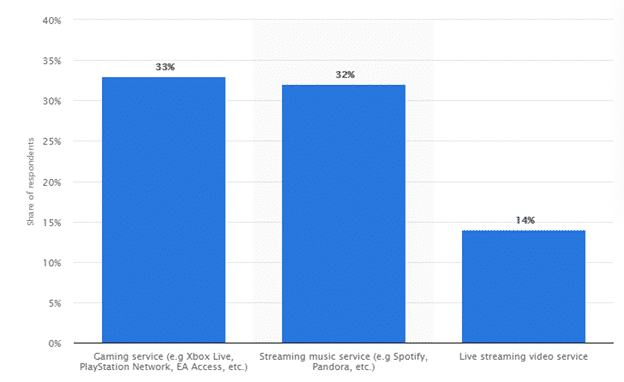 Around 82 percent of Australians find ABC valuable for the Australian community. A recent study of the company revealed that most Australians believe that ABC television delivers very good quality programming, while 69% believe that it does an excellent job when it comes to the number of shows. 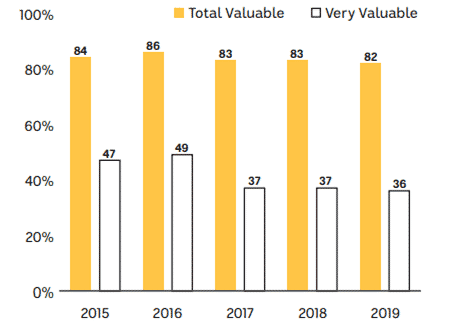 Further, 62% of Australians think that the quality of programs delivered on ABC Radio is good, while 59% rank their radio programming quality as excellent. About 81% of adults in Australia aged 18-75 trust the information provided by ABC.

ABC live streaming on your phone

Fortunately, you can watch the latest episodes of your favorite ABC shows on-the-go, streaming live TV with the ABC mobile app. The app is available for both Android and iOS devices.

Currently, the ABC app is compatible with iPhone 5s or newer. Other compatible Apple devices include:

How to download, install, and use the ABC mobile app

The show will be played on your device’s full screen.

You can also watch ABC shows on YouTube. Here’s how:

If you want to watch the show in full screen, tap the arrows on the bottom right of the screen. If your device allows this, you can rotate it to the side to enjoy the show in full screen. However, this option is only for those who don’t want to live stream shows, and some shows might not be available on YouTube.

Setting up and streaming ABC on your mobile device is quite easy. You can log on to their official site or download the mobile app for your iOS or Android device. The ABC app is also available for several streaming boxes such as Amazon’s FireTV and Roku. Follow the steps we’ve outlined in this article to get started.