Internet of Things and Possibilities Comes With It

The Internet of Things

The Internet of Things (IoT) is is established on a foundation built over the past decade. Within that period, we’ve witnessed an unprecedented penetration of smart devices in our daily lives. Mobile connectivity has also become ubiquitous, with the cost of connection continuously shrinking.

In simple terms, the Internet of Things is basically a system comprised of connected things (including people and other living things) that ‘speak to each other’. Connections in IoT systems can hold between people-people, people-things, and things-things. 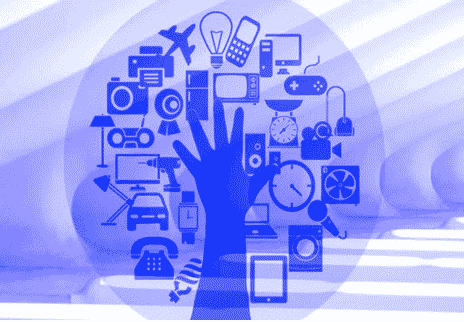 The IoT is simple in definition yet infinite in practical application. Image source

According to analyst firm Gartner, there will be over 26 billion connected devices in IoT systems in the world in 2020. This figure is conservative compared to those of other researchers, with some projected figures as high as 100 million.

Practical applications of the Internet of Things

With so many devices interconnected for a myriad of reasons, it goes without saying that the Internet of Things will penetrate deeply into life in our modern society. There’s currently no limits to the possible applications of the technology – “Anything that can be connected, will be connected.”

For instance, a connected car can sync with your calendar and figure out the best routes to your meeting venues beforehand. Your online profiles and preferences can be automatically loaded on any multimedia system (for instance in a hotel room, a new home theater, etc.) to give you access to your favorite shows, videos, and music.

In another instance, an IoT system can monitor the stock of office inventories, groceries, and other supplies, and then alert you or send out a refilling order when the stocks are nearly depleted.

On the industrial level, IoT systems can power automations in various factories. We’ve seen IoT systems used to monitor the productivity levels and activities of employees in the workplace. In the health sector, we’re seeing doctors monitoring the heart-rates and other vitals of patients through remote sensors.

IoT is also at the heart of autonomous driving. Connected cars can exchange information with each other concerning road conditions and traffic. “Smart cities” can be built with devices and sensors that help monitor and regulate energy use, traffic flow, and other activities related to life in a city.

What are the drawbacks of the IoT? 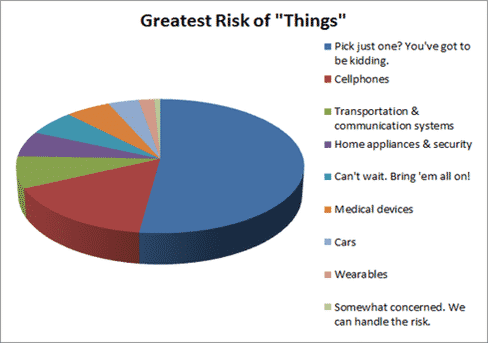 The limitless possibilities that accompany the IoT also imply that we might have to deal with undesirable consequences. Currently, we don’t know the full spectrum of challenges that might come with the technology, but we have some pretty detailed ideas.

Security is chief among the possible challenges of IoT. It will be a major challenge to secure all the billions of devices connected in IoT systems. With so many devices sending and receiving information regularly, data privacy and protection will become even more challenging than ever before.

The proliferation of connected devices will expand the targets for attacks and lower the barrier of entry for cyber criminals. Through a single entry point, a hacker can gain access to an entire IoT system with numerous connected devices loaded with tons of data.

Another cagey issue is that of privacy. With connected devices placed at every turn, mining and collecting data from people who use the facilities, it can be quite challenging to keep a tight lid on the personal data you pass on to companies and third parties.

The rate at which IoT systems generate data is another major issue in itself. Companies are now facing a dilemma of not knowing how to properly manage and explore the massive amounts of data generated from their IoT systems.

Final words – The road ahead for the IoT

Experts believe that the best way to explore the potentials of IoT is through the implementation of excellent standards for the technology across the board. All connected devices and systems must conform to a robust standard for risk management and data sharing. If such standards are developed and implemented, we’ll be poised for a future where life gets easier than it ever was for everyone.