Is My Smartphone Listening to the Things I Say?

While our smartphones may monitor our audio recordings for marketing purposes, they only do so when we give user permission either deliberately or inadvertently. src

We’re all aware that tech companies are harvesting alarming amounts of data from our devices, and there’s a whole lot of misinformation and misrepresentations concerning the issue. We can’t really blame anyone for this conundrum, but tech companies typically take the heat. That’s because many deploy mind-boggling algorithms to bypass smartphone privacy laws and lure users to open up to them in more ways than one.

Thankfully, users can also wield control over what their phones can “listen in on”. The audio leaking functions of various apps often come with privacy settings that encourage users to allow for audio data collection in return for certain benefits like personalization.

Since it became a hot-button issue, the marketing-oriented audio leaks in new generation smartphones and apps have been a subject of numerous studies. However, none of these studies have confirmed that smartphones can usurp their users to record and transmit their voice recordings for marketing purposes behind their backs or without their permission.

But these studies have indeed unearthed some disturbing privacy concerns about the many ways tech companies mine user data from smartphones to empower their ad algorithms.

Tech companies don’t need to listen to your voice recordings

One of the most famous studies on the audio leak capabilities of phones was carried out by Wandera, a mobile cyber-security company. The company decided to test the “phone snooping” theory after they were swamped by complaints from their customers concerning the issue.

The experiment was simple and straightforward. For over three days, an iPhone and a Samsung Galaxy were placed next to an audio recorder that played a pet food ad for 30 minutes every day in a silent room. The researchers enabled user permission for recordings in a large number of apps. After three days, the researchers then analyzed the results using two different approaches:

The results from the two-pronged analysis drew blanks on the “phone snooping” theory, providing no evidence of a heavy voice data transmission going on, nor any sudden changes in ads displayed in various apps corresponding to the recorded message. 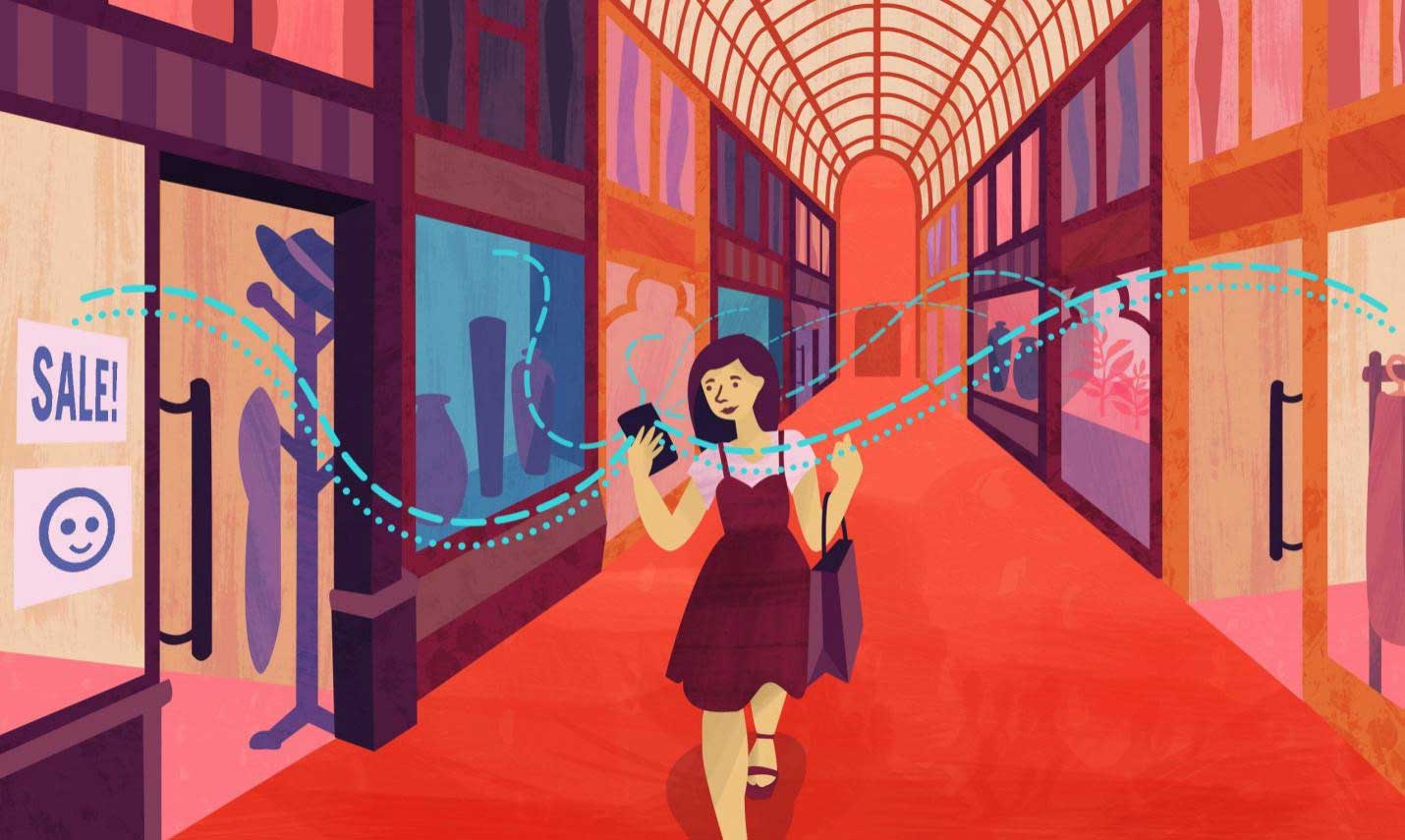 Some apps on your phone are probably exchanging data between themselves about you, and that could be as revealing as listening in on your conversation. src

While the researchers couldn’t prove any audio leaks, they ended up revalidating concerns about the vast network of sources that tech companies mine data from. For instance, they noticed that a whole bunch of apps frequently take screenshots of themselves while in use, and share them with third-parties.

As such, these networks of apps work together to collect data from users for algorithms that connect the dots and create an almost perfect representation of your unique situations.

“Everything that makes your phone useful, like knowing where you are, taking photos, enabling online shopping and banking – these are exactly where the potential weaknesses and vulnerabilities are,” revealed Mike Campin, VP of engineering at Wandera. “The more useful your phone is, the more attractive it is to advertisers, hackers, or anyone who wants your data.”

The concerns are amplified with Amazon Alexa and Google Home – two devices that have been embroiled in legal class actions over their audio leaks. These lawsuits have held water because there’s substantial evidence to prove that the devices do actually snoop around the user’s conversations.

There are many things you can do to keep audio leaks in check in your smart devices. Note, however, that you may lose access to some useful features used as perks to solicit user permission, but they might not be worth it when you consider the privacy concerns.

For starters, if you’re using Alexa, turn off “Hey Siri” as often as possible. Leaving Siri’s settings on “always on” allows you to send out a voice command anytime you say “Hey Siri”. But while you may not be giving out voice commands, the device might be recording and transmitting important sound bites from your conversations.

The same goes for “OK Google” if you’re using Google Home. You also need to disable mic access for all your apps.