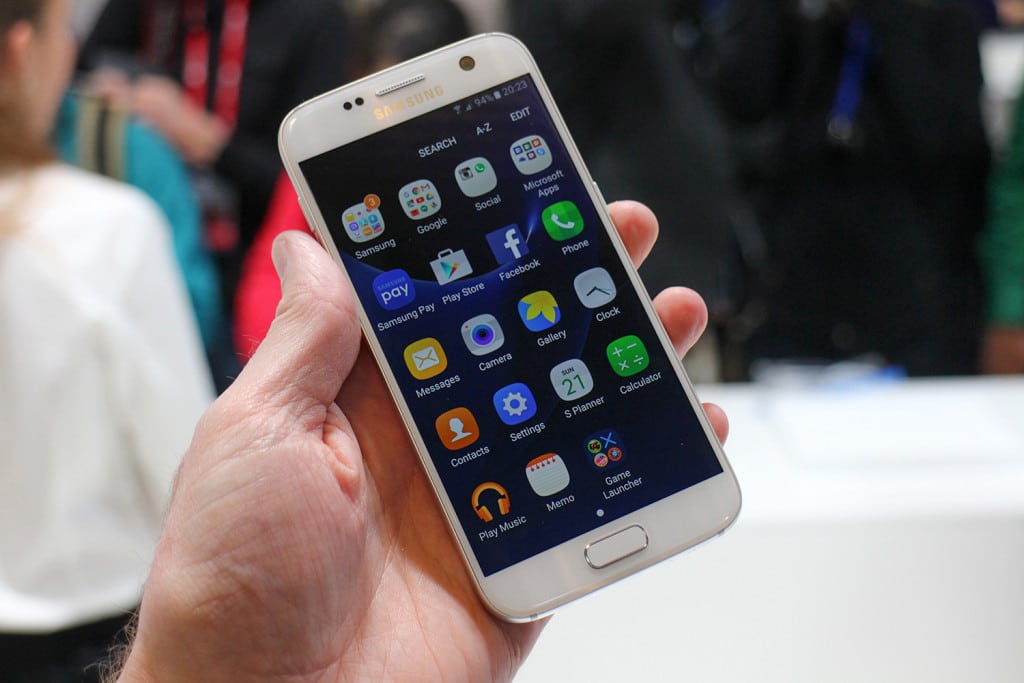 Leasing a phone is an increasingly popular way of getting a device.

Many people simply love owning something new and up-to-date rather than something that looks well-worn and shabby. There is something in human nature that makes us want to stand out from the crowd, showcasing our ownership of the latest gadgets. This is ringing even truer as far as millennials, aged 18-34 years, are concerned. This group is going for leasing and not outright ownership. Cars have been leased for decades but now phones are going that way too as they are another product that has high value to consumers.

A study recently conducted by Edmunds.com revealed that this group’s leasing of cars has gone up by 46% in the last 5 years. They now make up almost 30% of purchases of new cars in their age group. It seems owning a small car that can be quickly paid off is no longer the preference as this group would rather be seen with the latest model of car even if they don’t technically own it. We’ll see how the millennials go with phone leasing as a way of accessing the most up-to-date phones.

What’s the main difference between leasing a phone and a contract one?

With leasing you never own what you lease. It’s as simple as that. With a 24-month contract you pay a monthly amount which is the base plan but after 24 months you have to upgrade as you don’t own the phone.

Telstra’s leasing schemes offered to small businesses are also part of its Go Mobile plans. You will still be able to get access to a phone on the current Go Mobile Plus plans, but you have the choice of opting for its Go Mobile Swap plan which goes with a leased phone.

It offers cheaper monthly payments options for the use of a phone but after 12 months you must pay an upgrade fee of $99 and sign up to a 24 month contract. However, it might not be quite as simple as that if the phone is not in good condition and the screen has cracks on it you will have to pay $229 and if the phone no longer works you will be required to pay up to $499. After the first 12 months the next contract period you will need to sign up to is 24 months.

Once you have been on this plan for 18 months, you will not be required to pay anything to swap your phone as long as it is functional. If you add an additional $10 monthly for Telstra Assure, you will be able to exchange your phone whatever condition it is in for a $190 flat fee as long as you agree to a further 24 month contract.

The benefits of leasing

This is a great offer for phone users who always want the latest model of phone with all the most modern features. It is also cheaper than older deals on a monthly basis. Currently, Telstra is offering certain limited phone models on its Go Mobile leasing which are Google Pixel XL, Google Pixel, Telstra Signature Premium , Telstra Signature Enhanced iPhone 7plus, iPhone 7, HTC 10, Samsung Galaxy S7 Edge and, Samsung Galaxy S7.

The drawbacks of leasing

On the older style contracts at the end of the period you own the phone, but with leasing you don’t.

Samsung, the well known South Korean electronics company, is in the process of promoting leasing options for its Galaxy phones, targeting first of all the U.S. market. Up to now the phone companies have acted as the middle men for phone manufacturers by offering 2 year contracts inbuilt into their access plans with the user gaining ownership of the phone at the end of the contract. This, as far as companies like Samsung was concerned, meant they left the marketing and selling of phones to the phone companies.

Today, U.S. phone companies, at least, have moved away from offering their customers these deals by offering SIM only packages where the user has to buy a phone outright or through instalments. Companies like Verizon are offering a Samsung Galaxy 6 for $19.83 per month, making it $476 in total. This is almost $200 less than iPhone 6 offered by Apple. The only catch is that if you wish to benefit you need to keep the phone for the whole period until it’s paid off. The gain is that your monthly phone bill will be a lot less as you will have paid for the device.

This means higher end phone manufacturers like Samsung will lose sales so they are considering leasing in order to make their more expensive phones affordable.

Phone manufacturers are offering phones too

Because the U.S. telcos are quitting the freephone game, the phone manufacturers are jumping in to fill the gap. They are now selling “unlocked” phones through their own websites which can be used with any of the major U.S. providers. Apple is offering an iPhone Upgrade Program that allows customers to get possession of a new iPhone every year, along with 2 years of insurance, for $32.41 per month for a basic model. Motorola is also offering a monthly payment option for many of its unlocked Android phones. But they differ from carriers, as they use a credit program which attracts high interest rates if payments aren’t paid on the due date.

The advantages of buying a phone directly from the manufacturer means you get an unlocked phone which you can use with any phone company and if you want to switch carriers you can do that too. With Apple, at least, you don’t have to put any money down in the first place and you pay for your phone with instalments over a fixed period, which are interest free. You can also upgrade to the latest phone, even if you haven’t paid the balance of the older model.