Many Australians are still under COVID-19 restrictions

The first coronavirus case in Australia was confirmed back in January. Over 10 months later, COVID-19 continues to affect the way we live.

Measures have been taken by the government to stem the spread of the virus. We’ve been through lockdowns, which have resulted in businesses shutting down and Australians losing their jobs. We’ve seen stay at home orders and other restrictions for the sake of social distancing.

While Australians have stayed home more than usual for months and months, mobile phone plans seem to have become even more important as people try to stay in touch with friends and family, and perhaps just to keep from being bored.

As a result, there have been network issues here and there as telcos try to deal with congestion from spikes in mobile phone usage. As some parts of the country remain in some from of restriction, these spikes will likely continue.

Even as the coronavirus eases, some states, territories, and cities like Melbourne remain under some form of restriction

Yes, the coronavirus is still around. But its spread and damage has declined significantly. This is mostly thanks to the the strict measures the government put in place to stem the spread of COVID-19.

Despite the decline, though, some restrictions still remain in some areas. Melbourne, for instance, remained in Stage 4 restrictions even as late as September. There are still some restrictions there to date, with plans of them easing towards the end of October. 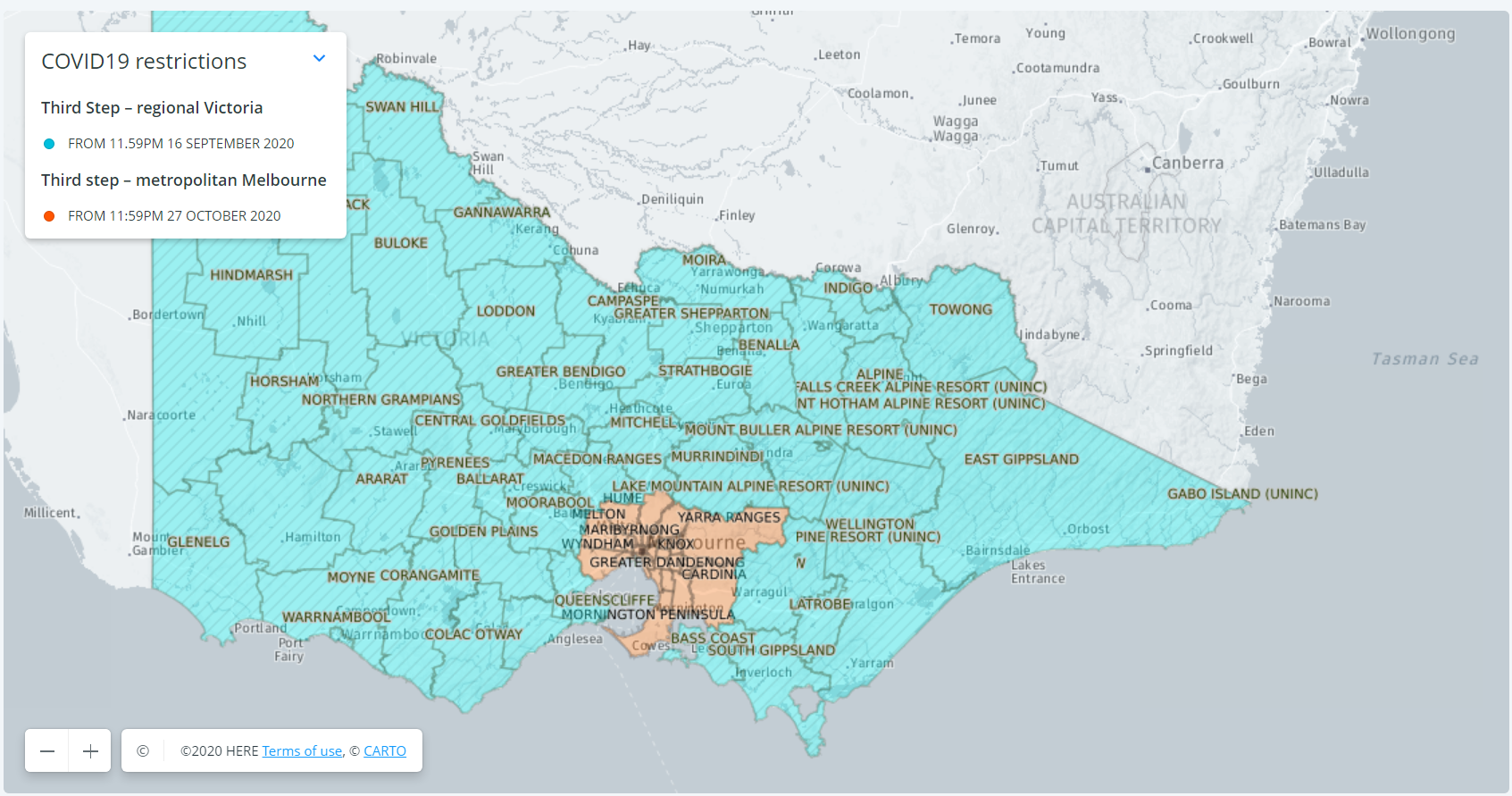 So despite easing to Third Step being some good news for Metropolitan Melbourne residents, restrictions still keep some people in doors and put limits to travel distances and interactions with others.

The phone usage spikes aren’t only from voice calls – there have been data usage spikes as well. In fact, during the height of the coronavirus pandemic, streaming services like Netflix and YouTube reduced their video resolution to help telcos cope with the spike in data demand.

But even with Netflix and YouTube’s help, telcos still experienced close to a 70 percent spike in traffic between 9am and 5pm, which means more Australians were streaming heavily during the daytime, long before peak hours, a clear result of stay-at-home orders.

Afterwards, both Netflix and YouTube eventually went back to normal video resolution as the spread of the virus declined and restrictions were eased. However, even with such COVID-19 decline and eased restrictions, there were claims of a 35 percent increase in network traffic during peak periods within two weeks of the video resolution increases.

Final words – Is the increased phone usage here to stay?

With the coronavirus restrictions being thrown into the mix, one could envision this period becoming the norm, even after COVID-19 has passed. Perhaps Australians may have found even more to do on their smartphones, and there are certainly more than enough phones to make that more of a likelihood than a possibility.