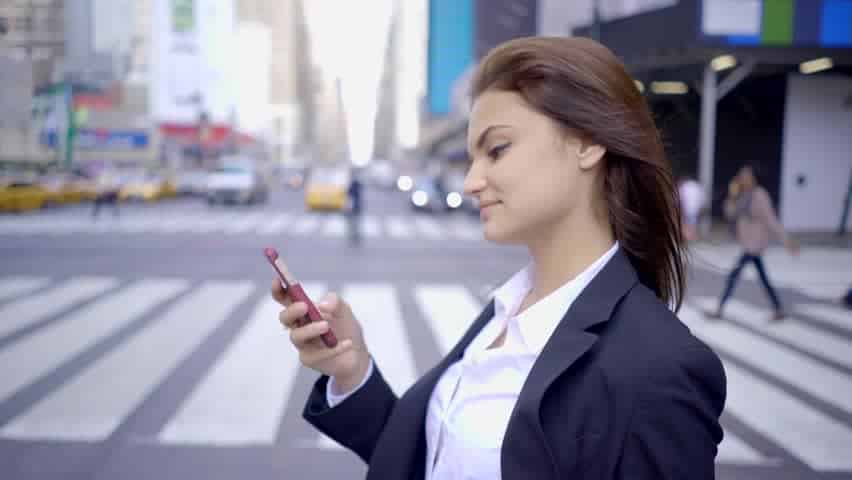 One would expect developed countries with high rates of data consumption among its population would have highly competitive markets, and in turn keep data prices down. However, according to a recent study, this isn’t the case.

Cable UK conducted a study comparing mobile data prices in 230 countries. It found that the expected difference in data costs, between advanced, developed, and underdeveloped countries, simply isn’t the case. In fact, the study shows that despite the relatively advanced and well-established mobile network infrastructure in developed countries like the United Kingdom (UK), United States (US), and Canada, the cost of data in these places are relatively pricier than those in less-advanced countries like Chile and Rwanda.

However, there are a handful of developed countries with enviable data prices. Australia is in the higher bounds of this list. According to the studies, the UK, ranked 136th, has some of the priciest data plans in Europe. The study also shows the US, ranked 182, has one of the most expensive rates globally, ranked 182nd.

However, unlike these similarly developed countries, Australia placed 50th on the list, with an average cost of $2.47 per 1GB of data, which is many times lower than the global average of $8.53 per gig.

This isn’t to say that Australia has the cheapest data rates in the world. No, there are plenty nations with prices that seem impossible to imagine. A list of the top five nations on the list proves this point:

Those prices are obviously hard to beat. But when compared to its peers — other highly developed nations — Australia takes the cake. In fact, in its own Oceania region, Australia is cited as the cheapest. And we can even go further to say mobile data in Australia is some of the cheapest in the world,  despite those alarmingly cheap rates in the top 5. 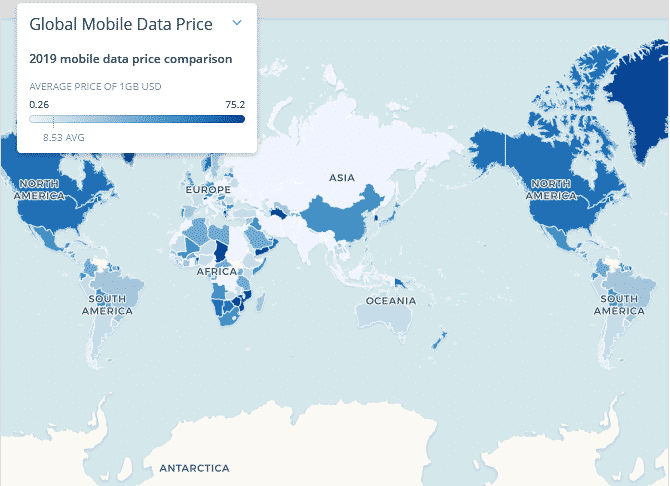 How Australia fairs when compared to other parts of the world

Here’s a more thorough comparison between Australia and other countries around the globe, to show just how well we’re faring. 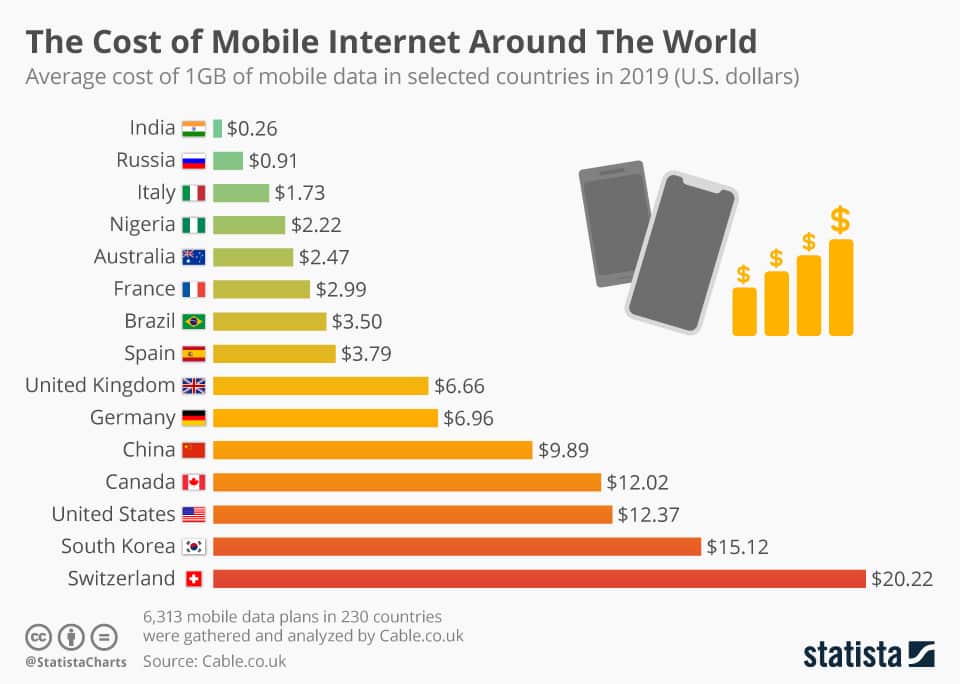 Australians are enjoying some of the cheapest data rates in the world. This is especially true when compared to similarly-developed nations like the UK, US, and Canada. Australia’s average rate per 1GB of data is a fraction of those countries, and a number of other highly developed countries in the world.

We do have some competition though, and its mostly in Asia (including the Middle East). In fact, half of the top 20 cheapest rates are found there, and so perhaps the entire world finds that region to be an extreme case. Australia’s rates still stand as very low in that region, though, when compared to the developed countries there:

Australia dwarfs these developed Asian countries, and so our rates still remain extremely cheap when compared to other advanced nations. As competitive as our mobile market is, our average rate is likely to drop even further, setting Australia’s data rates to become even more competitive on the world stage.