Mobile Only Australians and The Changing Face Of Telco 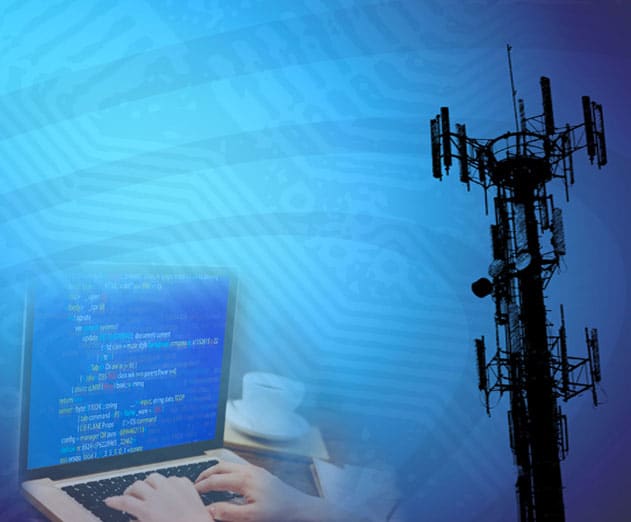 Australian Communication and Media Authority (ACMA) published survey data that gave some fascinating insights into the changing face of telecommunication in Australia. 31%, which is 5.78 million Australians, don’t have a fixed landline at home.  A 2009 report showed that 9 in 10 households had a fixed line phone, but today this number has dropped down to just 4. The past decade has seen a revolution in the phone industry, and consumers now have more choice, more purchasing power and more interaction with their digital lives. The reasons why more Australians are going mobile-only may seem obvious, but the fall out is considerably less so. 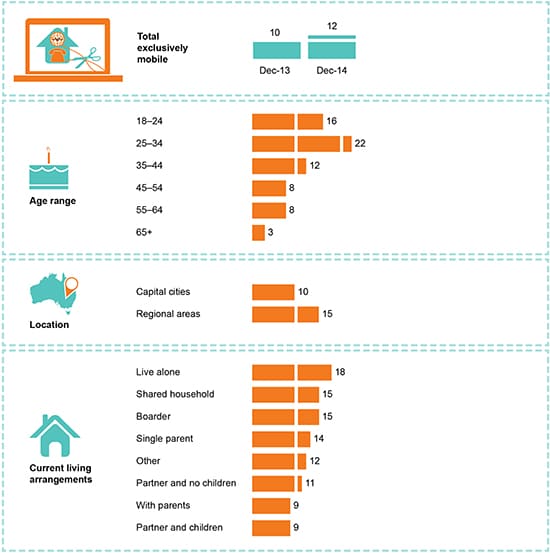 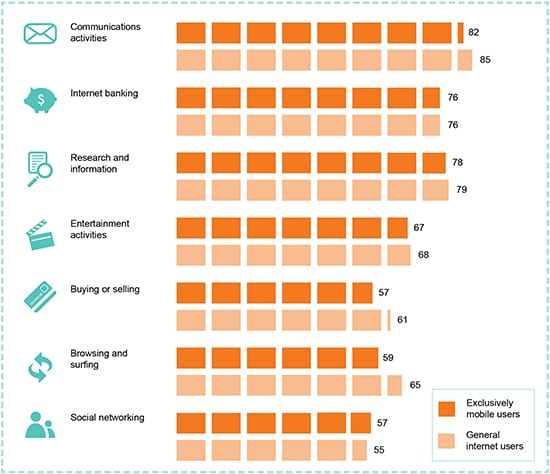 Internet usage patterns also reveal insights into why more Australians are switching to mobile only.

With so many day-to-day activities done easily through mobile, that is, through portable devices on the go, it makes sense for more people to switch to mobile only data. Internet interaction is no longer a limited time – in-your-own-home- activity. Technology and lifestyle has actually made it easier to do online activities anywhere, anytime.

The impact of changing consumer patterns

Telcos forced to rethink their strategy

Companies like Telstra are being forced to make serious changes in order to survive. The number of Telstra and privately owned payphones has dwindled to just 24,573. On the other hand, telcos are under increasing pressure to offer unlimited mobile phone data plans. Players like TPG, AmaySim and Kogan are shaking up the mobile broadband industry with low cost plans intended to capture this growing market. Telstra’s launch of the Belong Mobile is a step in this direction too.

Mobile operators have little incentive to expand in sparsely populated regional areas with high network establishment costs. The cost of construction as well as Australian flora like Gumtrees inhibit coverage, making it difficult for mobile operators to reach these regions. At the same time, declining landline usage leaves little reason for companies to innovate in this sector. However, Fixed-line voice services are particularly important to consumers who live in regional areas for medical alerts, alarms, and emergencies. Increased connectivity in some areas is countermanded by lack of connectivity in others, affecting the overall development of telecommunication in Australia.

FREE-to-air television viewing is gradually declining, with 84 per cent of adults in major cities watching at least five minutes in an average week compared with 89 per cent in 2010-11. This has a cascading effect on advertising, technical entertainment jobs and ultimately the industry as a whole. For example, more and more people prefer watching all the episodes in their favourite show, back to back at the end of a season, instead of waiting for them to trickle through week after week. This is changing the way shows and seasons are structured, with some shows opting for just 4 episodes in a season, with each episode being 90 minutes or more in length. Such changes affect the creative conceptualisation, and the story telling itself.

More people want to consume more data at a faster pace, putting increasing demand on broadband technology. For example, more than half of tablet users exceeded their monthly data allowance limit at least occasionally. This is pushing the telco industry to explore higher frequency spectrums and make the move towards 4.5G and 5G faster, and creating more innovation in telecommunication devices too.