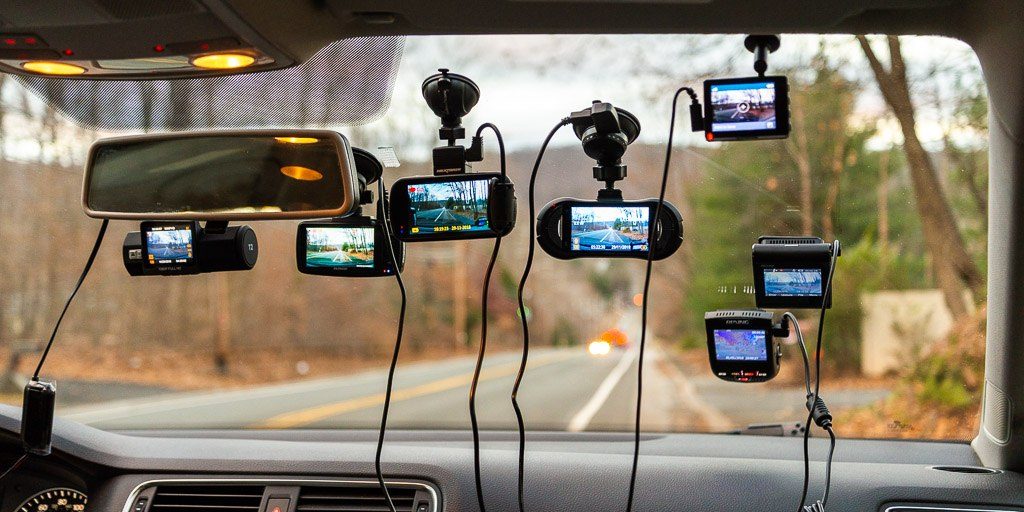 A Variety of Dashboard Cameras. Source

These days, automobile technology doesn’t only satisfy the traditional needs of comfort and entertainment. Nowadays, technology for cars offers features akin to security and surveillance. One device mostly tailored to these factors is small, compact video recorders popularly referred to as dash cams – dashboard cameras.

Dashboard cameras are a security innovation made to satisfy a variety of needs, including vehicular safety and overall surveillance. Dashboard cameras perform a number of tasks, the most important being the incessant recording of a vehicle and its surroundings when powered.

This constant need for manufacturers to stay ahead of the competition provides a plethora of qualities which consumers can choose from. Individuals are thus able to form feature preferences. 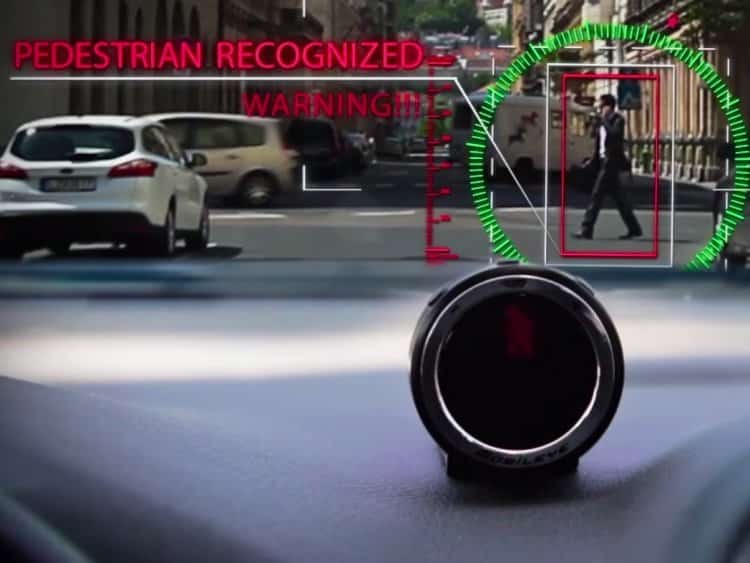 Dashboard cameras can include a lot more than video recording capabilities, including other safety features such as sensors that alert the driver to pedestrians. Source

Loop recording is another frequently used and essential feature of dashboard cameras. These cameras are designed to record incessantly when the vehicle is turned on – and in some dash cameras, when turned off. The constant recording of footage inherently implies that the storage of the camera will be in constant use. No matter the storage space attributed to the device, sooner or later its memory will be exhausted. When a dashboard camera’s memory is exhausted, a feature called loop recording comes into play, overwrite the oldest files on the dashboard camera’s memory and replacing them with more current recordings of the vehicle.

This is a crucial feature in all dashboard cameras.

GPS (Global Positioning Software) logging and tracking is another popularly utilized feature of dashboard cameras. GPS tracking involves the establishment of the vehicle’s precise location at any and every given point in time. GPS logging takes GPS tracking a step forward by providing a precise map of where vehicles have been over a set period of time. These features are popularly utilized by commercial vehicle companies that need a definitive database of the roads and routes used by their vehicles. In some dashboard cameras, once the vehicle is parked for over two minutes, a picture of its surroundings is taken and logged for future reference. This feature can also be used by parents who want to monitor the movement of their teens and young-adult children.

Dashboard cameras have proven themselves invaluable assets to personal and commercial drivers alike. Beyond premium and coveted features, sleek interfaces, and security surveillance properties, dashboard cameras offer other qualities such as voice control software, front and rear facing cameras, and Wi-Fi connectivity.  Dashboard cameras are easily established as the future of technological innovations for vehicle owners.