My Month Living On 1.5 mbps

Australians are using a lot of data

Last year, the average Australian householed consumed around 196GB of data per month. Let that sink in. But if you need help realizing just how much that is, in July of last year alone, NSW residents alone consumed around 30 percent of Telstra’s entire fixed line network data. 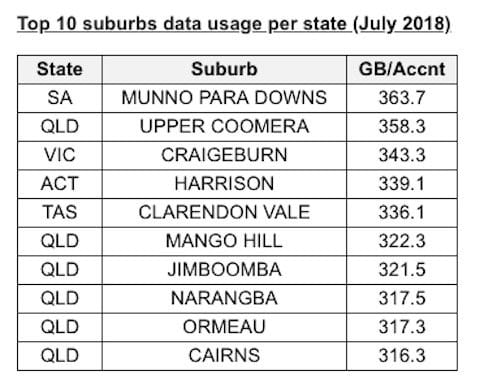 This shouldn’t really coma as much of a surprise, considering we’re in a digital age where everything is connected. We are entirely dependent on the Internet, and the Internet is widely and readily available. We, in turn, are ready to make use of it.

Take streaming as an example. According to Roy Morgan, Netflix had almost 10 million subscribers in June of last year. Compare that to the previous year, when they only had around 7.5 million Australian subscribers. Then consider the fact that streaming an HD Netflix movie for an hour consumes around 3GB, then you’ll really understand how we chew up data. 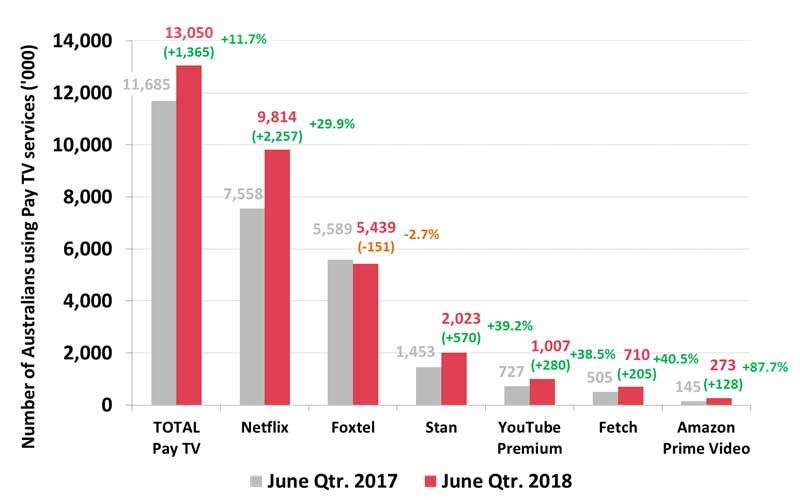 Number of Netflix subscribers continue to grow in Australia. Source.

Thankfully, data demand isn’t the only thing increasing in Australia – the competition in the telco market is increasing as well. That increasing competition results in price reductions – hence, cheaper data.

Also, in response to consumers demand to be treated fairly by telcos, we’ve also seen a lot of fair data practices coming into play. For instance, some telcos now offer data banking to allow you keep unused data for as long as you like, and a lot of data-free streaming features have also cropped up in phone plans.

Another fair-data practice comes in the form of “unlimited” data, although it isn’t really unlimited. Vodafone and Telstra both offer phone plans that prevent you from ever experiencing bill shock and overage charges by exceeding your data limit.

Instead, those telcos offer some plans that will slow down your data download speeds to 1.5Mbps when you exhaust your plan data, and you can browse your heart away for as long as you like at no charge, but at that throttled speed.

Sounds great, right? Well, that really depends. In this post, I’ll tell you how my month living on 1.5Mbps went, so you can decide if it’s a good deal for you or not.

Here’s a brief look at the Telstra and Vodafone plans that offer you “unlimited” data by throttling your speeds to 1.5Mbps when you exhaust your plan data.

My experience living on a 1.5Mbps plan for one month

I tried to save money and beat the system by moving to Telstra’s 15GB month-to-month plan. In a nutshell, after exhausting my 15GB of plan data, I’d say the overall experience of using the internet was about 80% of what things usually are.

Here’s a few examples from my experience:

With the rate data consumption is increasing in Australia, a plan that throttles your data speeds to 1.5Mbps after exhausting plan data is really useful. You can browse for an unlimited time without worrying about data overage charges.

However, my experience on one of these types of plans wasn’t great. Things were a lot more than I’m used too, and I just won’t purchase it again. However, not everything was slow – for things like email, the slower speeds were no issue at all.