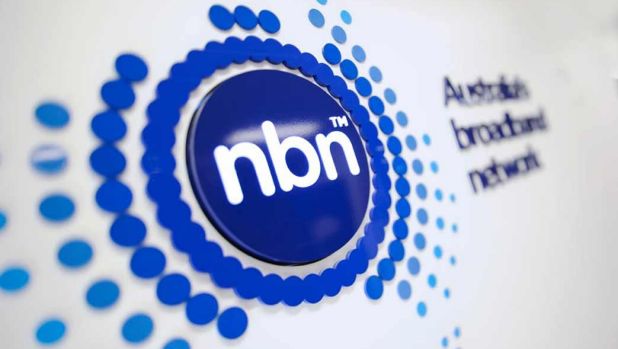 Is NBN ready to face the 5G threat?

The Australian Competition and Consumer Commission(ACCC) published their Communications sector market study, and NBN’s future already looks shaky. The report, which focuses primarily on the fixed broadband service, assesses that more customers might make the switch from NBN to 5G in 2020, leading to severe losses that the company could potentially not recover from. NBN needs to pull up its socks pretty quickly, especially regarding service speed and customer satisfaction or the largest infrastructure project in Australian history is undoubtedly doomed.

The ACCC report acknowledges the disruption and uncertainty that technical evolution brings. For example, the advent of smartphones not only drove certain mobile companies out of business but also disrupted the personal computing industry because they fundamentally changed the way people interacted with machines. The upcoming launch of 5G might turn out to be a similar game changer for telecommunication, and NBN is woefully underprepared.

The massive change here is that customers will prefer mobile data broadband over fixed line broadband, simply because it will be much faster, affordable and reliable. Customers don’t care what powers their Internet; all they want is to stream movies and television more quickly. Video consumption remains the bulk usage of fixed broadband in most homes, and no one wants long buffering wait times to spoil their evening show. Unfortunately, NBN has just not delivered the promised speed, nor has the service been consistent; lags, dropouts and black spots are common complaints in most homes. Already 20% Australians rely on mobile broadband service and ACCC expects this figure to rise once 5G arrives in 2020.

Why is NBN Not Bloody Necessary?

3.2 million households have signed up for the NBN since its launch. But many are finding themselves in NBN limbo or worse off than before. NBN was marketed as the Rolls Royce of Internet services, and customers are angry that they have been saddled with a rusty bicycle instead. Some of the major complaints against NBN include:

NBN services are being sold on speed tiered plans, with faster speeds costing more. NBN wholesales these tiers at 12 Mbps, 25Mbs, 50Mbs and 100 Mbps, but an overwhelming 84% of customers have signed up for the lowest 12-25 speed range only. While a price jump in tiers is a deterrent, the actual reason why many haven’t signed up for the highest speeds include:

Telecommunications Industry Ombudsman (TIO) data for the financial year 2017 revealed that complaints regarding the NBN surged 159% to over 27,000. Most of these are due to connection delays, and customers are left with little option for redress. NBN contracts for customers are binding and penalties to quit are high. Customers are finding themselves paying hefty monthly charges for a service that they are just not receiving, and cannot cancel without paying more.

This leaves customers stuck in the endless cycle of dealing with call centre employees, who can only offer platitudes. What makes the situation worse is that no one is willing to accept responsibility for the issues:

With no one willing to clean up the mess, customers are left frustrated.

Will 5G Be the Knight in Shining Armour?

5G network trials and technology specifications indicate that 5G speeds could be anywhere from 500Mbps to 10Gbps. This is 5-20 times more than what NBN could ever offer. Speed is the most important factor for broadband service users, but this could become moot after a certain point. After all, would you care if you could download a movie in 30 seconds or 5 seconds? Once speed crosses a certain threshold – other factors would come into play. Prime among these would be affordability, which is mainly determined by monthly data limits.

If telcos want more customers to make the switch to 5G, they would need to significantly increase monthly data limits. Most Australians will use 285 GB of data per month in five years’ time, according to estimates by NBN co. Mobile data allowances will have to hold their significant growth rate if they are to compete with NBN’s unlimited data plans. However, the ACCC report is optimistic.

The deadline is 2020. The clock is ticking. The race between 5G and the NBN is on and my bets are on 5G. I guess its time to make the broadband switch?