Only 6% of Us Understand How SmartPhone Leasing Works 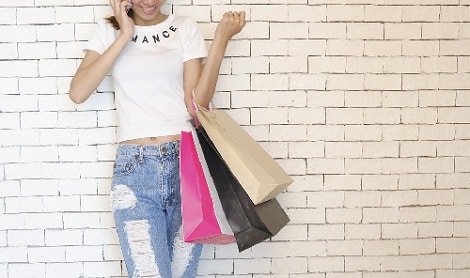 If you want a new smartphone with the latest technology, smartphone leasing could save you money.

If you have owned a smartphone for a while and now want to upgrade it, you have many options. You can pay the full price upfront, pay in installments, or lease your phone. To some people, leasing your cell phone may not seem a good idea, but for many, leasing could save you money in the long term.

Leasing a smartphone is a viable option for those who want a new phone with advanced technology, but have a limited budget. You can easily lease a phone or even pay for it or trade it in as part of the early upgrade program that’s offered by your telco. 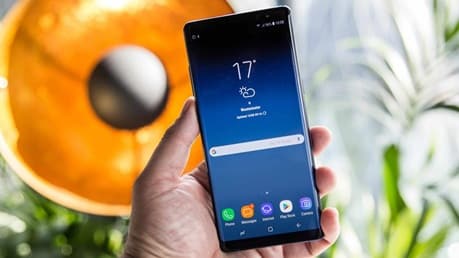 You have the option of separating the costs of your smartphone and plan, as wireless providers now include your smartphone’s price into your phone bills over the last few years. Now, because of upgraded plans by carriers, you can pay a slightly increased cost for the leased cell phone with the added bonus awarded by upgrading to a new or different phone model after you’ve made the requisite payments over about a year.

Though you may end up paying more than buying a smartphone outright, the benefit of getting an advanced phone in exchange is worth it. By leasing your smartphone through a wireless carrier, you can upgrade your device more often and enjoy the newest technology. That’s why the curious and early adopters of technology consider this option.

For instance, an iPhone user can try an Android device such as the Samsung Galaxy Note 8 without spending anywhere around $1,000. You can simply exchange it for the next iPhone on the market if they’ve kept up with their monthly lease payments.

If you are unsure what the best smartphone for leasing is, you can sign up to Telstra’s Go Mobile Swap deal. This deal provides more choices than its competitor, Optus. Moreover, Telstra offers an extensive range of smartphones for lease as compared to its competitors.

Telstra’s leasing schemes offered to small businesses are also part of its Go Mobile plans. You will still be able to get access to a phone on the current Go Mobile Plus plans, but you have the choice of opting for its Go Mobile Swap plan which goes with a leased phone. With Telstra’s smartphone leasing scheme, you could save $10 per month and sign up for a 24-month plan with the company. 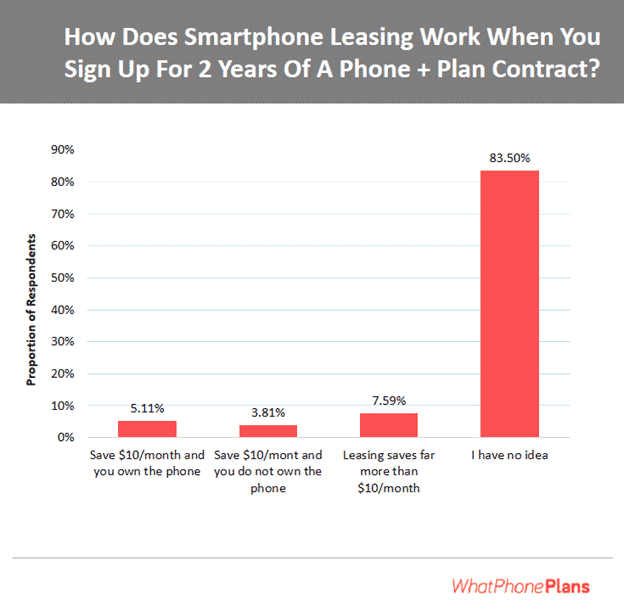 However, it is important to note that if your phone is in bad condition or screen has cracks on it; consumers have to pay $229. If the leased smartphone no longer functions, users have to pay up to $499. After completing 12 months of the first contract, the next contract period begins, and users have to sign a contract for up to 24 months.

Is smartphone leasing worth it?

Smartphone leasing schemes are great for mobile users who want the latest models of phones, with advanced features. It is a cheaper option as compared to other deals on monthly mobile payments. If you don’t want to own your smartphone, you can return it to the company at the end of the leasing period. After that, you can lease another newly released cell phone immediately.

Similarly, Samsung is also planning to promote leasing options for its Galaxy lineup in the United States (U.S.) market. Today, U.S. phone companies offer their customers SIM only packages allowing them to buy a smartphone outright or in installments. For instance, Verizon is offering a Samsung Galaxy 6 for $19.83 per month, totaling $476.

Leasing a smartphone results in a more expensive device in the long run. However, leasing also enables consumers to have access to the latest model smartphones without paying up front, by allowing month-by-month payments. When the lease period has expired, the costumer can exchange it for a newer model.