Optus Rumoured to be After Amaysim 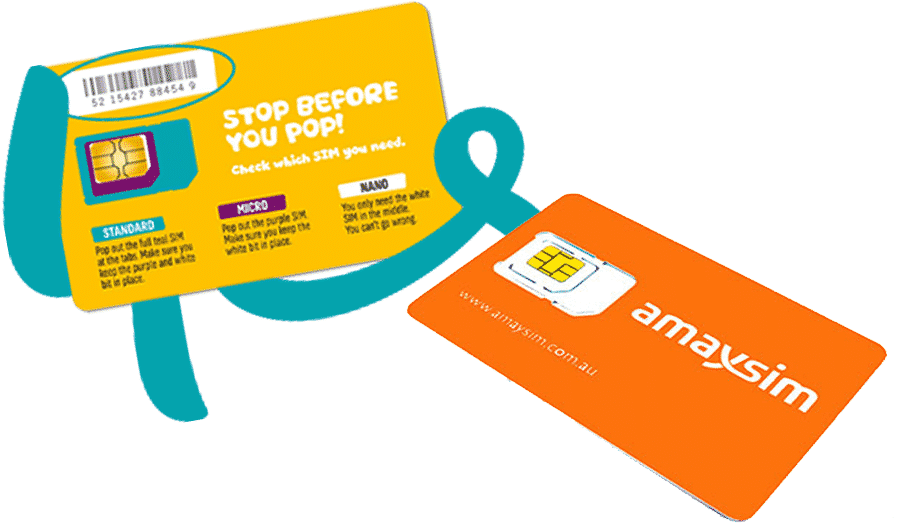 There is a lot of change happening in the world of Australian telecommunications, due to a huge number of factors driving changes – TPG rolling out their own infrastructure, changes in the market, Virgin Mobile Australia closing its doors, 5G’s imminent arrival, the mobile phone market nearing saturation, and many other events and reorganisations.

There are rumours that Optus are on the hunt. People “in the know” have reported to Bloomberg that Optus’s parent company, SingTel, is looking to acquire Australian telco Amaysim. It’s just another possible shakeup in a long line of telecommunications industry makeovers, reflecting how volatile things currently are in the Australian telco market.

Amaysim is a Sydney-based company that began in 2010, operating from a platform of BYO mobile phone and SIM-only plans. In 2011 they launched one of the first unlimited national talk and text plans, which was a fairly ground-breaking concept at the time. Amaysim acquired Vaya, Australian Broadband Services and Click Energy bettwen 2016-2017, diversifying the products they could offer to customers. Now, Amaysim customers can have access to energy, broadband and mobile phone services, all delivered with the same Amaysim commitment to streamlining the customer experience and providing great value for money.

Optus, on the other hand, is the second largest telecommunications company after Telstra, holding around 31.5% market share compared to Telstra’s 50.1%. Optus have been owned by Singapore Telecommunications Ltd, also known as SingTel, since 2001. In recent times, Optus have been struggling for a greater market share by branching into broadcasting, especially football. They are also in a head-to-head race to bring 5G capability to the Australian public as soon as possible.

Optus has a few wholly owned subsidiaries, such as Virgin Mobile Australia, Uecomm and Alphawest. However, they have recently opted to discontinue the Virgin Mobile brand in Australia. Optus mostly operate using their own infrastructure, and is a wholesaler to other MVNOs – including Amaysim, who use the Optus network to provide mobile phone coverage to their customers. The Optus ‘Yes” brand also offers broadband and wireless internet to customers, and they also have wholesale services like Satellite and 4G Mobile.

Optus seem to be making a clear line for any customers they can grab hold of. Their long-term customer base was forcefully increased by gaining the rights to English Premier League football and forcing fans to sign up to long-term contracts in order to watch the matches. While Virgin Mobile was one of the subsidiaries it was still taking customers from the Optus umbrella as direct competition, which led to the brand being discontinued in Australia. Virgin customers are now being offered exclusive deals with Optus in order to entice the Virgin customers over.

Amaysim have around 1.1 million mobile customers, which is a hefty slice of the market for Optus to secure. They already use the Optus network, as Amaysim are an MVNO. They would also gain access to Click Energy, Vaya, and other Amaysim holdings if they negotiated a takeover or partnership. TPG and Vodafone could be merging in future, providing yet another reason for Optus to scramble to secure as much as the market as possible in order to stay competitive, and to increase their holdings before 5G rolls out next year.

Workers for Amaysim might have reason to be nervous, in light of Optus culling its previous subsidiary Virgin and therefore hundreds of jobs. However, Amaysim shareholders don’t feel the same way, as the value of Amaysim shares climbed after the release of the rumours.

At this point, the situation remains unclear. SingTel haven’t made clear exactly how big a stake they would be aiming for, how much they are prepared to pay, or how the deal would work. It’s enough for now to know that the heads of Amaysim will probably be making some important decisions about the future of the company, and Optus are obviously looking to aggressively expand their customer base.