Phone users in 2019 are getting smarter by the day 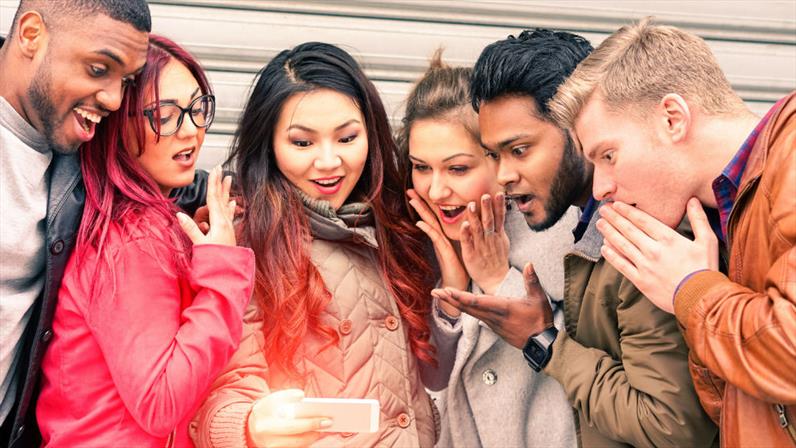 Smartphones are a tool we use every day. Due to the rising competition and advancement in technology, telcos are providing increasingly impressive phone plan offers to their customers. In 2009, phone companies charged for every kilobyte of 3G data used by the customers. Today, it’s not uncommon to have relatively affordable “unlimited” plans, which include an impressive amount of high quality 4G mobile data. The trend is likely to continue in the coming years, especially considering that close to 82.6% of Australians own a smartphone. Due to increased competition among major telcos and the availability of MVNOs, there are more choices than ever – and customers are taking advantage of that.

Here are a few ways customers are getting smarter with their phone plans.

1.  Unlimited is the new buzzword

The first “unlimited” barrier to be broken by phone companies was the number of text messages that were included with a phone plan. While talk time and data were heavily restricted, customers were able to text as much as they liked with no extra charge. Next came unlimited talk time, and some companies offer international and roaming calls for a small daily fee.

Data is the last plan feature to be offered on an unlimited basis, and recently the first Australian plans were released that offered unlimited data. While technically unlimited, data speeds are throttled once a limit is reached on most plans. Still, with unlimited calls, texts and data, Australian customers can use their phones without considering the cost. Soon excess charges could become non-existent.

Customers are becoming wiser, and with such a wide range of plan options they are able to only pay for what they need. With so many “unlimited” features forming part of phone plans, customers can choose a plan that fits their needs. 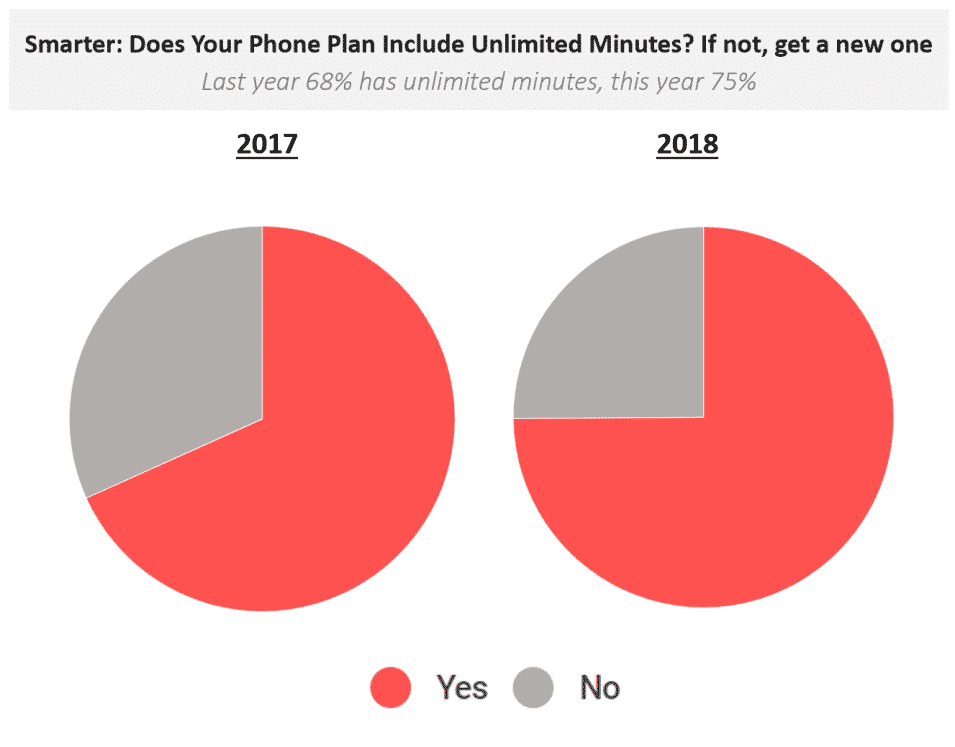 Does your phone plan include unlimited minutes? Source

According to a report by Ericsson, between 2016 and 2022 the data traffic generated by smartphones will increase 10 times over. Data usage is growing because customers are uploading high-quality images, downloading more apps and faster speed of the network results in increasing consumption of data. Even the updates of the app consume a significant amount of data. Furthermore, companies are providing faster speed internet due to which we tend to receive and send more and when it’s done in a shorter time, it consumes more data. Data usage in the coming years will keep increasing as customers show more dependency on the internet for their day-to-day activities. 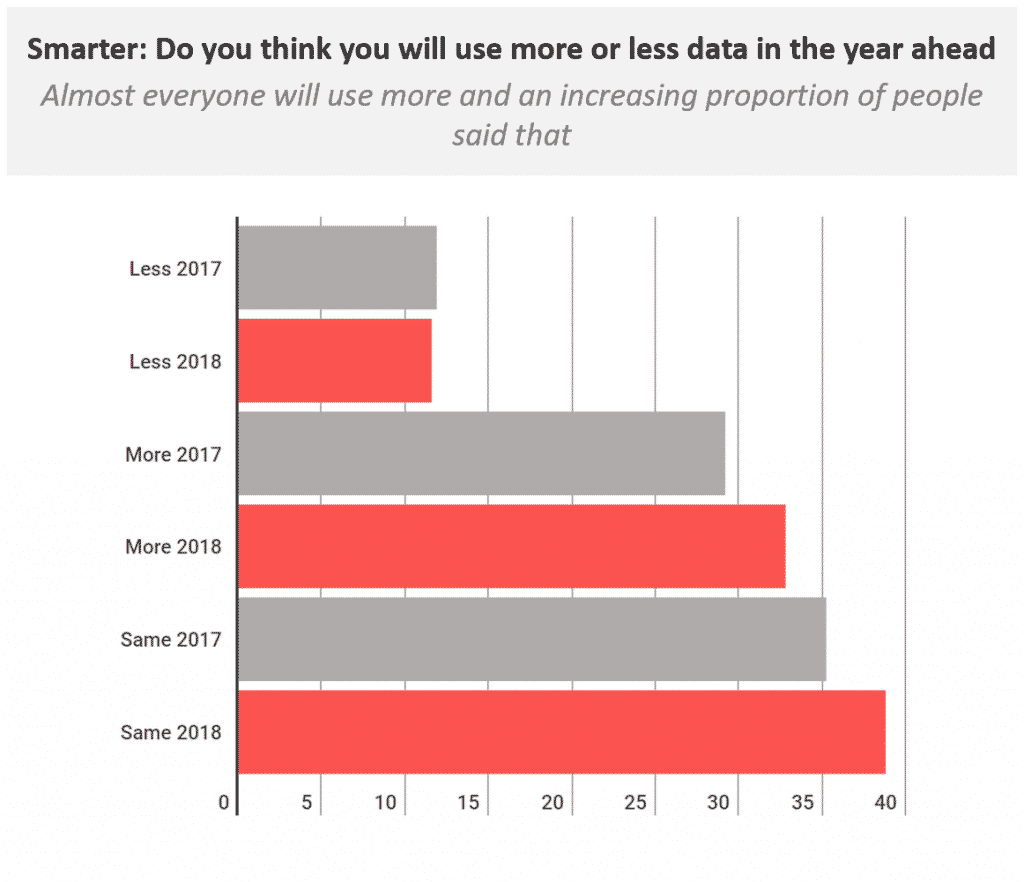 How much data will you use in the coming year? Source

Many experts are speculating that we are reaching a time of “peak smartphone” ownership, where almost everyone who is able to own a smartphone already has one. Customers are preferring to hold onto their old phones and don’t change them as frequently. Phones are sturdy and filled with new technology that means they don’t need to be replaced every year, especially as later models don’t always offer a significant improvement over the model before.

Fewer customers are locking themselves into 2-year contracts, so most don’t bother to upgrade their device until the device has actually broken. That being said, customers are also reluctant to buy their phones outright, according to a survey by Whatphone.

Is it cheaper to buy your phone outright? SourceGetting Smarter

These a just a very few examples of how customers are getting smarter and taking control over how they use their smartphones and their plans. As customers get smarter, it becomes harder for telcos and smartphone makers to entice customers to switch to their product. Telcos increasingly need to focus on customer service and low prices to appeal to consumers – if they don’t, it appears that progressively smart consumers will simply look elsewhere.