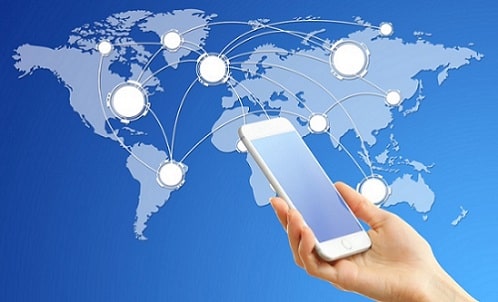 Australian travelers should review their phone plan ahead of overseas trips

Australians have spent a total of $1.4 billion on international roaming charges. According to YouGov Galaxy, 63 percent of smartphone users are worried about returning home to a large bill. The research, commissioned by Vodafone, also found that 1.5 million smartphone users leave their mobile phone at home when moving abroad.

According to the Roy Morgan Research 2014 survey, 53.3 percent of Australian smartphone users who spent the holidays overseas agreed that they need their cell phone while travelling abroad.  Around 61.2 percent of these respondents were Vodafone customers who traveled internationally and agreed that they need a mobile phone abroad — a result of Vodafone’s international roaming charges being significantly lower than Telstra’s and Optus’. 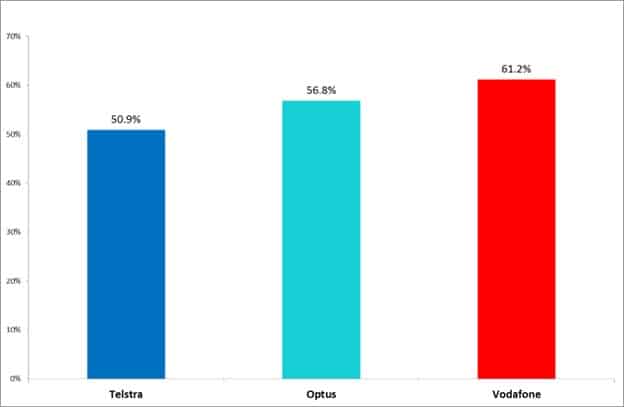 Australians who agree to the need of a smartphone while overseas. Vodafone customers agree the most, suggesting the telco’s lower roaming rates might be the key factor to their answers. Source

In addition to these stats, the research also indicates that five million Australians have been hit with significant international roaming charges.

According to Vodafone, Telstra and Optus are responsible for the staggering international roaming charges. This would normally sound like trivial competitive banter, but the telco has a point given its lower roaming charges.

Vodafone points out that Optus and Telstra charge $10 extra a day for roaming. Vodafone, on the other hand, charges $5 per day while providing customers with the same usage offered on their domestic plans.

Here are some facts about roaming, according to the YouGove Galaxy research:

According to Ben McIntosh, Vodafone’s chief commercial officer, the company encourages people to review the international roaming charges with their carrier. McIntosh added that the majority of travelers should not pay more than $5 extra per day to access their smartphone as they would at home.

In a just-released six-month update, the Telecommunications Industry Ombudsman referred to a case in which a person received a bill of over $7,000 for using his smartphone while travelling in Argentina. After analyzing the person’s appeal for the excessive charge, the ombudsman found the carrier had already warned him that he would rack up an excessive bill for using his phone in Argentina, and upheld the fees. The telco ombudsman received many complaints about excessive charges than it did about any other issue last year.

Vodafone Hutchison Australia has long placed itself as having the best roaming deals for customers, when compared to the other large Australian carriers – Telstra and Optus.

Vodafone stands out when it comes to global roaming, with more than 80 countries included in its $5 Roaming add-on. While each carrier in Australia enables customers to choose among international roaming options, they can use their data, calls, and text overseas, in the same way as they would in Australia overseas.

China is the first nation where Australians use their phone at the rate of $5 for roaming. Among these, Victorians and New South Welshman are the primary users. People aged 18 to 24 use roaming for the shortest periods of time, though they use most of their mobile data when travelling overseas. You don’t have to pay for any days you don’t use your phone.

Roaming is big business and telcos know it. When outside your local county, telcos know the lack of international regulations on roaming means that anything goes — literally. It’s best to search for alternatives to roaming to avoid exorbitant fees, such as purchasing a SIM that’s local to your destinations country. Such a purchase can be made before you leave for your trip (via the mail), or at the airport before you depart, or upon arrival at your destination country.