How to Save Money Using Data Banking 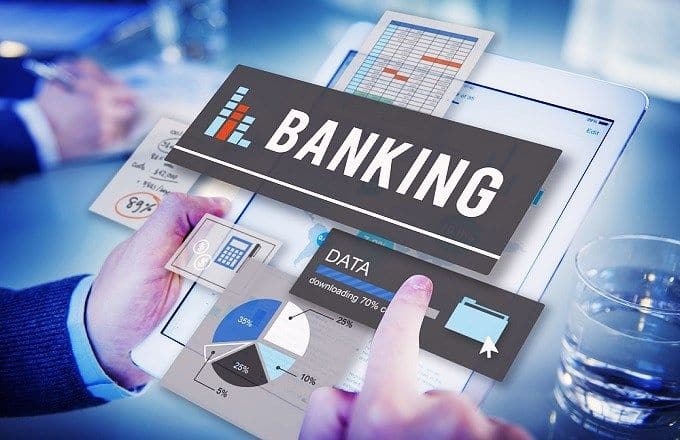 Choosing a SIM plan can be difficult, especially considering the number of options out there. After spending substantial amounts of money, it’s natural to expect that the plan you choose will give you the best value. Unfortunately, the plans offered by major telecom operators are largely the same, and you end up getting similar features for much the same price, especially when comparing the major telcos.

For instance, a $45/month plan on Vodafone Australia will give you 50GB (15 Standard and 35 Bonus) of mobile data and unlimited calls and text messages to any number in the country. While that might sound tempting, there are many people who will never use 50GB mobile data, meaning they pay extra money for data that essentially goes to waste. Even if only a fraction of the data is used by the end of the month, the customer will be charged for the whole amount.

Data banking to the rescue!

Data Banking is a unique concept introduced by some of the smaller telecom operators in the Australian telecommunications industry. Under a ‘data banking’ plan, customers are able to carry forward their unused data at the end of the month to their next subsequent cycle. Each company has a slightly different policy on expiry, but data that is not used within a billing cycle gets made available to them in the next billing month, being added to that month’s data allotment.

For instance, if a subscriber with a 30GB data banking plan is unable to use 10GB of data by the end of the month, it will be made available to the customer along with the usual 30GB next month. This customer will have 40GB of data to use for the next subsequent cycle. For most data banking plans, the unused data will keep getting rolled over, and doesn’t expire as long as the customer is with the telco and their bill is up to date.

Woolworths is one of the most prominent telecom operators when it comes to data banking plans. The option is available across the range and you are allowed to keep your unused data even on a plan worth $10. However, there is a 30GB cap on data banking and any data exceeding that will be forfeited. Belong Mobile has a similar offer for their customers. Data banking is available on their $10, $25 and $40 plans. The $40 plan comes with unlimited international calling and 15GB of monthly data. There is no cap on the data banking and you can carry forward any amount of data that you haven’t used in a particular month. The data is also available to gift to family and friends who are also on the Belong network.

Telstra is the biggest telco that has a data banking scheme on offer. You can get the feature with Telstra for as low as $30. The 50GB cap on the amount of data that can be banked is relatively generous. However, the $30 plan comes with a low 2.5GB of data, meaning most people will need to pay more for a plan to get enough data to bank.

The benefit of data banking

Data banking can be particularly helpful for those people who are uncertain about their plans. A Telstra subscriber who does not generally use 7.5GB data, could choose to move down to a cheaper plan so that they do not have to pay $50 each month. However, if the customer travels frequently and finds they away from a Wi-Fi network but still want to use the internet on their phone, spending $50 for a higher amount of data plus the data banking feature could work out cheaper than paying for excess data.

While there are obvious advantages of the scheme to the customers, telcos also see benefits. Data banking helps the telcos to retain their existing customers. Since the subscribers are likely to have data stored up in their data bank, they are less likely to end their contracts with the company and forfeit the data they have saved.

Having a plan with a data bank feature included allows the customer to get the most use out of their data. It’s worth paying a little more to switch to a plan that offers this feature if you find you are generally a little under your data allowance. If you need more data on a regular basis, it’s worth paying more for a plan that includes a lot of data.

If you do choose a plan that offers the data-bank feature as a backup for months where your data use is heavier than usual, you could save yourself money and the hassle of trying to stay strictly within your allotted data limits. With a market that is struggling to find innovative ways to attract and retain customers, data banking is a solution that appeals to both customers and the telcos they sign up with.