Saving the Planet with Mobile Phones 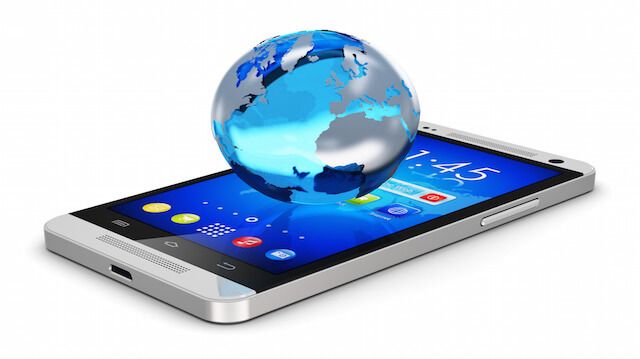 Mobile phone ownership continues to grow, even in underdeveloped countries. A mobile phone is without doubt the easiest, the most popular way to communicate, no matter where you live.  As more people get smartphone models, they can enjoy more features that are not found in ordinary mobile phones. Visionaries are finding ways to adapt these functions to help with environmental efforts.

Smartphones can run more apps, take better photos, connect to the internet and perform other functions.  With these features at their disposal, environmentalists are finding more and more ways to use their smartphonesto help save the planet.

Many mobile phones are relocated, which allows them to continuously provide the geographic location of the user. This capability has made mobile devices able to:

The National Oceanic and Atmospheric Administration (NOAA) launched a mobile phone app development competition- the XPRIZE Ocean Initiative. The competition was launched to “encourage app developers and data scientists to work toward a future where the world’s ocean data is available at our fingertips, visualized in a user-friendly and meaningful way.”

NOAA announced the following as the winners in seven categories:

Millions of animals die each year from road vehicles. More data are needed to identify roadkill hotspots. Citizens could help if they could provide data through a mobile phone app.

The data would be used in a navigation system that would warn car drivers the location where certain animals will most likely cross the roads. The method is already used to prevent ship collision.

Mobile phones do a lot to help save the planet. But they also contain toxic substances that can harm the environment. It is absolutely vital to dispose of your mobile phones properly and keep them away from any possibility of ending up in a landfill. Many mobile and electronics stores in Australia have recycle bins for old phones, and many new phones come with a “postage paid” bag to send your phone back. It’s not hard to ensure your phone doesn’t add to environmental problems.

Mobile phones are already widely used in activities meant to save the planet. There are still a lot of ways and developments to make mobile phones more effective not only in data collection but also in helping protect the planet.  With so much at stake, every mobile phone owner should take time to think, “How could I use my mobile phone to contribute to conservation efforts?”