Short Expiry Phone Plans: Are They Worth It? 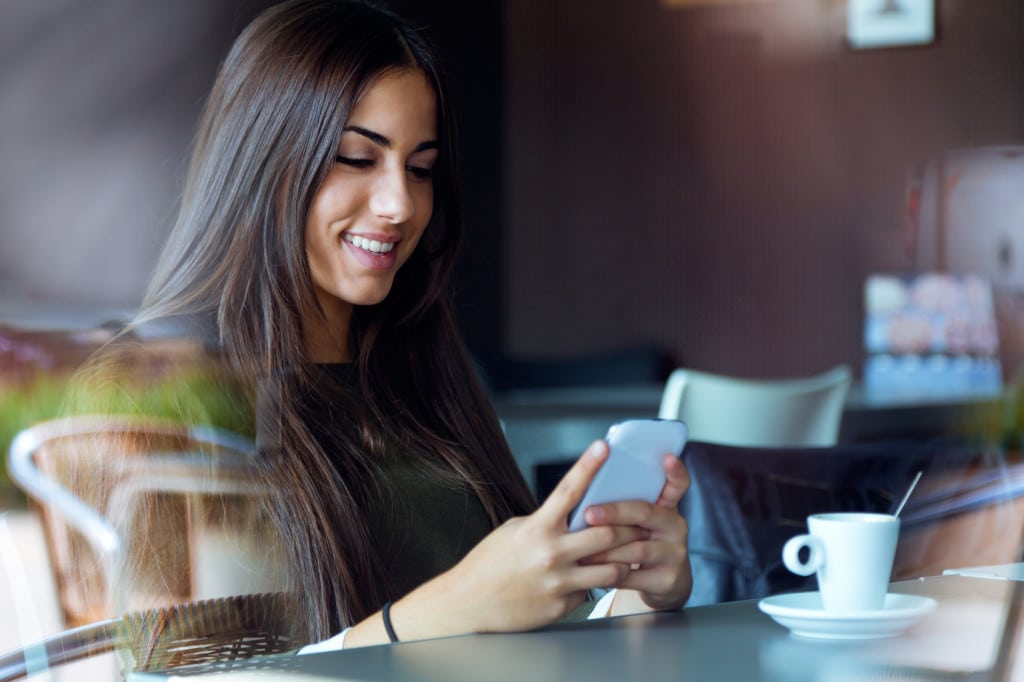 Most prepaid plans are for 28 or 30 days and it might seem crazy to look for a plan that is only, say 7 to 10 days. In fact, some people might even be looking for longer term plans. There is something to be said for all three options. It all depends on what you want, where you are and how much you are prepared to pay!

Let’s set out the three main prepaid options in terms of expiry again. By expiry we mean the time you have, normally measured in days before you have to renew your phone plan. If you don’t renew it, usually because you forget, you won’t be able to use your phone, although in many cases, someone can still ring you. So, here are the three main options:

Who uses prepaid plans with a 7 day expiry?

The obvious answer is someone who is only in Australia for a few days. Choosing a 7 to 10 day plan if you are only in the country for that period makes a lot of sense. You are not paying out for the tie you are no longer in Oz, including calls you haven’t time to use, texts you will never make and data that you should have used up but never did.

Even if you are a visitor to Australia and intend to stay a lot longer than 7 to 10 days, a short expiry plan might be just what you want to get you connected straight away without committing any more money to a provider you find you don’t like. Let’s face it, trying to sort out exactly what the best deal is can take some time and it’s easy to get bogged down or waste money by choosing the worst deal at the beginning.

It doesn’t just have to be a foreign tourist or businessman. If you are an Australian and are returning home, you may still not be aware of what’s the best deal for you from what can seem a confusing mass of possibilities. Choosing a short term expiry plan is a smart option for exactly the same reasons as the visitor t the country.

What’s not so good about these plans?

The main disadvantage of the really short term plans is easy to spot once you have compared prices. What you pay for 7 days or 10 days is more expensive per day than a 30 day plan. A much longer plan is a lot cheaper still, if it’s just the renewal fee involved, but in fact these long expiry plans don’t stack up well against the monthly plans if you want to use the phone a lot for calls and data.

Everything you need to know in 60 seconds

Here is a selection of short expiry plans available in Australia today. Remember the situation is pretty fluid, so keep your eyes peeled for changes.

Optus has one short term prepaid plans: it’s only for a single day. That’s great for the first day arrival back in Australia (before you find something more suitable) or for someone in transit. Here are the details.

Vodafone has the largest number of short term plans. The My Mix plans are the most flexible as you can choose a combination of data, national call time and international minutes to suit your own requirements.

Coles has a 10 day plan. Coles uses the Optus 4G network, so it’s as good as Optus in the towns, patchy in the rural areas.

Boost Mobile has a 7 day plan. Boost uses the Telstra 4G network, so its coverage is as good as Telstra’s and better than the other two main networks. The details of its 7 day plan are as follows:

Short expiry plans may be more expensive per day than normal prepaid plans of 28 or 30 days, but they have some real advantages. They are great for the casual, short term visitor to the country and anyone who is not sure what they want and just want to get connected quickly when they arrive in Australia. They are also a good option if you are likely to spend a lot of time in and out of coverage or only need your phone for short periods (e.g. if you do a lot of travelling in remote areas where there is no coverage). Optus has a great single day plan for only $2 while Vodafone has the greatest number of plans and overall flexibility with its My Mix options.